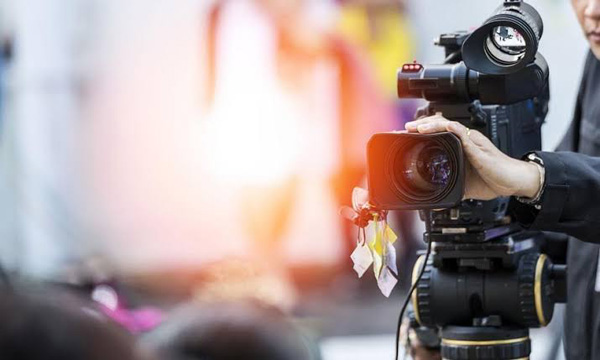 More people are live streaming content than ever have before, and the popularity of streaming services show no sign of waning. As a result, Chief Strategy Officer Remi Beaudouin at ATEME thinks it’s time for broadcasters to make lowering latency a priority.

He notes that latency issues can be a source of extreme frustration for viewers, particularly for sports. “Examples over recent years include coverage of the 2018 FIFA World Cup when some streams lagged 30 seconds behind the TV broadcast and the 2019 Super Bowl, which had an average delay of 30 to 47 seconds, causing backlash from avid fans,” Remi said. “Poor latency can even lead to some viewers switching off completely - the average number of times a viewer will let a video re-buffer before they stop watching is falling steadily.”

These issues stem from the fact that streaming systems weren’t typically designed or implemented with low latency in mind. Traditionally, the multiple components within the broadcast chain – processing, packaging, streaming and decoding – have added latency. Therefore, each component must be upgraded in order to reduce latency. As broadcasters try achieve this, machine-based processing and the Common Media Application Format (CMAF) could be the answer.

CMAF was first introduced in 2016 when Apple and Microsoft proposed the standard to the Moving Pictures Expert Group (MPEG), and was officially published in January 2018. Remi said, “However, even though the standard was launched almost two years ago, it is only now gaining wider recognition among OTT operators as live streaming becomes more commonplace and the need to reduce latency becomes more pressing.

“As a standard, CMAF aims to simplify the delivery of HTTP-based streaming media, which is currently a complex process due to the number of different formats to address. CMAF could be the one-design-fits-all format, although numerous reviews and debates around this topic continue. 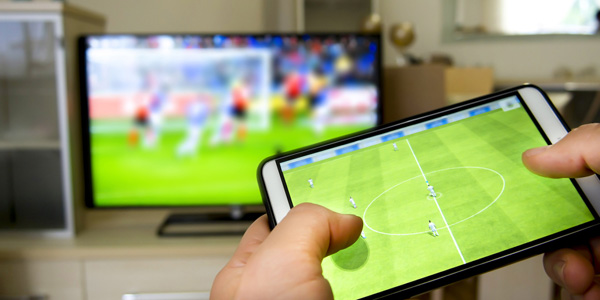 But ubiquity and compatibility are not the only advantages of CMAF. Unlike other formats, CMAF does have a low-latency mode. This mode allows the encoder/packager to push video chunks instead of request-based video segment delivery, as a way to lower streaming latency.

“During processing, the video is broken down into smaller chunks of a set duration, which can then be immediately published upon encoding and packaging. This means that near-real-time delivery can get underway while later chunks are still processing. While CMAF’s main benefit is considered to be its ability to reduce latency, it also streamlines server efficiency by keeping workflows fairly simple.” said Remi. Furthermore, because it promotes the use of the same media segments in both HLS and DASH, it can ultimately cut costs.

As well as CMAF, machine learning-based algorithms are being used to make encoding more efficient and reduce the need for buffering – hence latency – while maintaining the same video quality. “After all, compression is all about computation,” he said. “Using machine learning techniques to optimise and fast-track motion vector prediction or pixel quantisation makes sense.”

In video compression, a motion vector is the key element in the motion estimation process, and motion vector prediction (MVP) refers to motion vectors predicted from the neighboring encoded or decoded blocks. Quantisation limits each pixel value to a finite set of values. Both of these tasks fit well with the kind of work that machine learning is good at, and both can contribute to bandwidth efficiency.

Using a combination of machine-based encoding and CMAF makes it possible to reduce latency to less than one second rather than several seconds or more, enough to function on a par with over-the-air, cable and IP deliveries. Consequently, numerous broadcasters are now deploying upgraded workflows to enable this type of latency. Beyond this, when latency is not a critical factor, machine learning-based encoding can also improve video quality by increasing bandwidth efficiency. 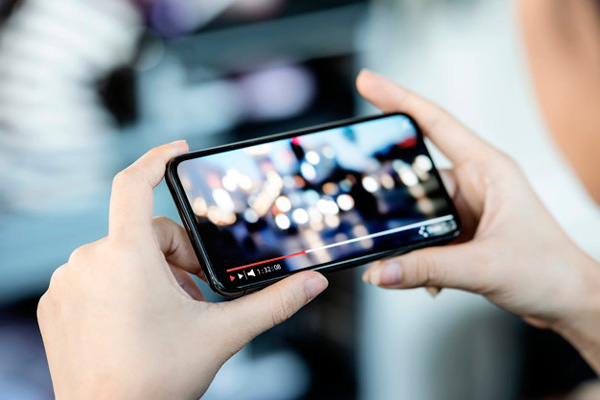 As new entertainment players like Apple TV and Disney + attract viewers’ attention, competition within the broadcast market is growing more intense. Therefore, broadcasters and service providers launching OTT channels must make latency a matter of priority in order to improve their viewing experience and stand out from the competition. Implementing machine learning-based encoding and CMAF will enable broadcasters to significantly reduce latency.

Another aspect of Remi’s argument is that these two implementations only requires upgrading their current workflows, rather than completely overhauling their infrastructure. He said, “For sports broadcasters, in particular, reducing latency could make all the difference – research has found that two-thirds (65%) of 26 to 45-year-olds would stream more sports online if it was not delayed from the broadcast.

“With approaches like CMAF and machine learning to make reducing latency easier, more players will begin to support it, creating more content available at low latency and resulting in better viewing experiences for audiences.”  www.ateme.com