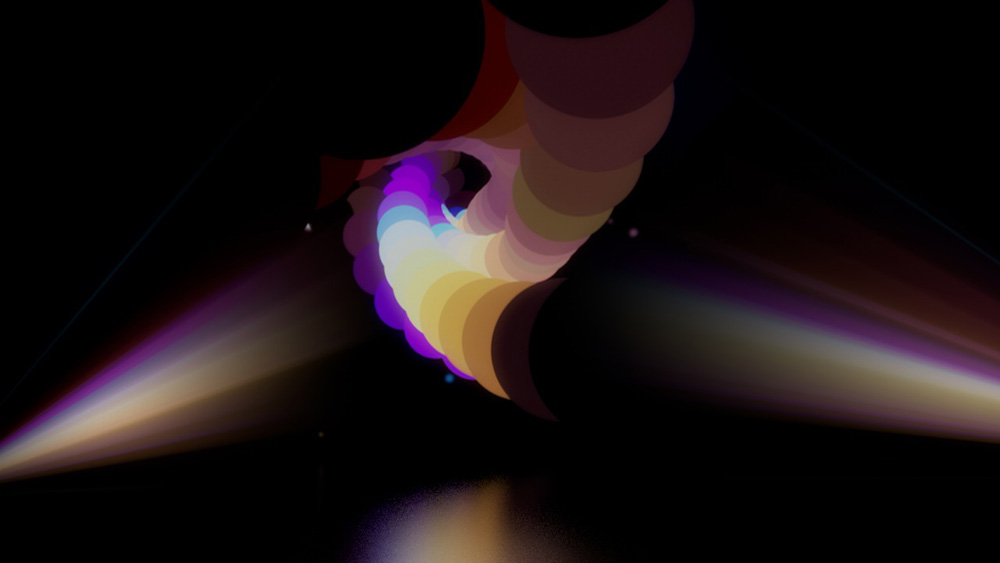 At AEAF, Simon Bronson, currently Head of Design at Method Studios in Melbourne, will speak about exciting new techniques and tools he has developed for motion design. Based on some of his own recent projects, he will show how he has used motion capture with Cinema 4D, and leveraged plugins like Plexus and Particular to make digital work look less digital. He has also been discovering unusual new online sources of inspiration ranging from Instagram, free assets and 3D Warehouse for SketchUp to mobile apps such as Trimaginator, Glitch! and 8bit Photo Lab.

Digital Media World talked to Simon about his background and what led him to become a motion graphics artist who likes experimenting and using the environment and people around him as direct inspiration for his work. “I came to design in a roundabout way, having first studied film and photography,” he said. “It also comes from working my way up in video production, from carrying tripods for camera operators, to sound recording and then as a video editor. 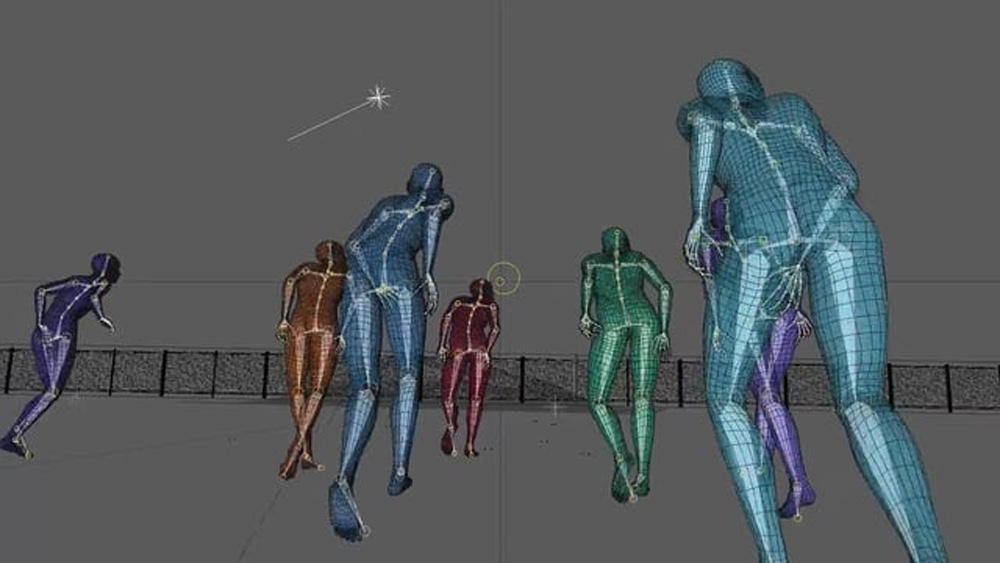 “Discovering VFX through making no-budget film clips, I did an internship at a broadcast graphics house. I fell in love with After Effects and started educating myself by learning from as many talented artists as I could. I'm still learning all the time from my colleagues and the freelancers who work with Method Studios.”

His sources of inspiration start with his years growing up in the 1970s and ‘80s - he still feels a pang of nostalgia for the early computer graphics and video games. Simon said, “There is a minimalism there that had as much to do with the limitations of computer power as with aesthetics. As a teenager I loved to develop and print my own black and white photography, probably more than the capture of the subject matter itself. I suppose I'm caught between these two worlds.

“One of my idols is David Lynch who is very low-tech and is a master filmmaker. He is one of the true 20th century artists who lets his audience bring their own interpretation to his work rather than shoving it down their throats. I'm very impressed with Elastic’s Patrick Clair and Raoul Marks’ work, in particular their ‘True Detective’ titles, which have been a benchmark for titles over the last couple of years. Clients are always referencing those titles! 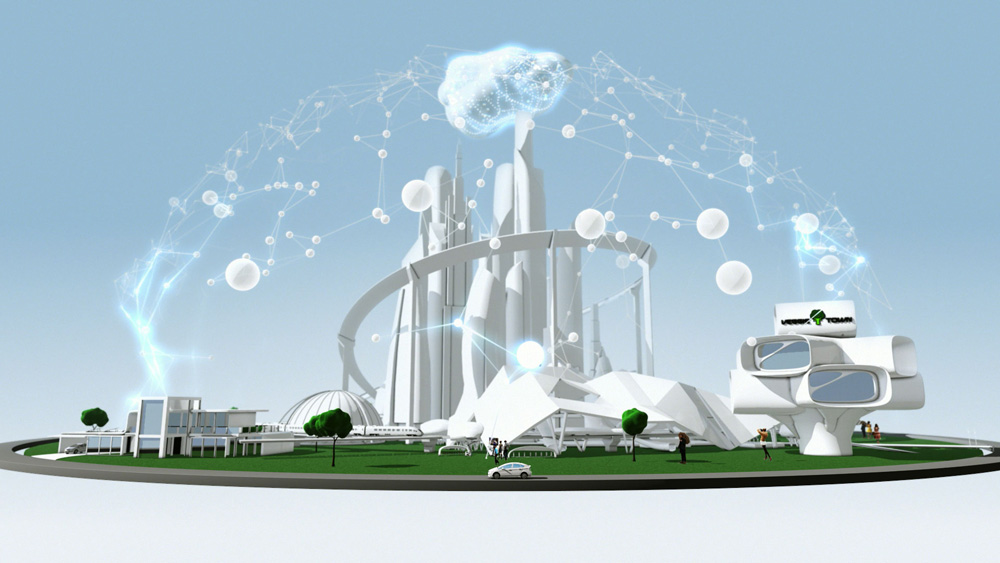 "Seeing the talented artists who have talked at the events I have been speaking at, such as Pause Fest and Melbourne Motion, is also inspiring, from character designers to VFX wizards and illustrators.”

Simon is pleased to see now that motion graphics are no longer confined to user interfaces in films or, as he describes it, “funky logo resolves for Coke”. He said, “They're part of our lives everyday. When we look at our smart phones, the principles of motion design are built into the operating systems and apps to seduce us and to keep us engaging with them."

Simon has made a speciality of using certain plugins such as Form, Particular and Plexus in new, original ways. He passed on some tips on how to seek out the ones that will work for a particular artist or project, and make the most of it. “You have to do some digging to find out what pieces of software are being used for pieces you like, but keep in mind they're not a magic button to great work. I keep my eye on aescripts to see what tickles my fancy and play around seeing what they can do and how I can use them in my own workflow. I often share requests, questions or experiments with developers, which can be beneficial for both parties. 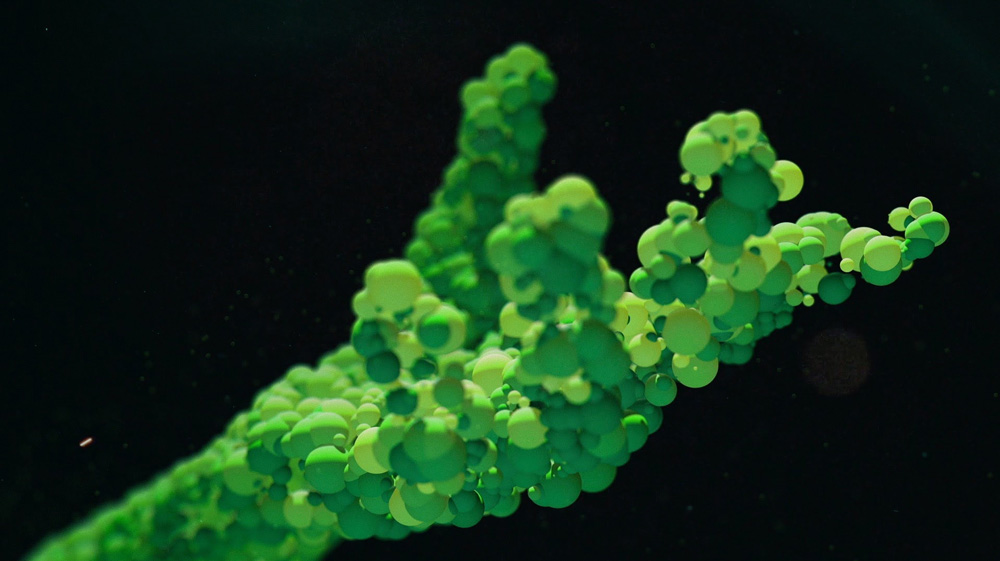 “Plugins are a lot of fun, but it's so easy for them to become recognisable once everyone has jumped on the bandwagon and that certain look is established.  Using them sparingly and in different ways within a piece with strong design fundamentals is a way to stand out from the crowd.”

Because telling stories is the heart of all graphics projects – advertising, idents, projections, music videos and others - Simon also shared a few ideas on some processes he goes through, with his team or clients or just himself, that help turn stories into graphical elements he can build designs from.

”Working out the core concept, desired audience and feeling to be conveyed is the bedrock of the project,” he said. “Usually we gauge the direction from collecting a few pages of reference material and presenting them in PDF form. Pinterest has become my best friend. Once you've found a great image, it can suggest similar material or link you to other directions, organically. 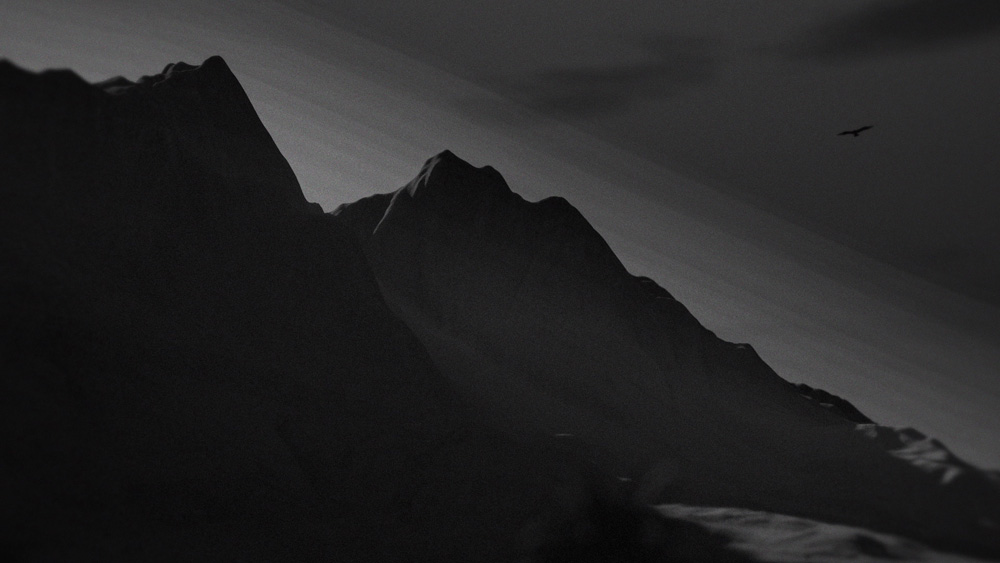 “When the style is narrowed down, a style frame or two serves as the ‘beauty frame’ that will often help convince the agency and client that this piece is going to look great! Storyboarding is essential, whether it be rough sketches while doodling during a conference call, up to refined boards from a professional illustrator.

“Depending on size, the complexity of the project will determine how big a team is necessary and how to run it. Some of the projects I work on at Method Studios can range from a solo project to a team of ten in-house artists plus freelance talent. No two jobs are alike and it's important to be flexible, especially with anxious clients who need regular reassurance.”

Simon also considered motion design from the point of view of the audience. “To most people, the animation might be the most memorable part of a project - it’s what they first notice, it sticks with them - but it’s only a small part of it.

"For an artist, though, a good design is probably the foundation, before you start to think about animation. Then you can consider the brief, audience and what assets there are to work with. Is this a 2D or 3D project? What if this object spun like this, how about we use that cool plugin we’ve been dying to try? And so on. While we do need to consider animation from an early stage, we usually produce an animatic as the framework for the entire project first. But, once the animatic is approved, the fun stuff begins!”  www.aeaf.tv