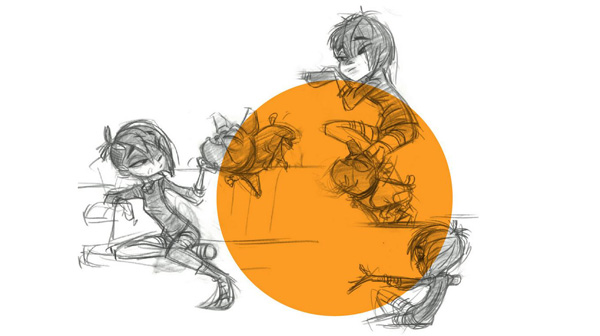 The Academy Software Foundation (ASWF), dedicated to open source software development in the motion picture and media industries, announced the addition of two new general members – Maxon and Tangent Animation. The news came at the start of the ASWF annual conference Open Source Days a virtual event held 4-5 August where studios and developers meet to share the latest progress on open source tools and standards.

“We are pleased to welcome Maxon and Tangent Animation as new members to the Academy Software Foundation. Maxon is joining us with a robust portfolio of software products already using our projects, and Tangent Animation with a strong track record of using open source software in animation production,” said David Morin, Executive Director of the Academy Software Foundation. “We look forward to working with both companies to accelerate the adoption and development of open source software in Filmmaking, Motion Design and Animation.”

Formed in 2018 by the Academy of Motion Picture Arts and Sciences and the Linux Foundation, the ASWF supports open source software developers to share resources and collaborate on image creation, visual effects, animation, sound and other content creation. Since its launch, the ASWF has adopted seven open source projects including OpenColorIO, OpenEXR, OpenVDB, OpenCue, OpenTimelineIO, Open Shading Language, and most recently in July 2021, MaterialX. 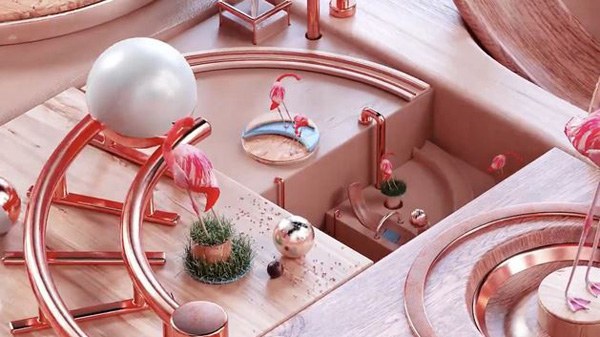 Adding Maxon and Tangent Animation marks continued growth for the ASWF, following the addition of Adobe and the Entertainment Technology Center@USC as members earlier this year. The ASWF has grown significantly in just three years, from 13 founding members to 33 members today, demostrating the importance and scope of open source development across the industry.

“At Maxon, we develop software solutions that empower and inspire artists to create, collaborate and entertain,” said David McGavran, CEO, Maxon. “We’re thrilled to become a member of the Academy Software Foundation and support the great work the Foundation is doing to further expand the capabilities of the creative industries we all serve.”

As well as a growing membership, the Academy Software Foundation continues to be a home where open source projects flourish. Recent key updates from its growing project base include the graduation of OpenCue from incubation, OpenEXR’s version 3 release, and the availability of OpenColorIO v2.   www.aswf.io