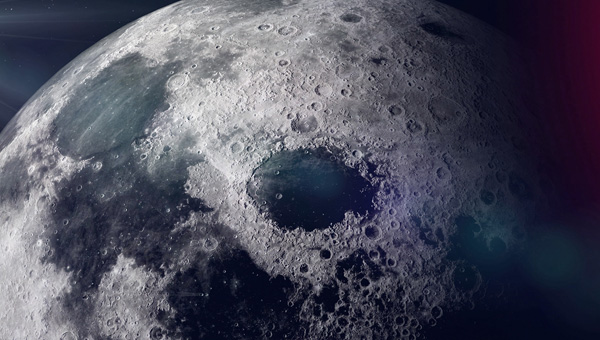 V-Ray 5 for Cinema 4D, update 1, now supports node-based material editing, making it possible to achieve photorealistic looks without sacrificing the artist’s creative choices made ahead of rendering. Users can view and manage their complete V-Ray shading network within Cinema 4D, using the Material Node Editor throughout their creation process from the first ideas to finishing.

The V-Ray Material has also been updated to make it easier to create translucent materials in fewer steps, with built-in volumetric subsurface scattering. The result can be immediately applied to skin, plastic, wax and similar surfaces. 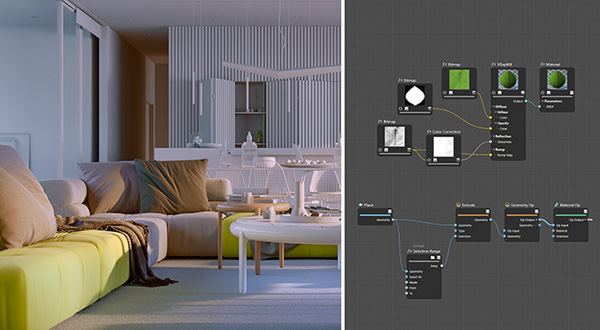 As an integration of two softwares, V-Ray 5 for Cinema 4D, update 1 aims for efficiency so that the artist can do more in one place, including relighting and compositing from a single render. In the latest update, artists can start rendering multiple dome lights at the same time. Direct support in Light Mix makes it possible to mix light sources and relight a scene – changing the colour and intensity of the lights – after it has been rendered.

For highly precise adjustments to renders, artists can use any of V-Ray’s masking render elements, or render passes, directly in the V-Ray Frame Buffer’s Compositor. These include Cryptomatte, MultiMatte and Object, Render and Material IDs, which may be used to fine tune an image without re-rendering or resorting to another application. 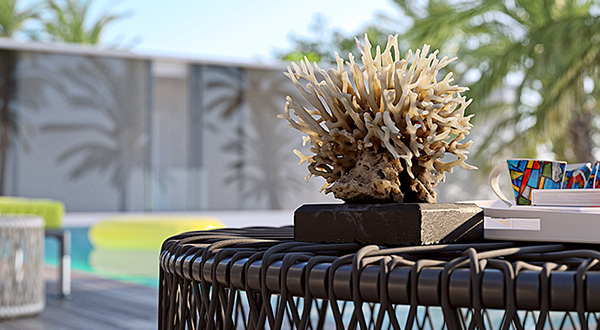 The V-Ray Material makes it easier to create translucent materials in fewer steps.

The Frame Buffer has tools for control over the rendered output, for reviewing, analysing and post processing images, and is also a place to monitor work-in-progress and manage colours.

Rendering reflected lights and refractions from surfaces like glass and water is now easier, with more realistic looks, using V-Ray’s progressively calculated caustics. It helps achieve reflections faster and can be set up without using pre-calculated photon maps. Using sampling techniques, the Progressive caustics solver is able to trace the required photons without the memory constraints of traditional Photon Mapping. 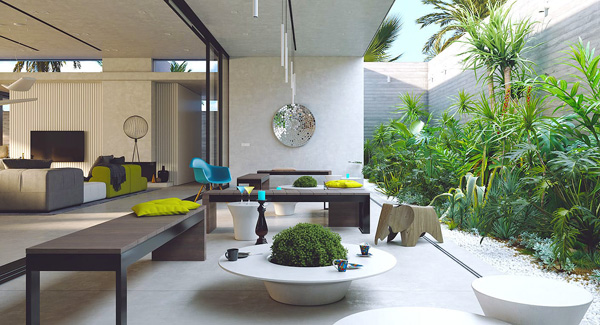 V-Ray Fur is a simple, procedural fur plugin – that is, the fur is generated only during render time and is not actually present in the scene. It can be used to produce grass and fabrics, carpets, hair and similar materials.

Another render-time effect that does not modify the actual scene geometry is V-Ray Clipper, used to quickly create cutaways and section renders for scenes or objects. Any scene object can also be converted to a clipper.   www.chaosgroup.com