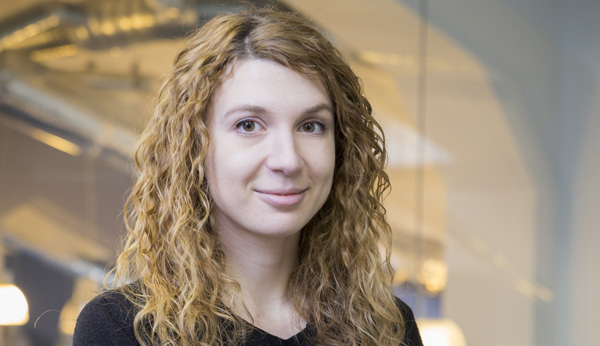 Global animation and visual effects company ReDefine has further expanded its presence in Europe with the hiring of an experienced VFX team based in Sofia, Bulgaria.

The talented group of VFX supervisors, producers and artists specialise in CG character and creature animation, delivering end-to-end VFX services for high profile projects across films, TV, advertising and games. They have already started work on their first project for ReDefine, to be announced shortly. 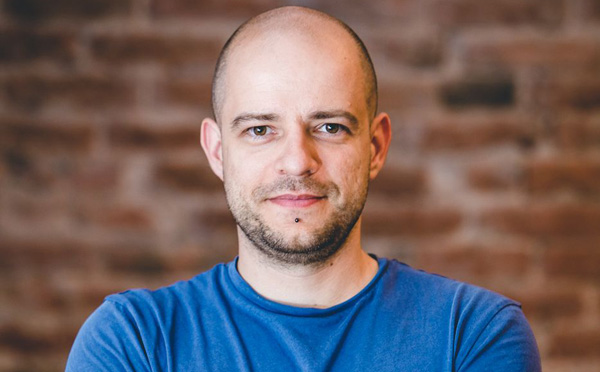 Key members of the team joining ReDefine include VFX Supervisor Peter Dimitrov whose credits include ‘Angel Has Fallen’ and ‘The Hitman's Wife's Bodyguard’ and VFX Producer Elena Rapondzhieva whose experience spans VFX, animation and gaming. Elena’s credits include ‘Hellboy’, ‘London Has Fallen’, ‘Rambo: Last Blood’ and ‘Assassin's Creed: Origins’. 2D Supervisor Dragostin Valev has worked on TV projects such as ‘The Terror’ (Visual Effects Society Awards nominee) and ‘Genius’ (Primetime Emmy Awards nominee), and films such as ‘Wonder Woman’ and ‘Blade Runner 2049’. CG Supervisor Lazarin Kouchev has worked on projects such as ‘Rambo: Last Blood’, ‘The Outpost’ and ‘The Legend of Hercules’.

Rohan Desai, Global Head of ReDefine, said, “Since launching ReDefine we have been delighted with the response from clients across the world who share our vision of broadening access to groundbreaking VFX at a time when people are consuming more digital content than ever before. This latest expansion will allow us to accelerate the growth of our VFX crew by adding an established, talented team which complements our skill sets in areas such as GC character and creature animation. We are really pleased to be welcoming Peter, Elena and the team in Sofia to the ReDefine family." 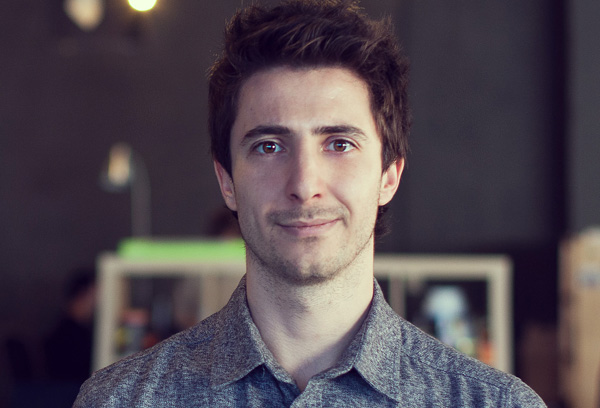 Peter Dimitrov, VFX Supervisor, said, “We are very excited to bring our talented team onboard as part of the global ReDefine crew. As a small studio we’ve been producing some great work on some big shows, and we can’t wait to explore the new opportunities and creative possibilities that this move is going to bring for the team.”

Elena Rapondzhieva, VFX Producer, said, “Joining ReDefine was a natural next step for our team, giving us the chance to focus on the work we love to produce on some exciting new shows. ReDefine has a great position in the industry as part of the DNEG family, and we look forward to working as part of the team to help bring inspiring stories to the screen.” 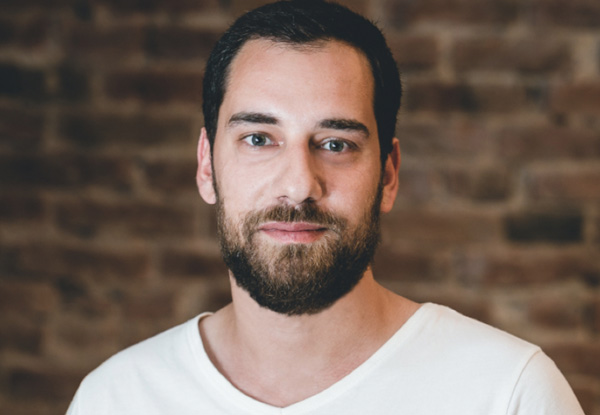