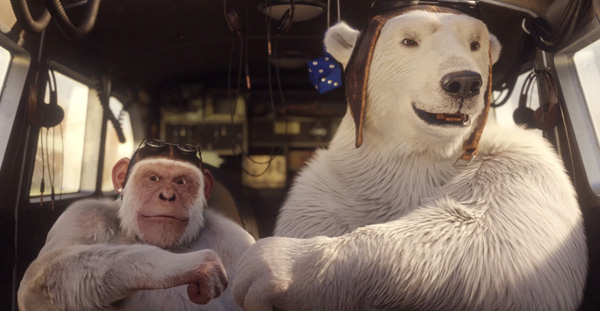 Skyhouse Studios animation and VFX facility opened at the start of 2020, and soon after decided to use cloud rendering to scale up their production capacity on demand. Skyhouse General Manager Lydia Grbevski said, “We had been interested in setting up AWS cloud rendering through the AWS Deadline Render Manager for a long time, as we had already been using Deadline for on-premises jobs.

“We wanted to use a vendor to help us configure the cloud environment. At first, finding a local vendor was difficult, and similar services from overseas companies were not convenient or affordable. Later on, Digistor announced their Cloud Render Onboarding Package that implements AWS through Deadline, and is cost effective and easier to manage. It works with a Customer Assurance Plan for ongoing support.”

The Digistor Onboarding Package includes use of the AWS Portal, with which Digistor sets up and configures the AWS cloud environment to communicate with an on-premises Deadline environment. The Portal connects to an AWS account and allows you to launch AWS render nodes, either to create a render farm or to connect and extend a local farm. It also establishes secure communication between the on-prem and AWS cloud environments, handling the asset transfers and software licensing.

Deadline was developed to simplify the process of setting up rendering in the cloud. Essentially users just render as they do locally, but on hardware in the cloud. “However, doing that requires fairly wide technical knowledge, handling many moving parts in a larger equation,” said Digistor Support Engineer Jason Yee. “For example, rendering involves multiple software packages including 3D applications like 3ds Max or Maya, plug-ins, the facility’s renderer such as Arnold, V-Ray or Redshift, and the AWS Deadline Render Manager itself.

“Each of these applications has its own idiosyncrasies, bugs and possible workflows – for instance, nested Redshift proxies created in Houdini that are rendered in Maya. Each has its own licensing as well. The renderer can run on the CPU and/or GPU. Making sure that all of these elements are handled correctly in the cloud does not happen out-of-the-box.”

Using cloud-based render nodes, Skyhouse can now scale their rendering power to shorten the time it takes to complete large or fast-turnaround projects, giving them compute elasticity and, because they only pay for what they use, better cost control. The Deadline AWS Portal uses low-cost EC2 Spot Instances for its cloud-based render nodes. At any given time, AWS has unused compute capacity of various specifications that it makes available as instances called EC2 Spot, at a discount. The cost is lower because AWS reserves the right to interrupt the user’s process and reclaim the instances at two minutes’ notice.

Lydia said, “We did not want to submit renders to a separate render manager or third party cloud rendering service. By using Deadline with AWS, we can still submit renders to our local farm and launch extra machines of our choosing from the cloud. The idea is simple, but the procedure was complex. Digistor’s engineers set up our processes and carried out troubleshooting with Thinkbox and AWS.”  Jason agreed that the largest part of a deployment can be the testing, troubleshooting and finding workarounds. Custom Amazon Machine Images – resources that store the configuration details, metadata, permissions and data from disk required to create a virtual machine instance – need to be created as well. 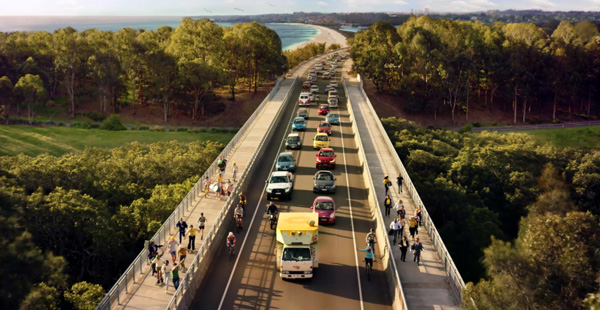 He said, “Regarding EC2, the risk of an interruption is quite low – AWS says the chance is less than 5% and are always provisioning accordingly. For rendering, each EC2 instance renders a single frame. If it is interrupted, another available instance type will be used. In Deadline, you generally select a few similarly spec’d instances that are suitable. Having said that, specialised multi-GPU instances might not be available all the time in the ap-southeast-2 (Sydney) availability zone, but CPU instances are generally OK.

“In short, as EC2 compute is not free, Skyhouse will use their local machines if time is not an issue. Should they require renders to be completed sooner than the on-prem nodes can achieve, they have the option to add cloud render nodes to their pool on demand to meet these deadlines, deciding what type and number of EC2 instances is required.”

“Our render set-ups are quite complicated and we found they would often break when we used other platforms,” said Lydia. For some of the other rendering services, source assets have to be manually uploaded, and then renders manually downloaded, and may not render correctly due to issues with file paths that might only appear with certain workflows and software combinations.

Deadline has many varied path mapping options that help to overcome differences in how a local render nodes accesses files, compared to how a cloud render node accesses the same file. As Jason noted, the main issues with any type of rendering are the errors that occur when starting or, if it does render, the output does not look as it should. Digistor’s service also handles all the uploading and downloading to and from the cloud, automatically. 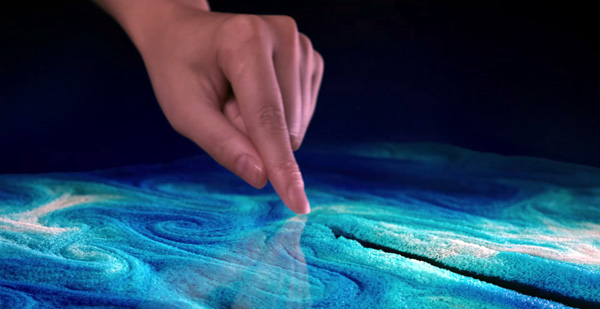 Lydia said, “Amazon's cloud infrastructure mirrors the exact setup we have on premises and even remaps jobs to work with Linux render nodes, which works out to be more cost effective than the Windows equivalent. The AWS-Deadline system has given us the ability to deliver the same level of work as some of the bigger studios and we have not had to sacrifice on quality or quantity of work due to traditional rendering constraints.”

Mirroring is another example of the complexity of setting up the environment and why Skyhouse wanted to work with a vendor. Although Skyhouse’s experience with Deadline means they have an idea of how long frames take to render locally, and they are also familiar with how long different types of EC2 instances will take to do the same, Digistor helps avoid errors.

Jason said, “Software-wise, obviously all instances have to match, especially versions. In Skyhouse’s case, on-premises they use Windows, mostly with Maya and Redshift, and sometimes Arnold. For the EC2 instances, the machine images used are Linux, as it is significantly cheaper than Windows. However, if they worked on 3ds Max, we would need to use Windows as there is no Linux version.”  www.digistor.com.au