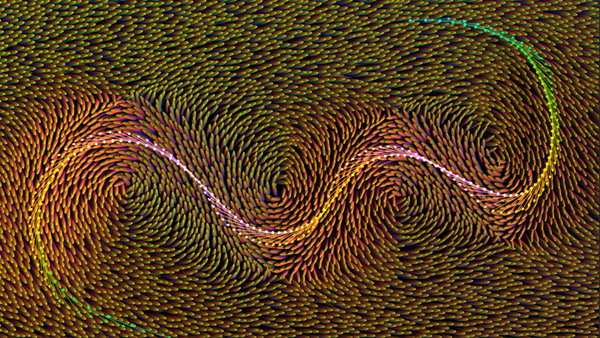 Autodesk Maya 2020.4 includes a major update to the Bifrost visual programming environment that is more deeply integrated with Maya and has a new user experience. Its new scattering, instancing, volumetrics and FX capabilities extend proceduralism in Maya beyond FX to other parts of the content creation pipeline. The release also integrates the most recent version 6.1 of the Arnold renderer, and updates to the Motion Library and Substance plugins.

Maya curves can now be dragged and dropped directly into Bifrost graphs, where they are converted into Bifrost strands and can be used to build curve-based assets and tools. This makes it possible to use Maya curves to guide procedural generation of roads and fences, and to place and orient object scattering. You can also build compounds that accept Maya curves acting as guide-hairs and use Bifrost to generate interpolated hairs for Alembic caching or direct rendering. 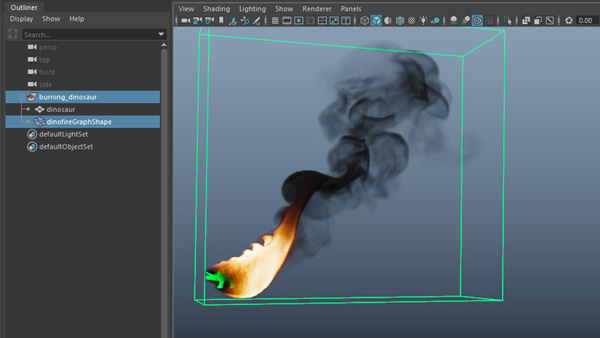 Graph shape in the outliner

Bifrost graphs can now be represented as either DG nodes or DAG nodes called bifrostGraphShapes, that are visible in the outliner. The DAG or object hierarchy refers to the parent-child relationships of all nodes that make up an object, serving as a breakdown of how an instance of an object is constructed from a piece of geometry. DG nodes, on the other hand, are the computational part of a dependency graph – entities joined by connections that allow data to move from one entity to another.

The DAG node combines a Bifrost graph with a Maya shape node and is the new default for Bifrost graphs in Maya. DG nodes have been modified to be invisible in the outliner, a hierarchical list of all objects in the scene, mirroring the existing Maya convention.

You can drag and drop a graph from the outliner into a second graph in the Bifrost Graph Editor. This creates an input node that lets you use the outputs of the first graph in the second one, equivalent to manually connecting the output of one graph to the input of another in Maya's Node Editor. A chain of graphs can be created quickly, without recomputing the first graph unless required. For example, by placing a heavy simulation in the first graph, the second graph may be used to rapidly experiment with post-sim effects. 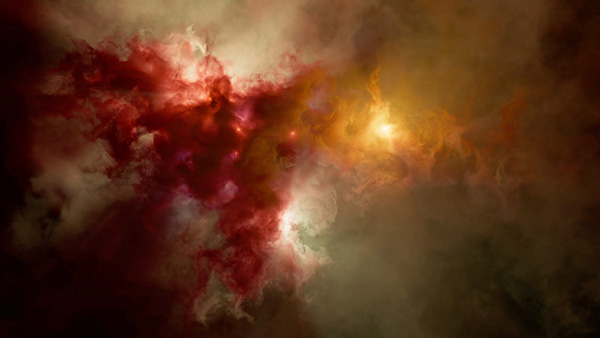 A new fields system in Bifrost has implicit 3D scalar and vector fields that are user-defined with infinite resolution and low memory overhead, unlike discrete volume types such as the Bifrost adaptive volume or OpenVDB where field data is stored in memory.

Using fields nodes, artists can define custom vector and scalar fields to act as dynamic influences on particles, cloth or aerodynamic simulations without having to go inside FX compounds to edit them. These fields are useful in non-FX workflows as well, such as controlling scattering positions and orientations, mesh deformation or creating implicit surfaces.

Fields have also been integrated throughout the collection of nodes. Volumes can be converted to fields, and fields can be sampled to create volumes. Fields can control and modify the dynamic influence nodes for simulations. 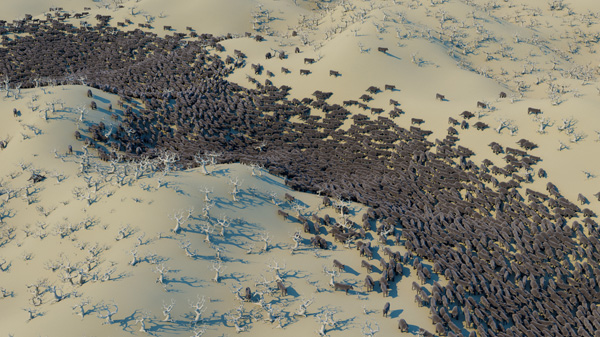 Fields can also be used to drive weights and other port values for new Scatter Pack nodes – the Bifrost toolkit now has a first version of a scatter pack of higher-level scattering and instancing compounds. It includes a blue noise scattering node and integration with the new fields system. 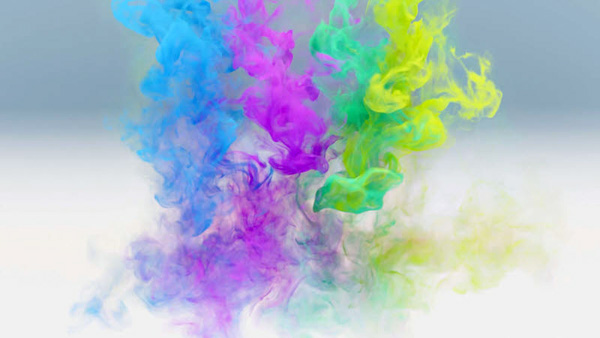 Performance enhancements in the Aero solver improve aerodynamic simulations with greater scope for refining detail and reducing artefacts. New features include texture advection, used to visualise flows. The method is efficient because you don’t need to place seed points – a complete image is generated at each stage of the flow.

Users can now escape quickly out of slow running simulations just by hitting the ESC key.

With the integration of the Arnold 6.1 update, artists have a faster, more responsive rendering experience due to new post-processing nodes called imagers that allow adjusting image exposure, colour correction, white balance, tone mapping and vignetting. The Arnold Alembic procedural is also now integrated with the instancing system and may be used to instance animated crowds of time-offset characters. 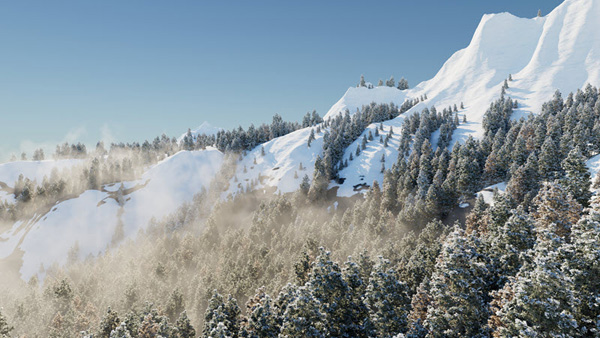 A new priority system for nestled dielectrics, or overlapping transparent objects, enables artists to create scenes with more physically accurate reflections and refraction of rays. The system results in more realistic renders of scenes such as glass containers with liquid contents, and groups of bubbles or ice cubes.

The Arnold GPU renderer can now partially load textures, which lowers memory consumption and rendering time. Support for light linking – control over whether a piece of geometry is illuminated by a particular light – and additional light AOV groups have also been added, with faster OpenShadingLanguage compilation on-the-fly. 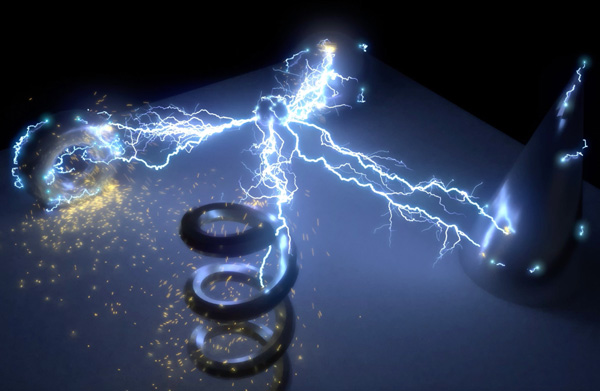 Two of Maya’s native plugins have also been updated. The native Rokoko Motion Library plugin for Maya gives access to a huge motion capture marketplace. From inside Maya, demo assets can be downloaded from the library, and the motion capture from that asset retargeted onto a Maya character. The most recent updates include character previews with new orbit and zoom functions and smoother initialization.

The Substance plugin allows the use of Substance materials and real-time texture updates directly in the Maya Viewport. The plugin now adds Substance Engine 8.0.3 compatibility, support for the Standard Surface shader, and improved interoperability with Maya and other Substance programs.  www.autodesk.com