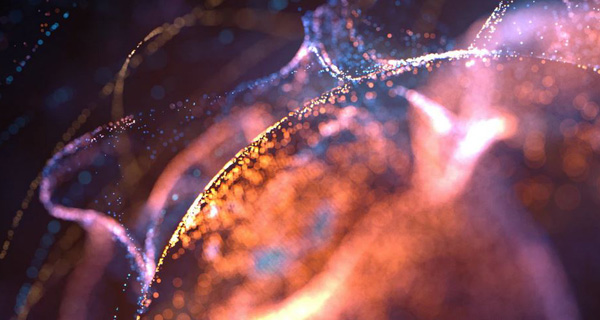 Maxon’s Cinebench Release 23 is an update to its benchmarking application that developers, users and analysts use to evaluate hardware performance. The algorithms in Cinebench visualise and render a three-dimensional scene on a computer, which is then scored. Hardware manufacturers use Cinebench scores to optimise CPUs during the development process, and the technical press and consumers also use the scores for their own system evaluations.

This news follows the recent announcement that Maxon Cinema 4D is among the first professional 3D animation packages available for the new Apple MacBook Air, 13-inch MacBook Pro and Mac mini powered by the M1, the first in a line-up of chips Apple is designing specifically for the Mac.

Cinebench R23 uses the same 3D engine in Cinema 4D R23 to accurately evaluate CPU rendering performance. Regular updates to Cinebench are required in order to deliver accurate and stable results for the most recent hardware, giving users the option to operate on the highest performing systems. 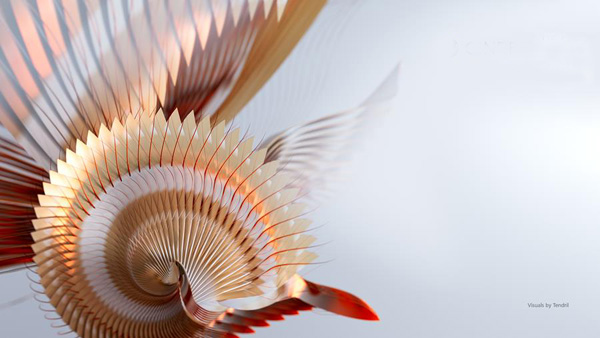 This update means Cinebench is now based on the latest Cinema 4D Release 23 code using updated compilers, and has a minimum runtime activated by default. The default minimum was previously hidden in preferences. As well as improving its stability and accuracy, R23 allows users to check that their hardware can deliver performance steadily, without throttling down due to thermal issues.

Users now have the option to directly test single core performance without manually enabling the Advanced Benchmark option. This option allows users to set arbitrary minimum runtimes to stress test the hardware for even longer periods of time.

Note that due to the code and compiler changes, Cinebench score values have been re-calibrated and should not be compared to scores from previous Cinebench versions. Cinebench R23 is available free-of-charge.  www.maxon.net