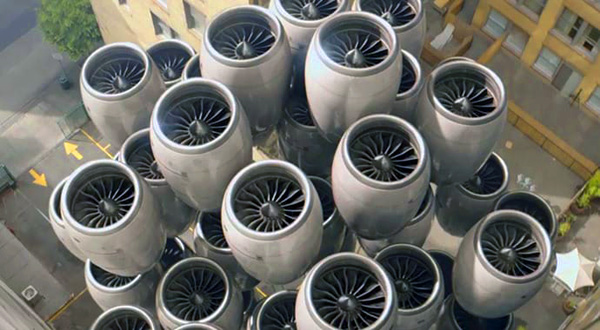 GPU Rendering in V-Ray Next for Maya. (Method Studios)

Starting in November 2019, artists using V-Ray Next GPU can now use the dedicated ray-tracing hardware within NVIDIA’s RTX class of GPUs to speed up production rendering with V-Ray Next for 3ds Max and for Maya. Chaos Group has been working on RTX acceleration since it was introduced in 2018, and now says that all V-Ray GPU functionality is supported in both IPR (Interactive Production Rendering) and production modes.

V-Ray GPU has already been rendering on the NVIDIA RTX cards since they first shipped with very fast results. But now acceleration from the same GPUs is increased by using the RT Cores on the chips dedicated to ray-tracing calculations – in other words, the developers are accessing the extra ray-tracing hardware acceleration that comes with RTX GPUs.

RTX support is available now in V-Ray Next for 3ds Max update 3, and V-Ray Next for Maya update 2, and is free to current customers. RTX support for Chaos Group’s other V-Ray products is still in progress. Scaling of multiple GPUs also continues to be very efficient. 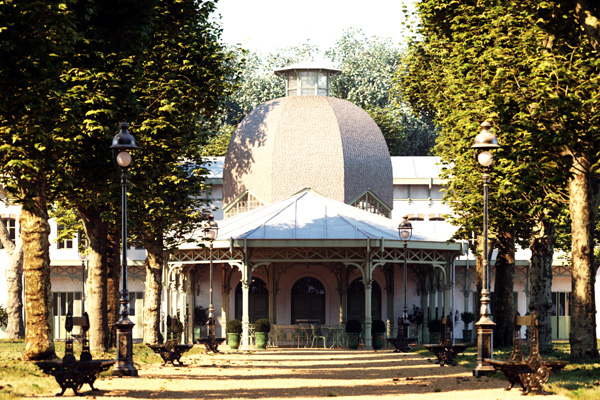 Via a new V-Ray GPU drop-down menu now available in 3ds Max and Maya, users select either the regular CUDA engine or the new RTX engine that takes advantage of RT Cores in RTX GPUs. The user’s image results for each engine will be the same without modifying any other setting or adjusting the scene – it works on the existing data. In any case, shifting between the two engines only changes the processor being used, so the effort needed to compare the two to see which works best for a particular scene is only small.

The benefit from RTX will vary depending upon how the scene is built and how heavy its shaders are, which makes the result hard to predict. Accessing the RT Cores uses an NVIDIA API layer that sometimes replaces the way V-Ray usually processes a scene. As a result, a specific performance gain on RTX cards is a combination of the dedicated ray-tracing hardware, and the API required to access it.

On the other hand, you could build scenes streamlined for the hardware – Chaos is actually planning a blog post to show how this is done but says that for now it’s better not to take time to rework existing scenes.

Chaos Group’s results in the image above show the increased performance from switching from CUDA (and no CPU, see below) to the RTX engine while using RTX GPUs. No editing was done to these conventionally built scenes other than selecting RTX and, in some cases, switching to V-Ray GPU. The RTX effect can vary considerably.

Using the correct graphics driver is now essential because the API used for RTX acceleration comes as part of NVIDIA’s driver. The driver version will change over time - users can check for the latest recommended driver at the top of the V-Ray GPU page.

This availability is the start of Chaos Group’s initial implementation of RTX support. The NVIDIA and Choas teams have been working together for some time and the API has evolved to now safely support all V-Ray GPU rendering features - users do not not need to check if anything in a scene will not be accelerated. Chaos is optimistic that as the API continues to improve, their RTX support will continue to benefit. At the same time, they have been learning how to best use their API and will be advancing V-Ray GPU as well. V-Ray GPU is now positioned to take advantage of new ray-tracing hardware innovations NVIDIA introduces in the future.

Please note that, for the time being, users selecting RTX will lose the use of their system’s CPUs and GPUs. This is a temporary situation - Chaos will be adding CPU processing as a hybrid mode to their RTX engine in the future.  www.chaosgroup.com