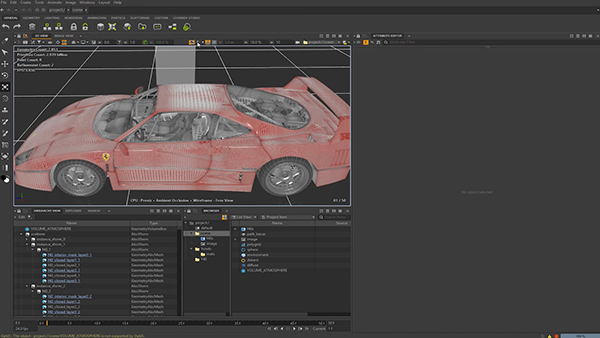 As a result, artists can now create, interact with and display assets made of hundreds of billions of polygons in real-time at speeds up to 50 to 100 times faster than the software’s earlier CPU-based viewport, according to Isotropix.

The company’s co-founder and CEO Sam Assadian said, “NVIDIA RTX has major implications for our industry. The display performance is fast enough that it is now possible for filmmakers and VFX supervisors to visualise and edit actual, unmodified production scenes in real-time for set dressing and for virtual cinematography. They no longer need to convert product assets to play in game engines to display an approximation of the scenes.” 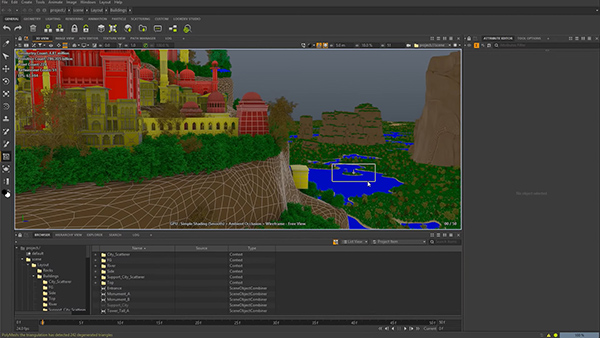 Isotropix and NVIDIA have collaborated for the last three years on the use of GPUs to speed up Clarisse. In March 2018, Isotropix introduced Clarisse iFX 3.6 SP1, which was among the first commercial VFX and animation applications to make use of the NVIDIA OptiX AI-accelerated denoiser. 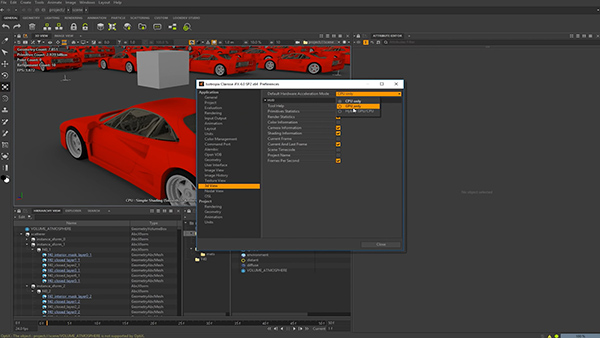 Hardware acceleration runs exclusively on NVIDIA Turing, Volta, Pascal or Maxwell GPUs, except for work in the Previz and Progressive Rendering modes. If no compatible hardware is found or if an unsupported mode or geometry is displayed, the 3D View automatically falls back to CPU rendering. It is still possible to force the viewport to use the GPU, in which case it will display what it can. 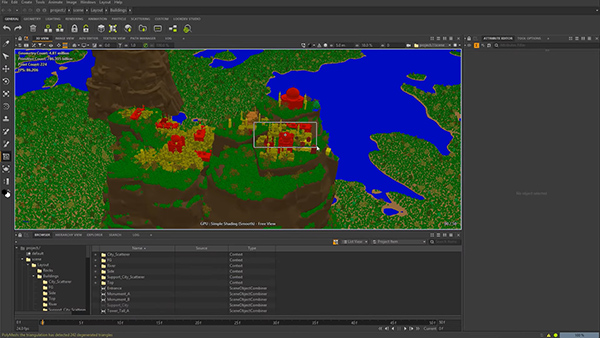