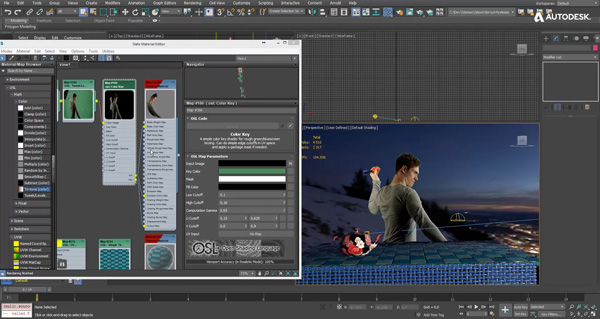 Performance enhancements support more accurate playback in the Viewport at better framerates. Use of Validity Intervals has increased playback speeds. Because so many things in 3ds Max can be animated and change over time, the software needs to be aware of how long modifications will be accurate, or valid. Knowing the length of this validity interval allows 3ds Max to avoid making redundant evaluations of modifications, so that other tasks can run faster. The MaxScript function setNormals, used to describe surfaces and vertices, is also accelerated.

New Create Animation Preview functionality allows you to create scenes faster on the local drive, select your required AVI (compression) codec and capture sizes greater than the supported viewport dimensions, with 100 per cent output resolution if desired, and the default quality setting is changed from 16 to 1. For ease of use, the default preview filename now matches the scene name by default, and MAXScript (MXS) snippets can be executed per frame to build custom strings. The filename and MXS snippet values can be specified from the MXS command line. 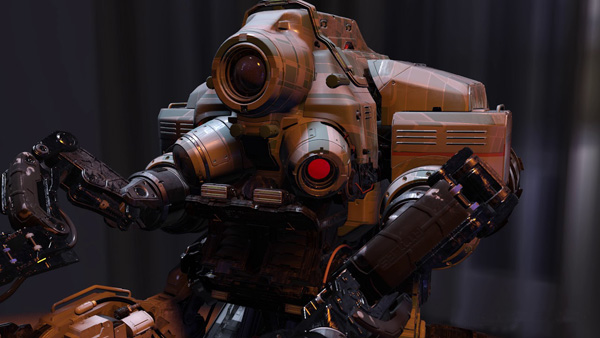 The Chamfer Modifier has a Fixed Weight chamfer that keeps a consistent chamfer width, and the weighted chamfer allows control on a per-edge basis with crease weights. New presets will save favourite or set default settings. An added Inset adds edge rings to chamfers in case smoothing groups are not allowed, such as models for game engines. Any edges that don’t end at a corner will terminate on the next parallel edge and can tend toward the near or far vertex. Added Depth means the chamfer profile can vary from a sharp to a straight edge, to an inverted curve. 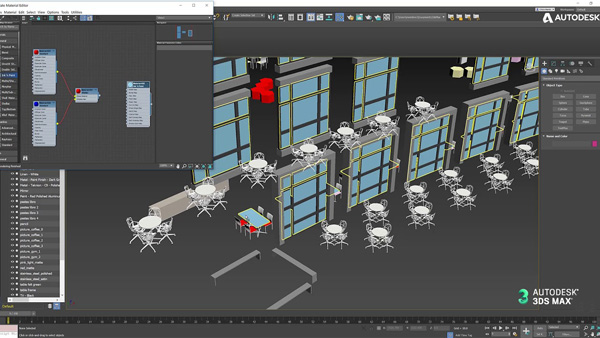 Data imports from Revit are faster and, once inside 3ds MAX, scene management and organisation are simplified with options to combine files by material more selectively. You also have the ability to import older Revit files into 2020 without upgrading. Users can import and convert IES lights from Revit more accurately, and the Daylight System no longer relies on Mental Ray, translating automatically without interruption using the physical sun and sky.

New workflows for the 3ds Max to Arnold (MaxToA) integration make it possible to export particle systems as a native Arnold point primitives, after setting their type from the Arnold Properties. You can speed up PFlow particle system rendering by selecting a standard shape through an Arnold-specific Shape node. This replaces each particle with an instance of the shape, which accelerates processing. 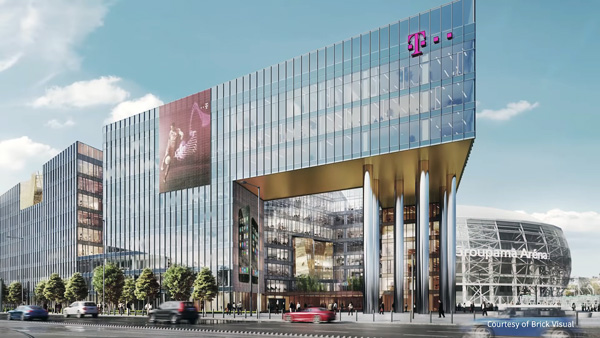 Python bindings for the Arnold API are now part of the installer so that you can edit, write and render .ass files without relying on kick, Arnold’s command line renderer that reads an .ass file, renders the scene using Arnold and outputs an image file.

Finally, support for over 250 new plug-ins from third-party developers are being added now to 3ds Max. These include Substance, AMD ProRender, Chaos Group V-Ray Next, Phoenix FD and Corona Renderer, AXYZ Design Anima, Otoy, Redshift and others. 3ds Max 2020 is available as a standalone subscription or as part of the Autodesk Media & Entertainment Collection of applications.   www.autodesk.com