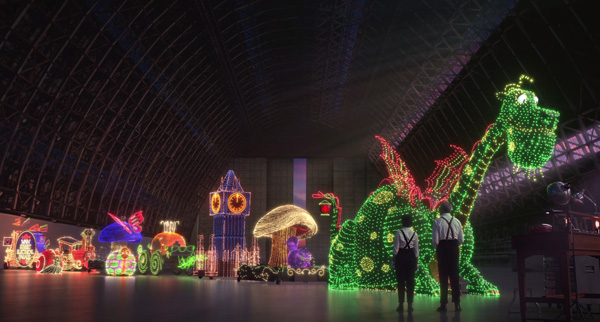 ArsenalCreative has hired VFX Supervisor Mike Wynd to expand its VFX team. He comes to Arsenal from MPC, where he spent eight years as a VFX Supervisor in commercials. Mike has worked on numerous projects for such directors as Rupert Sanders, Noam Murro and Adam Berg. He is also the winner of a number of industry awards including a Silver Clio and a Gold British Arrow, as well as a VES Award nomination.

Mike started his career in Melbourne, Australia, working for companies in both New Zealand and Australia, including Garner MacLennan Design in Sydney as Head of 3D where he worked on the first 'Lord of the Rings' film, Digital Pictures and FSM. From there he relocated to Los Angeles, where he worked for Moving Pixels, and later took on the role of VFX Supervisor for MPC. During the course of his eight years at MPC, Mike travelled the world, working on many commercials. 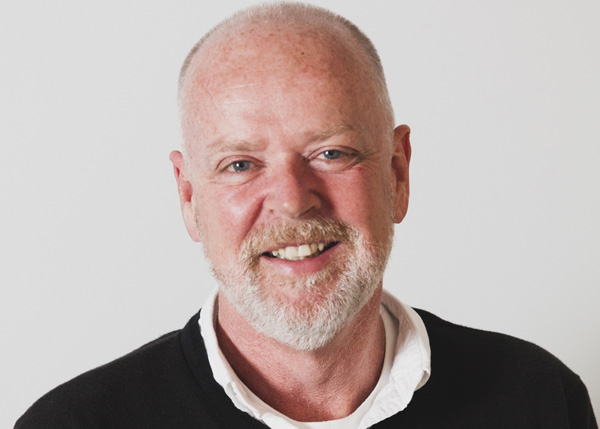 ArsenalCreative is a design-driven content creation studio based in Santa Monica, CA. The company specialises in design, animation, visual effects and finishing. “I’m looking forward to coming on board with ArsenalCreative,” Mike said. “Their stable of clients is very exciting, as is the chance for me to join a truly great team of people who consistently achieve excellent work.”

Regarding Mike joining the company, Cortney Haile, ArsenalCreative Partner and Executive Producer, said, “We’re pleased to have someone with Mike’s level of experience and expertise join our team. His range of skills will be a huge asset to our growing studio and to our clients.”  www.arsenalcreative.com