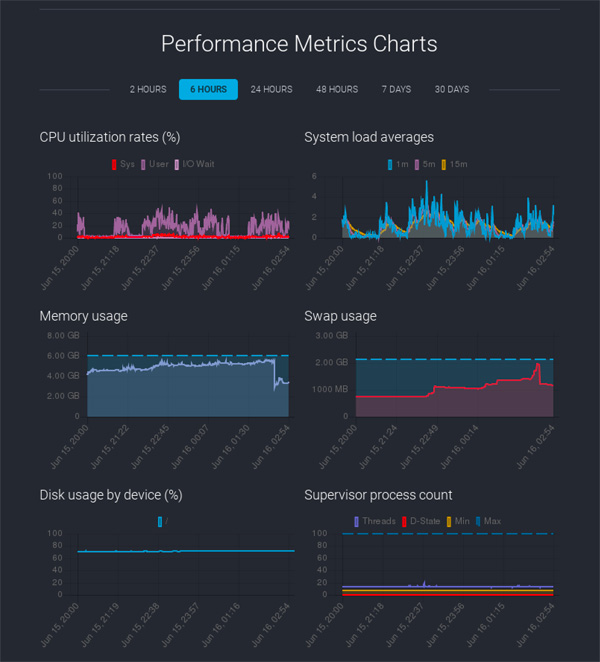 PipelineFX Qube! 6.10 now has new functions for visual effects studios that need to render, report and automate in the cloud and on-premise. This update to Qube! render farm management software, which is specialized for VFX applications, has been beta tested at Method Studios, RodeoFX and Qvisten Animation.

Qube! reporting will be available online now, accessible through PipelineFX’s metered licensing website. The reports display actionable data on how the render Supervisor is running at any given time, minute by minute. Initially focussing on operations and stability, the graphs will reveal site stress, distribution rates and other data points that help wranglers reallocate work and troubleshoot processes.  PipelineFX says that one location for licensing and reporting is of interest to studios who want to use cloud rendering but also want remote access to pipeline intelligence at the same time. 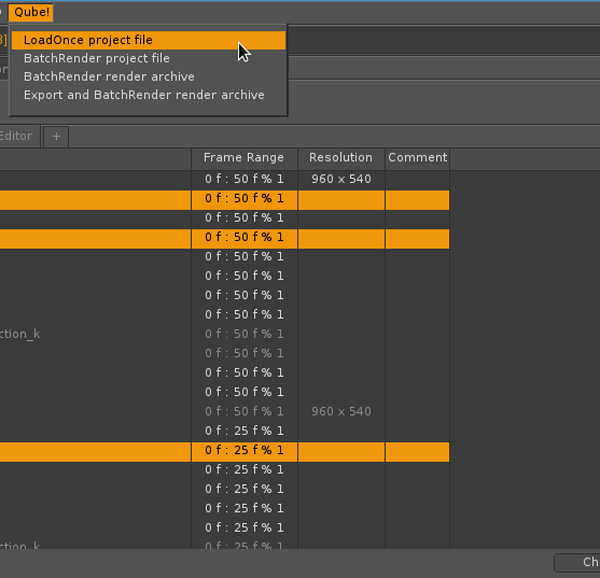 A new Microsoft Azure integration is still in beta. During this period, users will have command line access to Microsoft Azure, allowing them to start and stop cloud nodes from within Qube!. Plans for Azure node management through ArtistView are also underway.

To assist cloud providers, the PipelineFX team has also developed the Partner Licensing Daemon, a new codebase in Qube! 6.10 that forms the foundation for cloud integrations, and optimized Qube! for Google Cloud Platform, Amazon’s AWS and Microsoft Azure. Perpetual license keys created for Qube! 6.10 and later will now be downloaded via the metered licensing website. Other information on license history and total worker numbers is also available, with more management tools expected in future updates. 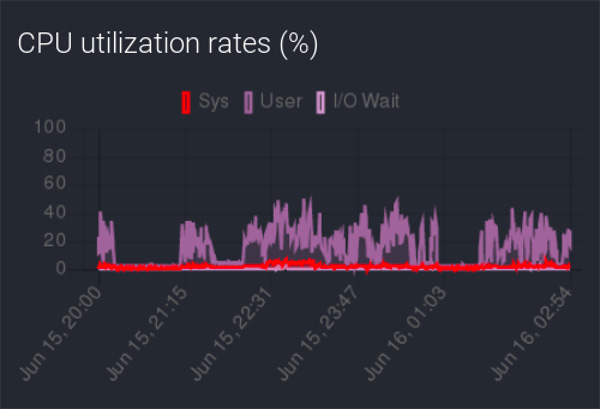 Regarding integrations, in the integrated Shotgun user interface, Images to Movie submission will now pull selected job data in from Shotgun, and the movie upload script has been updated to allow automated movie uploading to the project management tool. Clarisse render software is now supported as well as other major renderers. Clarisse renders can be dispatched from within Qube! via command line, in app and load-once job submissions.

Customers currently on maintenance and support can download version 6.10 now from the PipelineFX ftp site. Look online for the cost of monthly subscriptions and metered licensing per hour.  www.pipelinefx.com