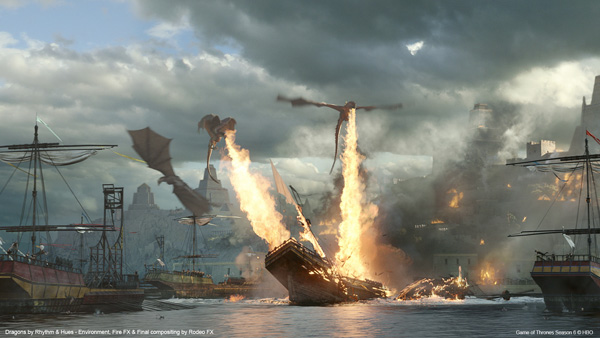 In the main categories, photoreal feature film winner was ‘The Jungle Book’, which earned four other awards as well, for compositing, animated performance, FX simulations and virtual cinematography. ‘Kubo and The Two Strings’ won the outstanding animated film award.  ‘Game of Thrones - Battle of the Bastards’ was named best photoreal episode and earned a total of five awards, all for effects in the same episode. The John Lewis spot, ‘Buster the Boxer’ won three of the commercial awards including animated performance, visual effects and compositing. 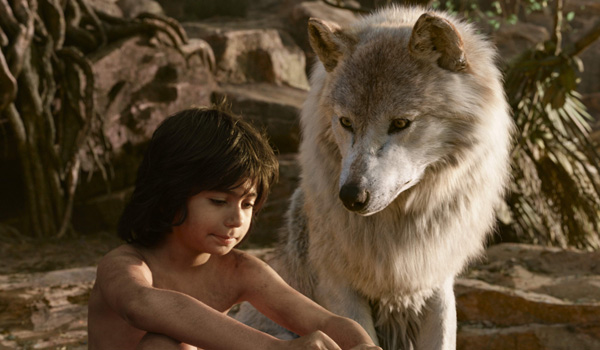 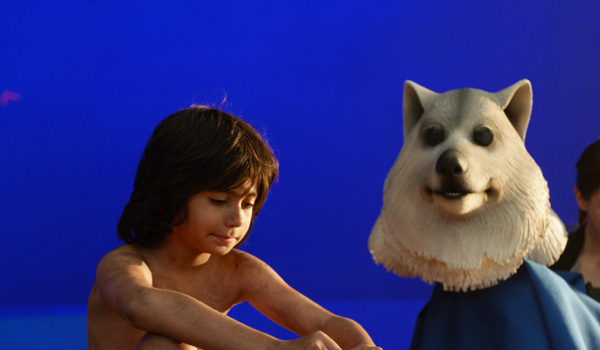 It is always interesting to see who the winning animated performances are – this year they are King Louie in ‘The Jungle Book’, Hank in ‘Finding Dory’, Drogon from ‘Games of Thrones’ and Buster the Boxer, himself. Also, the top photoreal or created environments are New York City in ‘Doctor Strange’, Meereen City in ‘Games of Thrones’ and Moana’s Motunui Island.