Iloura Scares Up a Host of Spooks for Ghostbusters

Iloura Scares Up a Host of Spooks for Ghostbusters 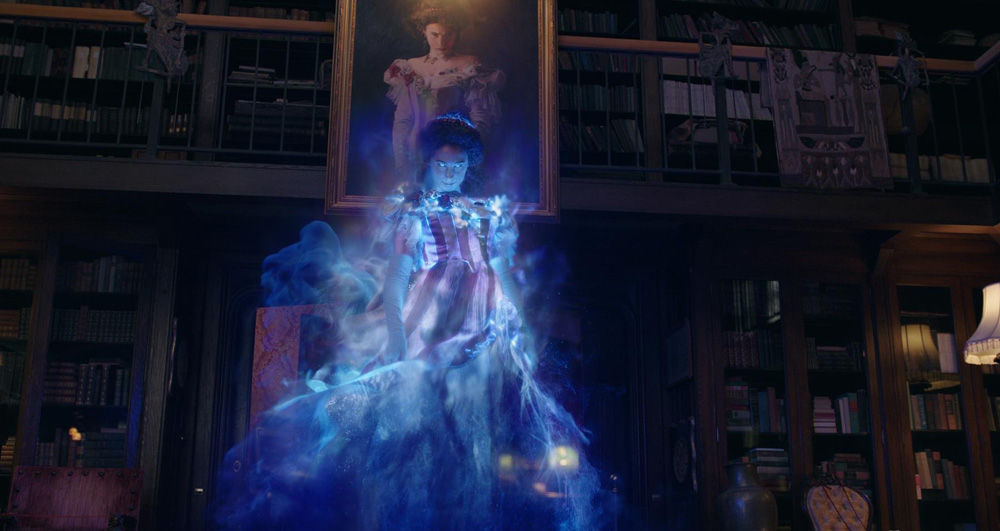 Iloura in Melbourne, part of Deluxe VFX group, created a large variety of ghost characters and effects for the movie ‘Ghostbusters’. VFX Supervisors Glenn Melenhorst and Andrew Hellen and their team were also responsible for the characters’ look development and helped define the appearance of ghosts including Gertrude, the Rock Concert Ghost and the Mirror Ghouls. Alongside Sony Studios’ VFX Supervisor Pete Travers, they created 500 shots for the project.

In a pre-production test, potential VFX vendors for the film were each requested to produce an animated ghost to show their ideas for the characters should look. Glenn said, “The brief allowed us quite a bit of flexibility, and we developed some designs that evoked a creepy, ethereal look and feel, but still had enough charm and personality to work for the comedic aspects of the film.”

Gertrude is a live action-CG hybrid character, full CG in some shots, who haunts the library in the story. To replace parts of her body as required, Iloura built a skeletal system, and designed her clothes and lower body. They also transformed her from an ethereal beauty to a skeletal, ectoplasm-spewing monster. Like all the ghosts, she needed a ghostly glow. To create interactive lighting on the set and the actors themselves, which the artists needed to integrate the characters into the plate, the production strapped LED lights to the performers that threw out a soft light.

The Mirror Ghouls are different, trapped inside the dark world behind mirrors. Because the production envisioned them as decomposed creatures, shadowy and indistinct at a distance and becoming more legible as they approach the mirror surface and try to escape, the artists worked out looks to differentiate between the two states. They used cooler shading and lights for the translucent, distant creatures, shifting to warmer colours for the spooky but more human characters as the ghouls push up against the glass, which helps explain the relationship between their world and the human world.

When the ghouls eventually smash through the mirrors and take on vaporous ethereal forms in the environment outside, CG warping and reflective bows were added to the mirror surfaces, as well as practical and CG smashed glass to give their escape physical realism. Smooth effortless transitions were an important part of the work to help the audience understand and accept the ghosts and ghouls as they frequently metamorphose from one form to another. 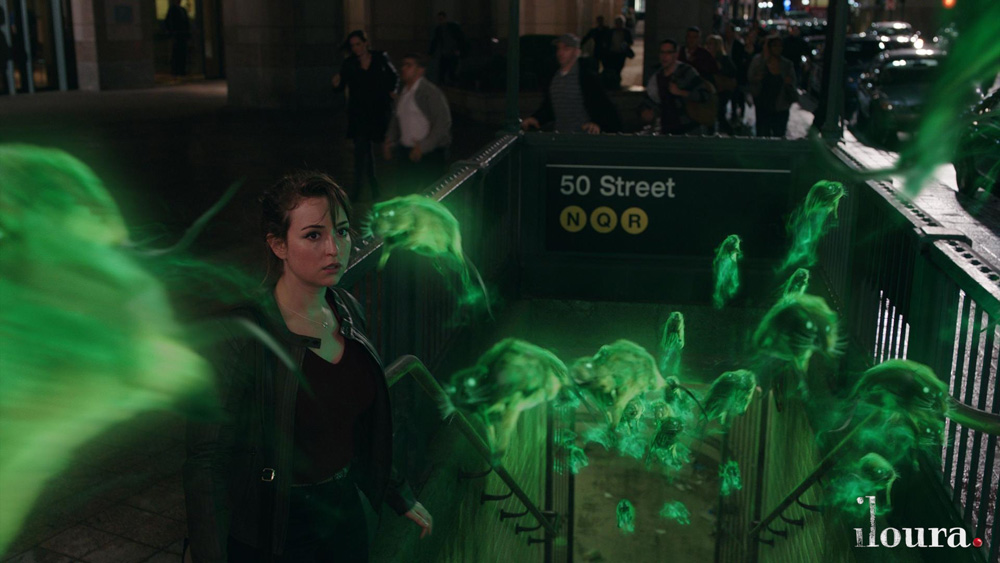 Mayhem is a large, ominous ghost who inhabits a concert stadium and appears as part of a heavy metal stage show. Iloura built him as a completely digital character in order to retain a ghostly, translucent look, but with subtle real-world detail such as skin texture and hair that floats and moves as he flies through the air. His internal glow was rendered out as a ‘jelly pass’, added to give him an inner glow over his ghostly skeleton and muscle system. Then, in some of the more complex shots, his outer aura and vapor effects needed to interact with the concert crowd to tie the CG and live action characters together.

To make this sequence humourous, realistic and scary all at once, Iloura included CG beams, sparks and lightning from the actors’ guns, crowd enhancements and corresponding integration between the live-action plates and the CG work. Other characters Iloura completed were ghost rats and the Show Ghost.   iloura.com.au