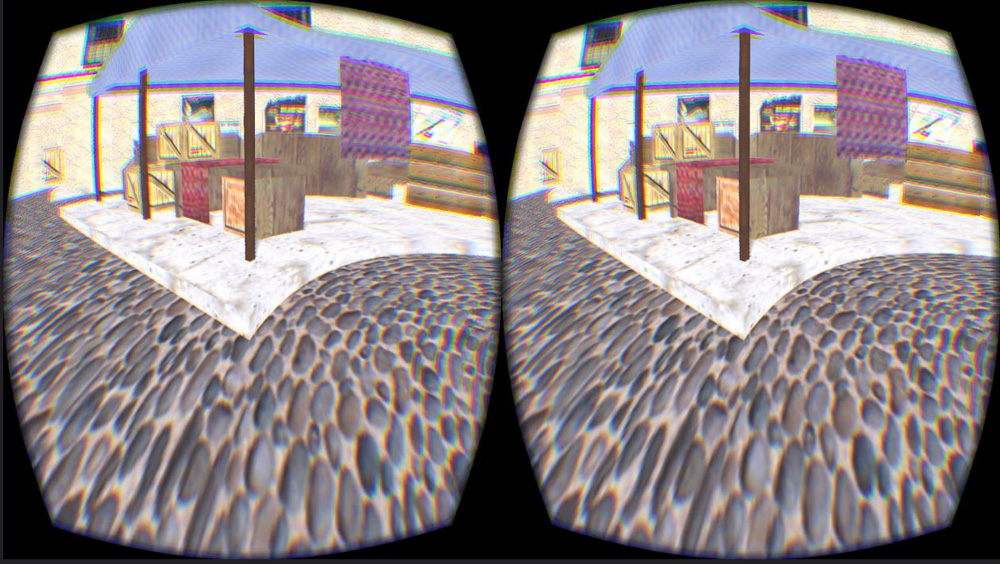 SIGGRAPH 2016 will present its Technical Papers program with the title ‘Render the Possibilities’, helping to communicate significant ideas from new scholarly work in computer graphics and interactive techniques. As a preview of this year’s upcoming conference, to be held 24 - 28 July 2016 at the Anaheim Convention Centre, the program trailer is available on the ACM SIGGRAPH YouTube Channel.

“Among the trends we noticed from this year’s submissions was that research in core topics continues while the field itself broadens and matures. We saw nine papers on fabrication, and more synergy between topics such as machine learning, perception and high-level interaction,” said SIGGRAPH 2016 Technical Papers Program Chair John Snyder. 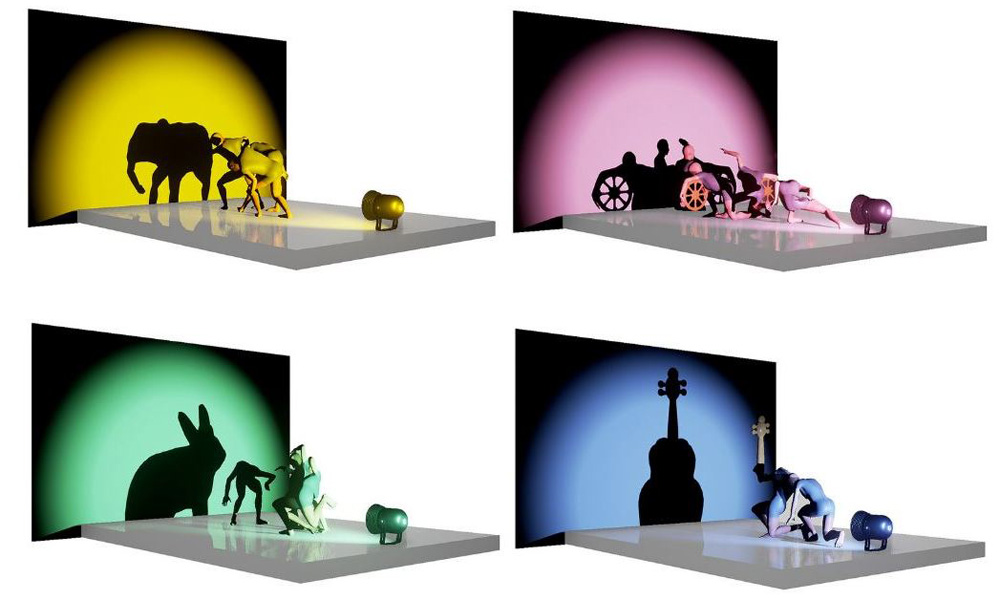 Of the 119 juried papers, one-third are on geometry and modelling, about 20 per cent are on imaging, and the remainder are divided among topics in animation, rendering, physical simulation, acquisition and interaction. A number of papers are concerned with displays and virtual reality.

Interesting examples from the SIGGRAPH 2016 Technical Papers program include Shadow Theatre: Discovering Human Motion From a Sequence of Silhouettes, from Seoul National University. Shadow theatre is a genre of performance art in which the actors are only visible as shadows projected on the screen. The goal of this study is to generate animated characters whose shadows match a sequence of target silhouettes. 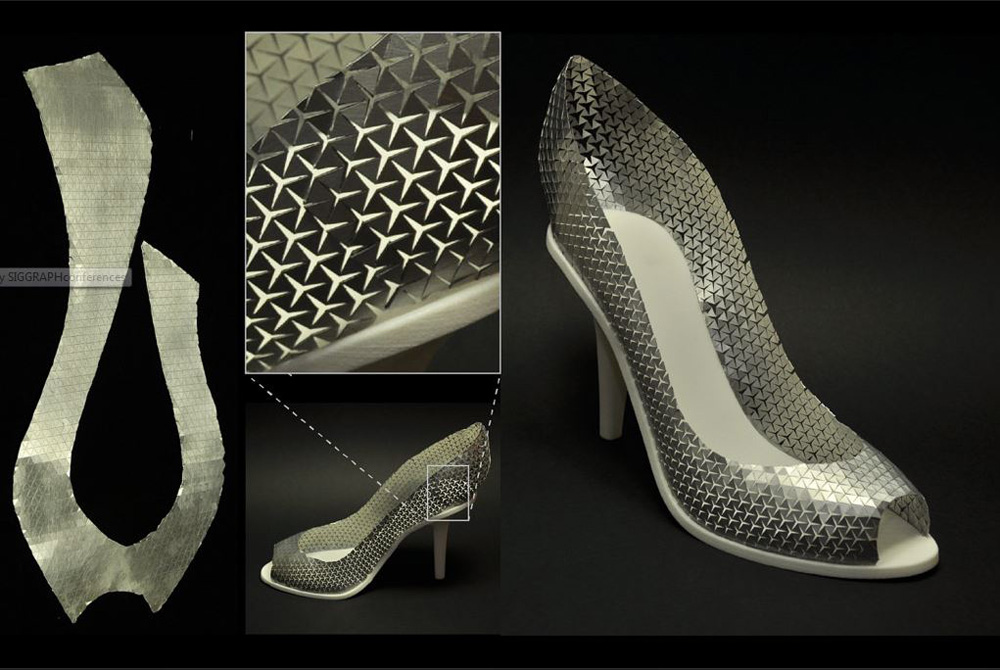 Mapping Virtual and Physical Reality, prepared at Stony Brook University in New York and University of Hong Kong, maps a pair of given virtual and real worlds to support real walking in HMD-VR applications through unusual 2D mapping and 3D rendering methods.

Flow-Guided Warping for Image-Based Shape Manipulation from INRIA and Justus-Liebig-Universität Gießen, presents a method that manipulates perceived object shape from a single input image. It produces the illusion of shape sharpening or rounding by modifying orientation patterns, strongly correlated to surface curvature. The warping algorithm produces convincing shape manipulation results for a variety of materials and lighting environments. 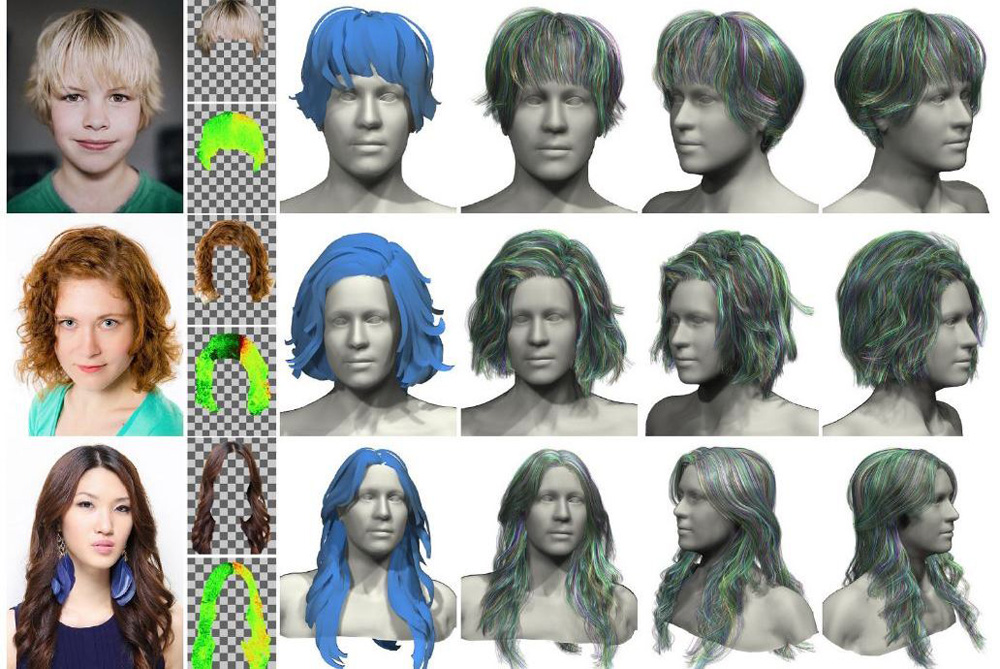 Coming from Carnegie Mellon University and University of Hull, Beyond Developable: Computational Design and Fabrication With Auxetic Materials presents a computational method for interactive 3D design and rationalization using auxetic material - material that can stretch uniformly up to a certain extent. This allows building doubly curved surfaces from flat sheet material.

AutoHair: Fully Automatic Hair Modeling From A Single Image, written at Zhejiang University, introduces the first fully automatic method for 3D hair modeling from a single image. The method's efficacy and robustness is demonstrated on internet photos, resulting in a database of 50K 3D hair models and a corresponding hairstyle space that covers a wide range of real-world hairstyles. 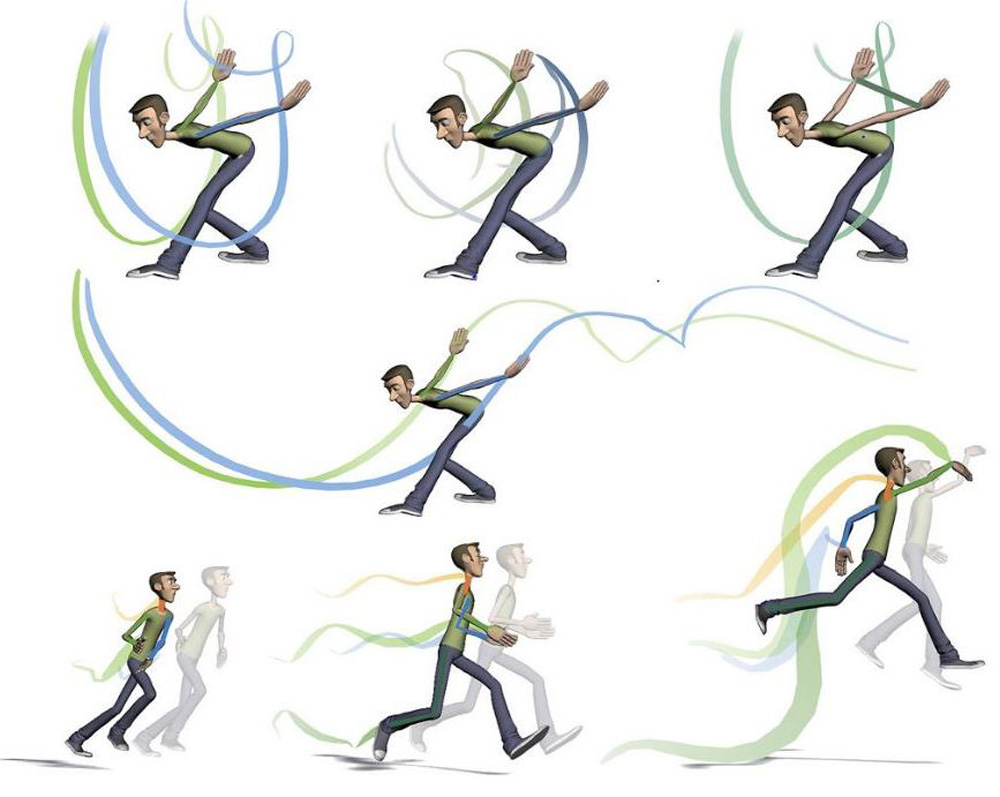 SketchiMo: Sketch-Based Motion Editing for Articulated Characters is a novel sketching interface for expressive editing of motion data through space-time optimization, developed at the Korea Advanced Institute of Science and Technology, and Weta Digital.

Submissions to the Technical Papers program are received from around the world and focus on scholarly work not yet seen elsewhere. Individuals who submit technical papers are held to very high standards in order to qualify. SIGGRAPH 2016 accepted 119 juried technical papers out of 467 submissions for this year’s presentation - an acceptance rate of 25 percent. Following SIGGRAPH's tradition, the papers were chosen by a qualified jury comprised of academic and industry members.   s2016.siggraph.org