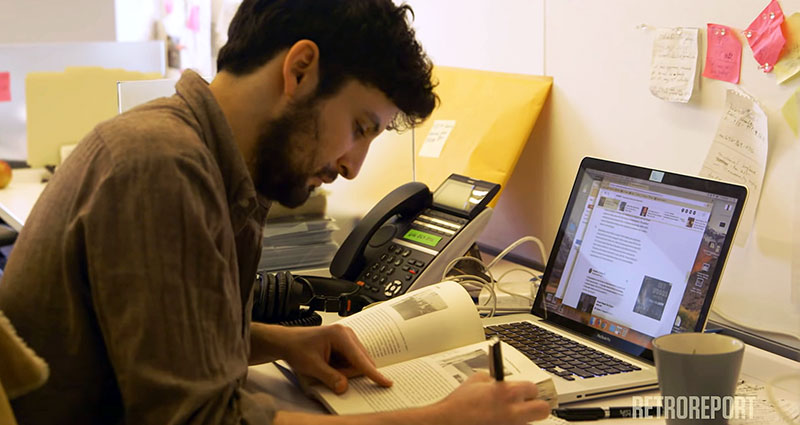 Online news organisation Retro Report, located in New York is a non-profit news organisation that produces short-form documentaries giving historical context for current news stories. The organisation describes itself as a corrective balance to the 24-hour news cycle. Retro Report's stories are published on their own website and also by distribution partners such as The New Yorker, Politico, PBS's American Experience, The New York Times and several others.

Using investigative journalism and narrative storytelling, their journalists give readers perspective by going back and re-reporting and re-analysing recent stories, or stories that may no longer be considered breaking news. While they publish many stories through their distributor partnerships, they also maintain a video archive online, which is updated as news events unfold.

Retro Report recently upgraded its storage system with more expansive, up to date equipment including an EditShare EFS 300 system that replaces an earlier EditShare system. With 160 TB of live online capacity, their new system supports fast turnaround editing on a network of workstations running Adobe Premiere Pro and other Creative Cloud software. While the former storage environment used third-party asset management, the new system, which was designed, integrated and installed by AbelCine, features an integrated EditShare management layer. 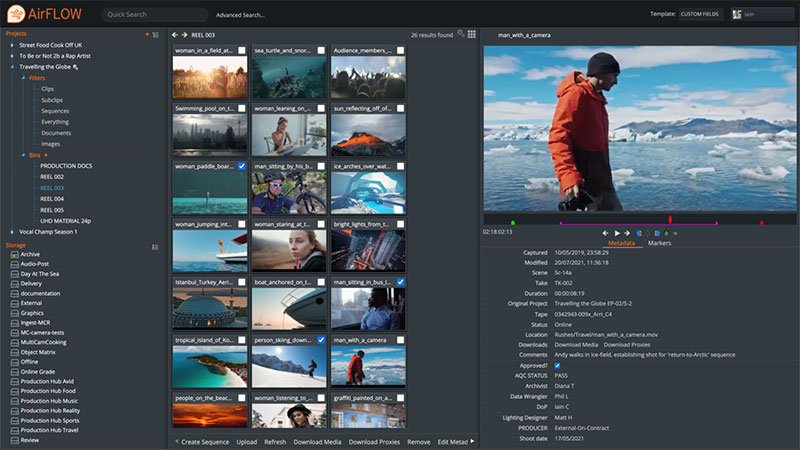 Direct, invisible integration between the storage system and the Adobe network had been a key requirement for Retro Report. To accomplish this, AbelCine proposed the Helmut workflow tools, made by software developers MoovIT for Adobe workgroups. As a Helmut reseller, EditShare makes customisable workflows available for its storage platforms, encompassing Adobe Creative Cloud applications and EditShare’s own FLOW media asset management software. The close integration of Helmut, EFS and FLOW, accessible from inside Adobe tools, gives Retro Report greater speed and control over its post production operations.

“The new EFS 300 hardware still gives us rock-solid storage, but this upgrade focuses on more than updating devices,” said Tom Brown, VP, Operations at Retro Report. “EditShare FLOW is an effective, accessible media management system, and using Helmut means that editors can stay in the Adobe environment for everything they do, helping them to maintain productivity.” Jason Zapata, Integration Manager at AbelCine, said, “Retro Report now has just one, comprehensive editorial system. It avoids problems that can occur from using sub-systems from different vendors that don’t communicate effectively.

EditShare’s customer support included tailoring the system and adding the bespoke aspects that Retro Report needed. One of these was an extra service from EditShare that involved migrating data from the old third-party asset management database to FLOW. This can be done smoothly and accurately in the background, so that users can focus on learning how to take advantage of the tighter workflows. 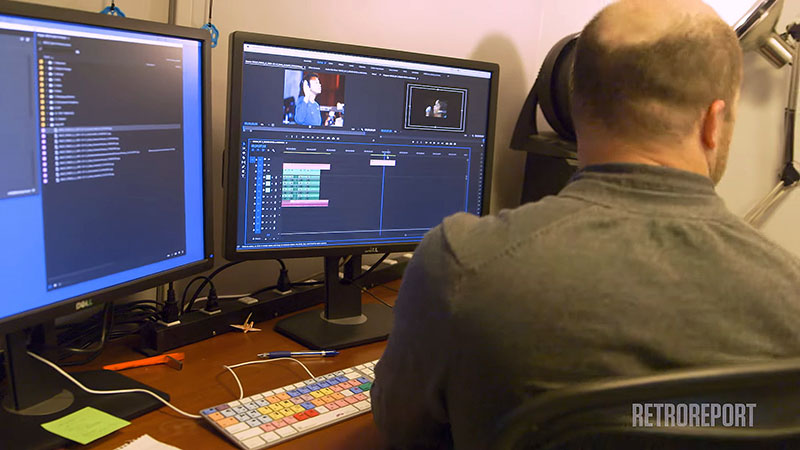 While the storage system is implemented in Retro Report’s Manhattan headquarters, the pandemic has meant that many editors have been operating remotely from home. For organisations with on-premises EditShare storage, the online version of FLOW, called AirFLOW, has a web-based interface that external staff members can use to search, log, organise and play content in media spaces, projects, folders and sequences held in the system.

Remote operations include viewing cuts on a laptop or tablet, and accessing the FLOW Panel for Premiere Pro, which puts the AirFLOW interface and features into an integrated Premiere Pro extension window. Users can also upload and download content directly to and from centralised EditShare storage. editshare.com