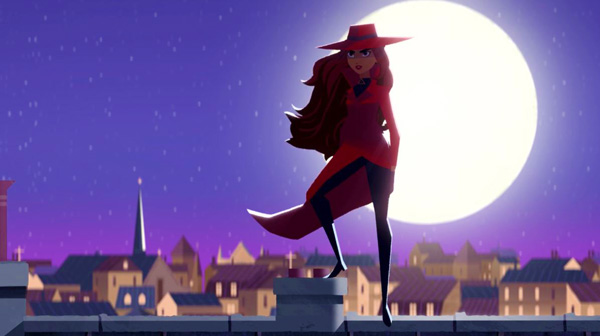 WildBrain is a Canadian media company that produces, distributes and broadcasts content for children and families. Working with brands such as Peanuts, Strawberry Shortcake, Caillou, Johnny Test and Inspector Gadget, the company’s shows are viewed in 150 countries on over 500 telecasters and streaming platforms.

They also run an ad-based VOD business, WildBrain Spark, operating a network of kids’ channels on YouTube with over 200 million subscribers. Further to that, the company’s broadcast arm, WildBrain Television, owns and operates four family channels with strong viewership.

WildBrain holds approximately 13,000 half-hours of filmed entertainment in their library, putting significant demand on its media storage and management. Having built entertainment brands that have become very successful over several decades, preserving their content in a reliable, affordable system over the longer-term is important to them. 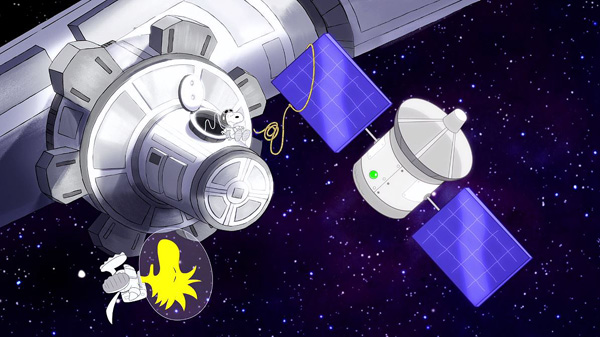 They also need to efficiently deliver content to clients around the globe. As their media library grew to over one petabyte, WildBrain wanted to ensure that their teams could maintain quick access to content, while controlling production storage sprawl – that is, data spread among several pieces of hardware – and backup costs.

WildBrain looked for a storage environment that would migrate files automatically from spinning disk to backup and archive repositories. As data expands, the necessary capacity is increased as required in a Perpetual Tier of storage that is purchased at lower cost. This tier can comprise a combination of object storage disk, tape and cloud.

WildBrain acquired a complete system from Spectra Logic. Martin Jeﬀerson, Director of Media Operations Technology at WildBrain, said, “The nature of our business requires us to have simple access to any file in our library. We decided that Spectra’s object storage would be a medium well-suited for our archive, supporting high-density storage on spinning disk and giving fast access, but without the cost of traditional NAS systems.” 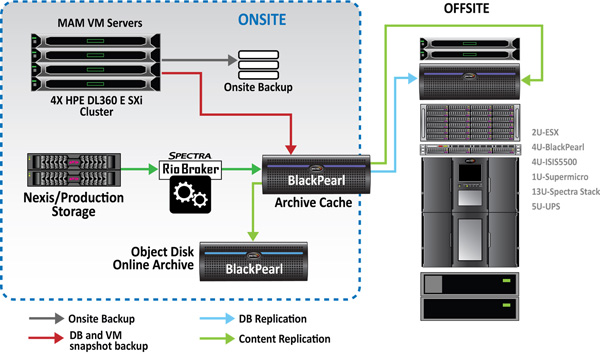 Over the course of 10 months, WildBrain deployed two Spectra BlackPearl Converged Storage systems, a BlackPearl Object Storage Disk system, a Spectra Stack Tape Library and a Spectra NAS. Spectra’s BlackPearl is object storage that manages multiple storage targets within a single, mixed Perpetual Tier of storage. As a platform it can replicate remotely or locally to other BlackPearl systems for failover and high availability.

Matching WildBrain’s custom storage policies, BlackPearl automatically makes two copies of their database backups and two copies of their media assets. One copy is replicated offsite to the second BlackPearl node over 15 miles away, which stores it on the Spectra Stack Tape Library, while their local BlackPearl sends the second copy to the object storage disk system for quick restore. They keep this online archive of content on the BlackPearl Object Storage Disk at their production site, making archive storage more readily accessible via the ‘warm’ copies onsite.

The Spectra system means WildBrain can implement archives for multiple digital asset management applications, and also has a robust disaster recovery (DR) strategy that keeps their digital assets protected with multiple copies on multiple mediums, including copies on premise and offsite. To the users, this set-up was about avoiding delays and concerns about lost files. 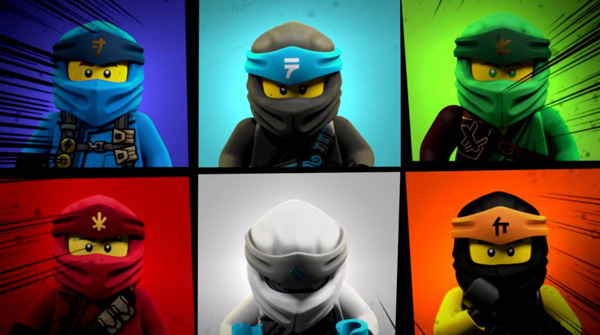 “As we worked on our MAM system, we realised that an LTO tape library would create signiﬁcant delays in restoring archived footage to live disk. Spectra worked with us and with our Asset Management system vendor to design and build a system in which we can restore an asset quickly, as and when when it is needed, and feel assured that these assets will be safe,” said Mina Wahba, AV Engineering Manager, WildBrain.

WildBrain’s media asset management applications communicate with the BlackPearl Converged Storage System via RioBroker, a BlackPearl software interface made to simplify the integration of those applications and makes re-certification unnecessary as software enhancements to BlackPearl are released. Maintaining tight integration allows users to search, preview and restore content – in the same way with the same tools – regardless of where it lives in the architecture.

RioBroker also has a migration tool kit that WildBrain used to migrate assets off their previous NAS system, amounting to about 700TB of data. As a first step, all the content from the existing NAS was moved into WildBrain’s new Spectra NAS and an existing Spectra tape library as transitory repositories.

As these media assets are ingested into their asset management applications, they will then be archived to the BlackPearl Object Storage Disk onsite, gradually emptying the Spectra NAS and second library to conform to WildBrain’s ingest and processing plans for the content.

To handle future migrations, WildBrain can again use the RioBroker interface to move data non-disruptively, regardless of the destination –  newer tape generations, a different MAM system, or incorporating new storage media into their workflow.  www.SpectraLogic.com