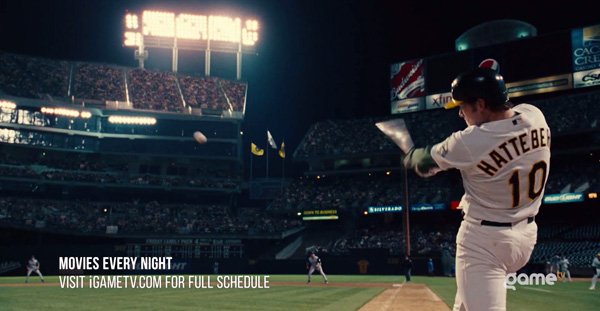 Anthem Sports & Entertainment is a television production and multimedia company that produces and broadcasts entertainment, sports, gaming and theatrically released films and documentaries. Anthem operates from offices and studios around the world, and broadcasts 10 channels in North America, the Caribbean, Europe and the Middle East. About 90 percent of Anthem’s data is video content, with the other 10 percent produced as graphic images and text documents.

About 18 months ago, Anthem changed its storage environment over to a centralised, scalable infrastructure made by Qumulo. Their legacy systems had been slowing down the team’s main applications and their users, and limiting productivity. Ageing servers also impacted performance across the workflow, to the point of threatening contractual agreements. 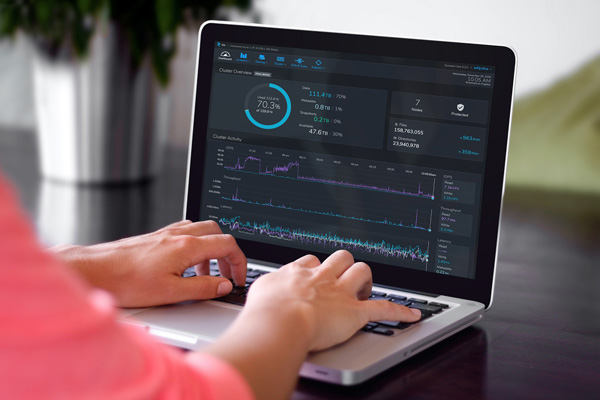 These and other systems may need to access the same file throughout the production workflow. However, the company’s decentralised data infrastructure resulted in considerable waste. Because Anthem’s IT team had to copy files to different departmental servers, created for different applications and distribution channels, duplicate data wasted capacity. It also meant the team had to devote hours each week to managing disparate servers for performance, capacity and security.

The legacy infrastructure largely consisted of an ageing media server, media on hard disks and Blu-ray optical storage. Rack space was at a premium and energy costs were high. More important for their efforts to design more modern production workflows, the environment had serious performance and availability issues, affecting interactivity, and could not efficiently scale.

“We had 190 to 210 terabytes of data and we were running out of room,” said Ryan. “The media server alone had 160 usable terabytes, and was always full. Another siloed unit had 30 TB of capacity, and it was nearly full." This situation led to more hard drives and optical media. 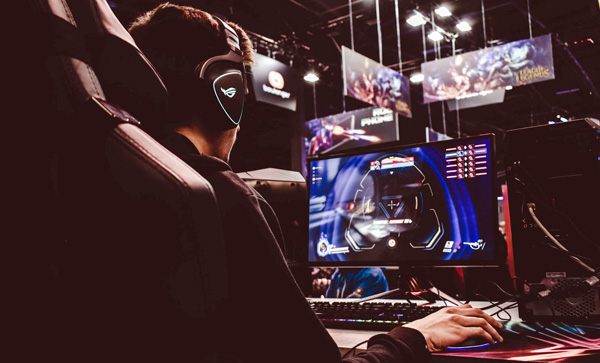 After researching new systems, the IT team decided on Qumulo and ordered a seven-node Qumulo file data platform, optimised for M&E with real-time operational analytics, simple data management, an API that automates provisioning and application integration, and large-scale scalability.

Regarding their fast decision-making, Ryan said, “One of our design requirements is easy expandability and upgradability. I want to avoid doing forklift replacements every few years. None of the other vendors could give me a clear answer about scalability. With Qumulo, it was straightforward. We choose and buy a node type, and slide it into the cluster.”

Implementation was straightforward. IT centralised all of their active file data onto Qumulo, migrating around 200 TB to the new platform. As soon as Qumulo’s file system was up and running, two of their earlier problems were resolved – the IT department no longer had three or four system service issues to address each week, and the new file data management and consolidation reclaimed wasted space, resulting in accelerated performance. 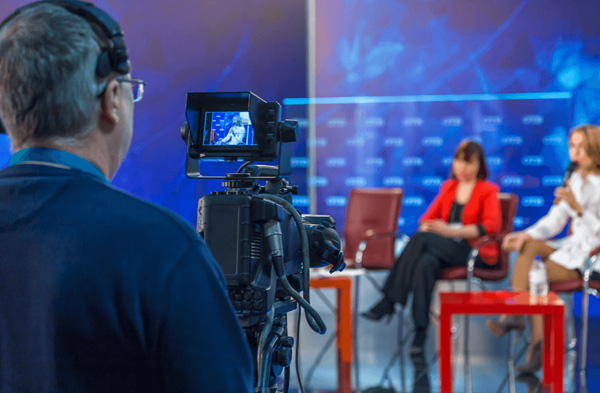 Now, IT stores more than 225 TB of Anthem’s core data. Should the company need to expand in the future, adding new nodes will automatically scale capacity and performance.

Data consolidation onto a central platform improved data security and on-going data management. Instead of only responding to problems, the IT team can now spot issues and trends in advance, and have a chance to troubleshoot and customise systems for performance.

They also have more time for new projects. Among these has been Anthem’s work-from-home system, accommodating their high resolution video workflows, and improvements to their VOD services by consolidating files and metadata into a single high-performance system. The IT staff have also used their time and resources to build an IP-based playout system that the company uses to distribute content to Africa and the Middle East. 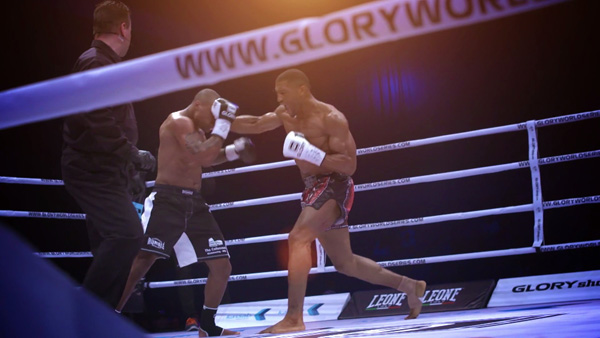 For production staff, transparent folder views have made it simple for workgroups to manage folders according to size and throughput. Higher performance also improved the user experience with accurate, low-latency playback.