Bethel Church in Redding, California, is a non-denominational church with a congregation of over 11,000 people. Bethel Media evolved as a support team for the church, comprising a large group of videographers and crew hired to capture Sunday services and additional outside content used to support the church’s outreach through video, web and on-demand streaming service.

As the quantity video quantity grew and became a substantial part of the ministry, the church and crew decided to bring resources in-house to create a dedicated production and post production group focusing on Bethel’s events, weekend services and project-based content.

Bethel Media shoots varied content at differing resolutions, depending on the event. Weekend services are shot on Blackmagic Design URSA Mini Pro cameras capturing most of the content in HD using Apple ProRes 422 or HQ codecs. Recently, more 4K work has been produced, for example, whenever they shoot a music video, they record at 4K using ProRes XQ. The editorial team works on Adobe Premiere Pro and uses Davinci Resolve for some of the finishing. All audio post is completed in Avid ProTools. 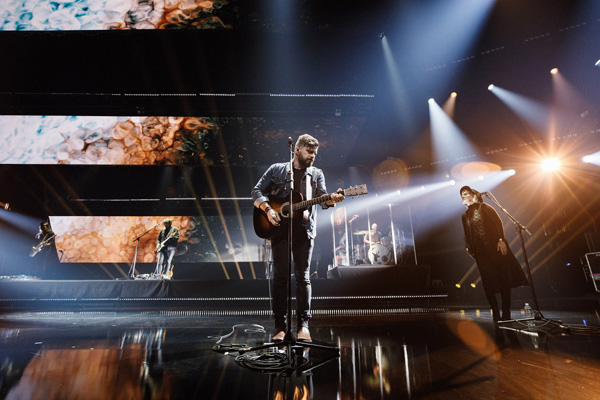 For many years, as the production team captured weekend services and other events, all media was stored on stand-alone hard drives and various NAS units. At one point, Bethel invested in Quantum storage, which was fast and reliable but not as flexible as they would have liked. “The Quantum storage was more rigid regarding control and permissions,” said Jake Watkins, video editor at Bethel Media.

“It also required Fibre Channel connections for everyone. We started looking for a system that could serve all of our departments, and mainly needed centralised storage that could be accessed by editors and other kinds of stakeholders working over different types of connections, wherever they might be located.”

In order to see and compare as many types of storage as possible, the team went to NAB in Las Vegas and discovered Facilis. “What impressed us was the flexibility of Facilis – we didn’t need everyone on Fibre and didn’t need everyone connected at 16GB/s,” said Darrell Hill, Bethel Media Network Administrator. “We could also use Ethernet and even have someone browsing media on a low-bandwidth Wi-Fi connection. This gave us much more flexibility for collaboration within the whole company. Now we can have producers on the system as well as our editors, and manage everyone at an appropriate level of connection and privileges.”

Bethel worked with reseller and integrator Key Code Media, and took delivery of the Facilis system - a 256 TB Hub Stack with dual 24EX servers - in mid-December 2018. “We intentionally bought two RAID chassis that can each hold up to 32 drives, although so far we have only populated 16 drives in each one, which currently amounts to a total of 256 TB,” said Jake. “Before long we will need room to grow.” 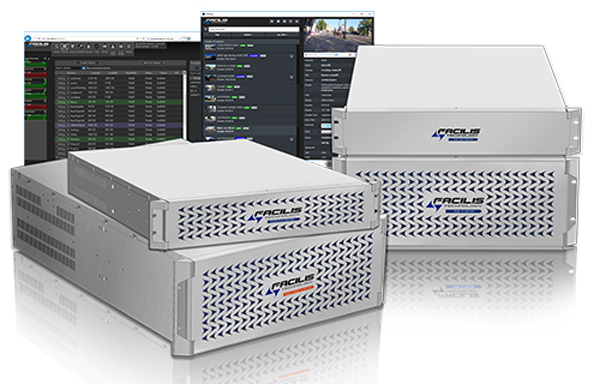 The Facilis staff were also able to integrate Bethel’s existing Quantum storage into the file sharing system. “We didn’t want to trash our older drive arrays because they still had value and were functioning,” Darrell said. “Facilis integrated this storage into their Shared File system and made it accessible to the clients alongside the new storage. This capability was an important factor in our decision to go with Facilis.”

The Facilis system will be useful for work Bethel Media has recently taken on, including new contracts, large scale events and a feature film. The team signed a contract with Trinity Broadcasting Network to supply sermons and music worship content from its library of archived services, plus Bethel Music and WorshipU content. All of the editing and packaging of the video and other media will be handled through the Facilis system.

Bethel Music recently held a 3-day conference event, Heaven Come 2019, in Los Angeles at the at the LA Live Microsoft Theatre. Their production crew filmed the entire event at 4K with Red cameras. All content derived from the event has been stored on the Facilis system for editing. The Bethel Music and Bethel Media team have also produced a movie called Bright Ones, their second project geared for youth audiences. 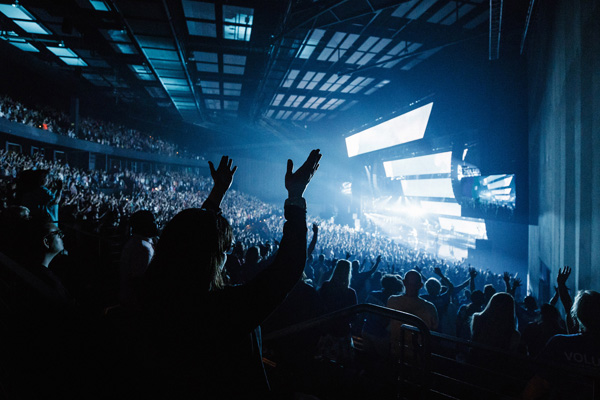 “We typically have between 12 and 15 clients from Bethel Media and Bethel Music connected to the Facilis, although the two teams use different workflows,” said Jake. “Bethel Music’s creative team only worked with local hard drives on their video editing systems for a long time, so working in a shared storage network is a new concept for their team that they are very excited about. Bethel Music recently toured a new album and the creative team captured multiple performances on the road. They love having everything available online to pull from.”

Along with Facilis shared storage, the Bethel team uses CatDV for media asset management and StorageDNA for LTO archiving. “Bethel is known mostly for our worship music and teachings by our pastors. Bethel Media’s focus is getting the highest quality content out to the world as quickly as possible, and these tools are an essential part of our weekly workflow,” Darrell said.  facilis.com