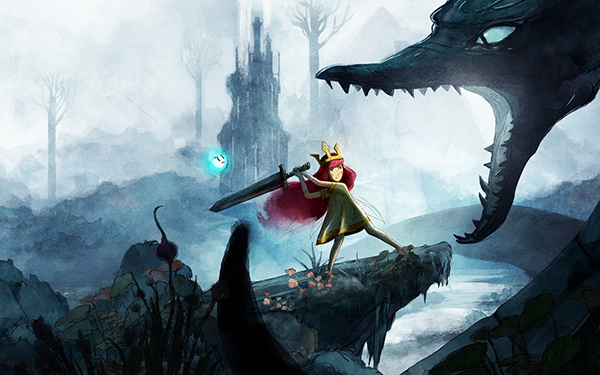 Ubisoft Montréal is responsible for some of the world's favourite video game franchises including Assassin’s Creed, Just Dance, Far Cry and Tom Clancy’s series. Ubisoft oversees approximately 3,500 employees, relying on an infrastructure that must support the demands of creating and marketing numbers of blockbuster games at once.

Ahead of each of the company's upcoming releases, the creative team's job is to package short commercial teaser spots that are shared through a range of video and social platforms. “We have a different set-up from the typical capture or montage studio. First, our montage studio is larger than the average. With 3,500 people on staff, we have a lot of different connections and workflow demands,” said Michel Forbes, System Administrator at Ubisoft Montreal.

“One of our main workflows is live capture, edit and real-time video playback. This basic workflow is common to and supports many teams - the complexity of managing such a large operation and heavy project load requires a high degree of organisation and system performance.

“Earlier on when we looked for suitable shared storage, we investigated and found EditShare to be versatile enough to handle the variable nuances of these productions, with the performance necessary to support our teams' everyday demands.” Ubisoft Montreal first invested in EditShare in 2013, and eventually upgraded the system to the new XStream EFS architecture that has almost 1 petabyte in storage. 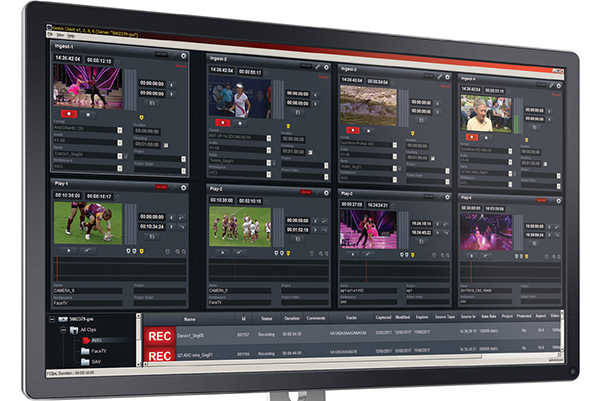 The fast-paced teaser and promo production requires a set-up that allows the artists to record games in development and playback the footage in real-time, cutting the spots on the fly. All materials and tools are accessed from their desktop. Meanwhile, the EditShare file system needs to scale up as they work, to keep up with and track their media project catalogue as it rapidly grows.

Although this set of processes is quite complicated, the resolution actually proved to be their biggest hurdle. Michel said, “The primary challenge we have is capturing and playing back the video at 4K. Currently, most of our games are shipped in 4K resolution and all of the marketing materials need to demonstrate this fact – in other words, the quality of the marketing must be as good as the game itself. Especially when so many artists are working simultaneously, 4K can choke the network if the infrastructure cannot support the ingest and playback and scale with varying demand. That is why a flexible system is critical.”

In order to accommodate the workflow and the high-resolution video, Ubisoft Montreal installed two enterprise EFS 450 systems with integrated connection to EditShare Geevs video servers, which support up to four concurrent ingest and playout streams. The XStream EFS 450 is a distributed, scalable video storage platform, made resilient by distributing redundant implementations of resources across physical locations. It is developed for intense workflows and supports large-scale workgroups that need high-bandwidth, high-volume media ingest, transcoding, online collaborative editing and multiplatform distribution of HD, 4K, 8K or higher resolutions. 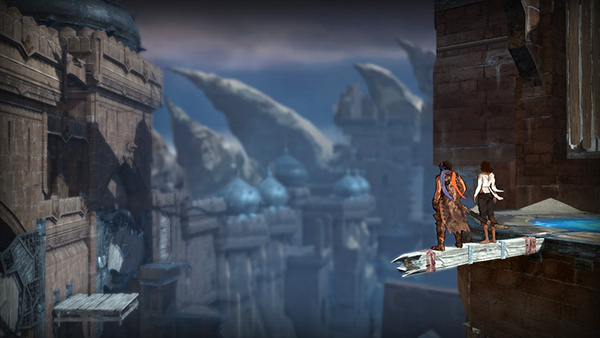 Combined with the Geevs servers, which support codecs including DVCPRO HD, Apple ProRes, Avid DNxHD, XDCAM HD and AVC-Intra, this infrastructure allows Ubisoft Montreal to connect all creative systems and workstations to the EditShare system for media and project sharing across their two campuses. The set-up is diverse so that it can feed media and marketing projects to a wide range of editors and artists using Adobe Premiere Pro and After Effects, for example, and connect the facilities' 22 sound design and Pro Tools editing systems as well.

The staff uses four gaming PCs connected to the Geevs servers to capture games under development onto the EditShare XStream EFS systems in 1080p. The editors, who are also expert gamers, live-cut their shots as they record from Geevs onto the EditShare. Then they playback their shots in real-time to quality check the image and capture.  “We have artists and quite creative editors who produce these marketing stories continuously,” Michel said. “They will take the best of the most recent moments from the games, create a little story and push the package to marketing for promotion over YouTube, Twitter and other platforms."

The EditShare set-up delivers bandwidth and resolution support as high as possible to make sure the editors' work is captured according to plan.

“The first requirement is to capture the best shot and do so in the highest resolution possible. After that, it’s picked up by one of the editors for editing on Adobe Premiere. I must point out what is peculiar about this live capture is that nothing is really scripted in the games. The artist has to play and practice until they get the right shot. Once they do get it right, they record it, which means the recording must be perfect. This type of workflow is like capturing a sporting event for me. It’s hard to replicate that perfect play," said Michel. 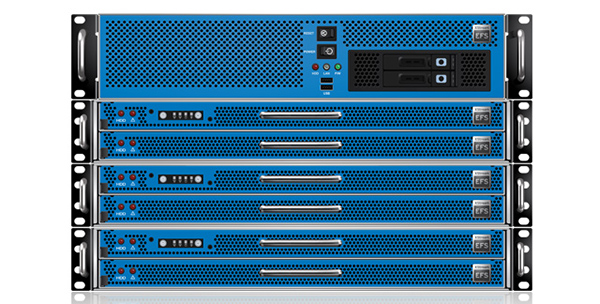 “For an organisation of our size, we prefer to manage EditShare storage like a Windows system. The new ACL capability gives us the fine-grained control over user permissions we are looking for,” said Michel. Only users with the ACL Management Limited Administrative permission can modify ACL Space Permissions.  www.editshare.com