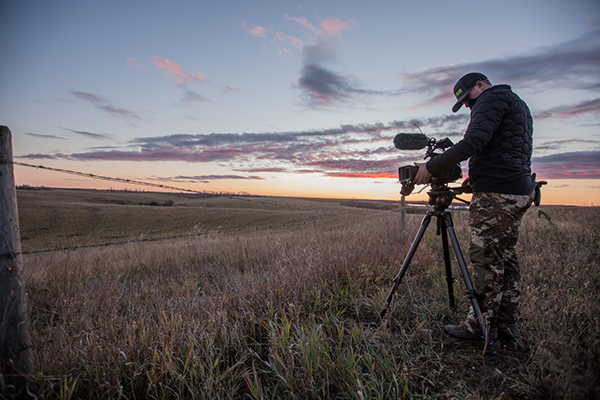 The Rusted Rooster team produces TV shows, commercials, digital assets and short films. Starting in 2012 with their successful show 'Dropped – Project Alaska', the Keefer Brothers, TV personalities and founders of Rusted Rooster, have steadily built up their video production and editing business to a team of 24 full time staff. This includes the Hatch Marketing Group, which handles graphic design, marketing and branding for many of the same clients.

In 'Dropped', the focus is on the excitement of hunting as well as survival in some of the most remote regions of the world. Because of their knowledge and understanding of outdoor equipment, a large number of outdoor sports manufacturers are regular commercial clients including Winchester, Browning, Cabela’s, Plano Synergy, Buck Knives and others. Currently, Rusted Rooster creates approximately four TV shows, 30 to 40 commercials, and two or three short films per year. 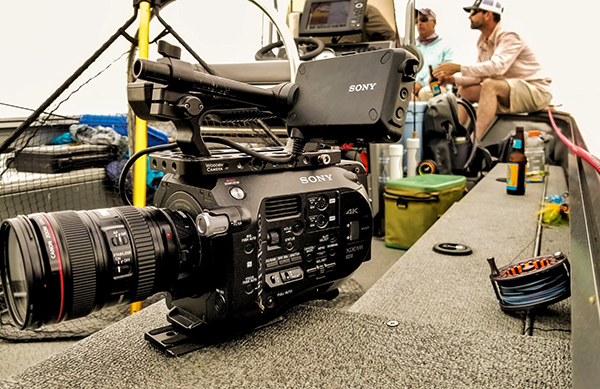 The studio was also one of the first outdoor companies to utilise DSLR cameras for high resolution HD and 4K video capture. Having started early on HD production, the group routinely shoots high resolution aerial footage to represent remote, challenging landscapes for clients.

“We shoot with Sony FS7 and a7S II cameras as our main cameras. If a client requests it, we’ll rent a RED or ARRI camera, but the Sonys are our standard in-house cameras. We are able to do our high frame rate shots on the FS7 and lot of our time-lapse or darker imagery is done on the a7S IIs,” said Jason.

“We reached a point last year when we were bringing in so much data. Everyone wanted to shoot in 4K because of the quality and flexibility it gave us in post-production,” said Jason Freer, Production Director, Senior Video Editor & Audio Engineer at Rusted Rooster. “We were running out of storage space and buying hard drives left and right. It was tough to keep everything backed up. We decided we had to find a better method.” 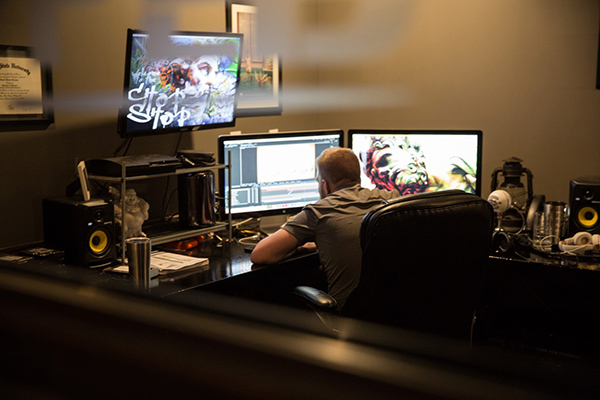 At that time, the editing team was using individual Pegasus Promise drives for each editing station. They found they were constantly transferring media and creating too many duplicates when project sharing. “We were transferring terabytes of footage on LaCie portable drives between workstations and spending a lot of downtime waiting, which impacted our efficiency,” said Jason.

“We hadn’t realize how much time we were losing until we changed over our operations to the Facilis TerraBlock,” Jason said. “Transferring video, one terabyte at a time, onto separate drives and taking it manually to the next editor used up hours of production time. Now we’re all able to jump on projects whenever needed. One of our editors can cut a story together and I can immediately open the project on a different workstation and mix the audio.” All exports now go to the same location, and the team is able to keep a running compilation of all of show masters in one place that everyone can access.

Rusted Rooster has customised a simple Adobe Creative Cloud workflow, with some flexibility built into it, for post production work using Premiere Pro and After Effects. 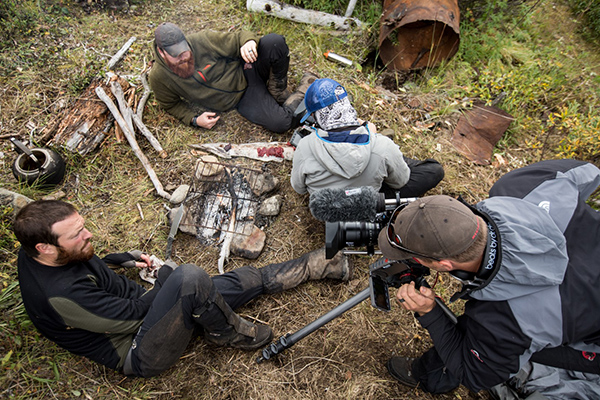 “We typically have five editors cutting connected to the Facilis system at once, and a couple of others come in as required to log and pre-cut. Depending on what they’re shooting and what the final delivery is, the team might only shoot at 1080p. But when we are using 4K for a bigger show like 'Dropped', we log it in with Prelude and create proxies for the edit so we can hold more material as the cut progresses. We then switch over to 4K for finishing,” Jason said.

Because the Facilis system has sufficient bandwidth, the team tends to cut shorter commercials natively at 4K without proxies, which keeps the process simpler. He noted, “We have split up the Facilis so that each editor has their own 2TB volume, and a main volume with about 100TB. The main block holds all of the footage. When we have multiple editors using the same footage for different projects, it gives everyone access without having to create copies. Using any format we want in this way gives us more options. We are able to collaborate with speed and efficiency that we have not had before.”  facilis.com