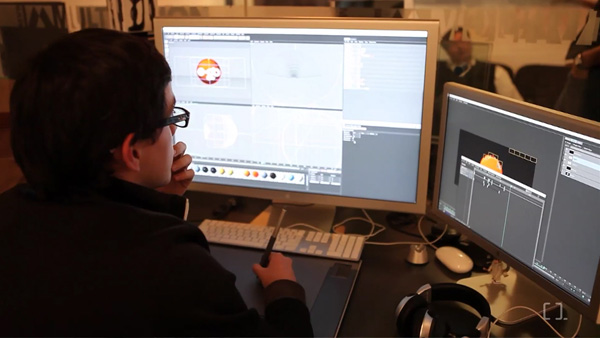 Quad Logic Systems has released a major update to its QLS Archive plug-in for the Square Box CatDV media asset management system. QLS Archive is a middleware tool that links CatDV with commonly-used storage and archiving hardware and software – in particular, the StorNext workflow storage platform from Quantum. It communicates with both the MAM and the archive handler to establish a straightforward archive-and-restore process, and gives users visibility into media assets throughout their entire operation, whether content is on disk for immediate use, or archived for long-term preservation on tape. 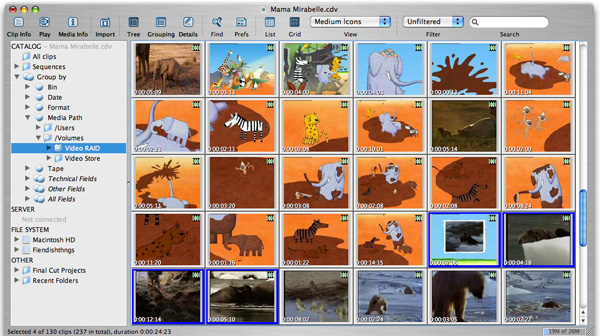 CatDV's Worker automation engine now includes new options to automate archive workflows based on CatDV metadata and policies. Users can opt either to archive all files that are older than one month, for instance, or to archive files for a particular project when it is completed. In this way, they can take further advantage of functionality for archive applications in the StorNext platform and Lattus object storage through automation, without manual intervention. Also, by allowing greater flexibility in working between storage destinations, the plug-in helps to make content available when and where required. 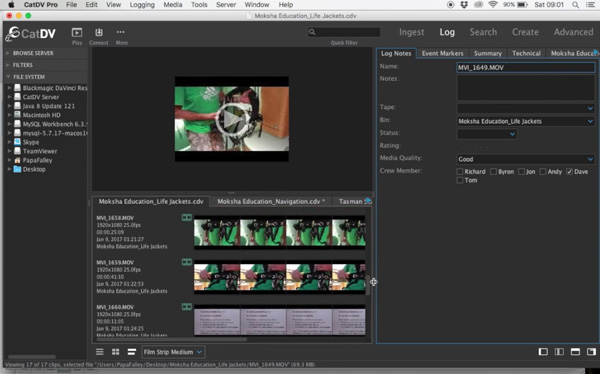 The QLS Archive plug-in update strengthens the Lattus integration through use of Quantum's Web Services (V2) API to allow users to commit content from CatDV to multiple archive destinations - for instance, to move content both to Lattus object storage and to LTO tape. Also, operators can now restore content to a different SAN location if the SAN changes. The plug-in performs a permanent redirected restore so that the operator can configure storage for the new SAN without having to rearchive assets.

Also note that CatDV Server, a network-based collaboration and workflow application that is CatDV’s central repository for shared catalogues, has been certified to operate on Quantum's Xcellis high-performance shared storage system and use its compute capabilities. The CatDV MAM system now also operates directly with Quantum's Artico intelligent NAS archive appliance. Both Xcellis and Artico are powered by StorNext.  www.squarebox.com