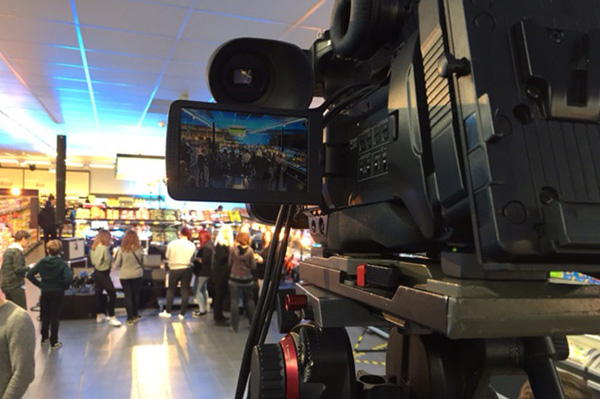 nobeo has been part of the Euro Media Group since 2007, enabling it to operate on a global scale. As part of this partnership, nobeo acts as an interdisciplinary media centre supplying VOD and OTT services, as well as conventional TV production. Consequently, the teams need to carry out their operations on specialized production systems. 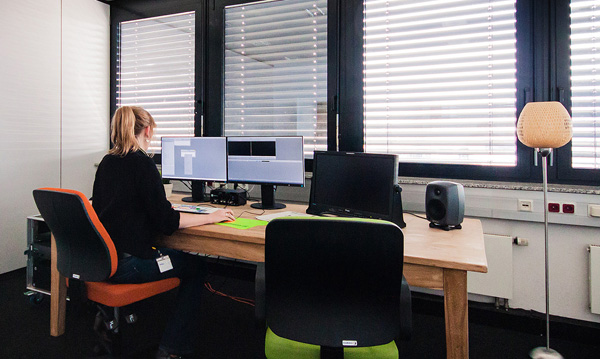 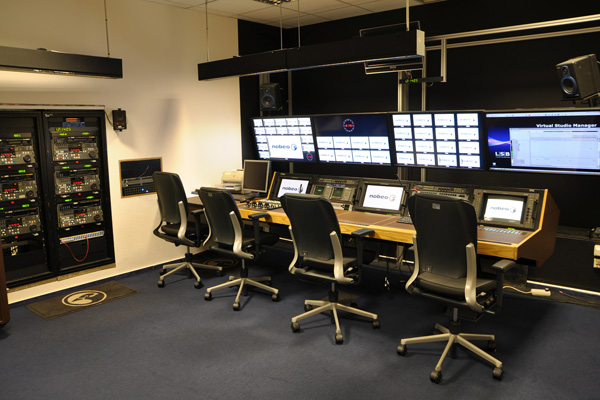 The facility operates an Avid infrastructure comprising 80 Media Composer edit systems and six ProTools HD edit suites. It can also support TV productions at most locations from its own mobile HD production units. Its vehicle nobeo1one, among the most up to date in Europe, is equipped for entertainment and sports broadcasts with 16 cameras and a large workspace. 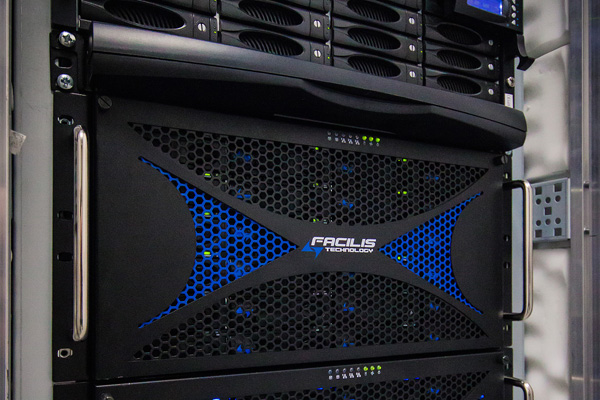 All the TerraBlocks are connected to a switched 10 Gbit/s Ethernet ingest and logging network and to an 8Gbps Fibre Channel editing network that supports their entire campus, where they manage all ingest, logging, service and back-up operations.

“A key driver for upgrading to Facilis was our existing Fibre Channel infrastructure, which includes numerous SANbox switches and host adapters,” said Norman Ende, Head of Postproduction at nobeo Studios. “We like the system’s option to use both types of connections – Ethernet for service tasks and our fast Fibre Channel for editing jobs.” 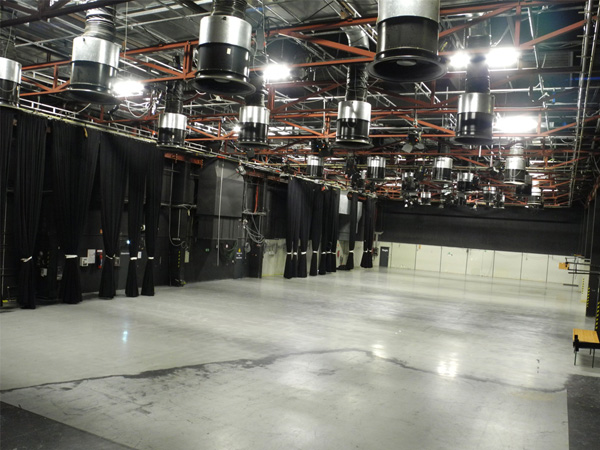 One of Facilis TerraBlock’s primary characteristic is the collaborative operating practices it supports, which Norman described as essential for an Avid workflow. “We’ve already been able to see the effect of the high speed of the Facilis system and the high capacity, cost-effective nature of the storage. Expanding our network with cheaper Ethernet 1 or 10 Gbit clients for logging and ingesting tasks is straightforward - we can add an extra server without having to concern ourselves with server management, databases or client licensing,” Norman said. www.facilis.com