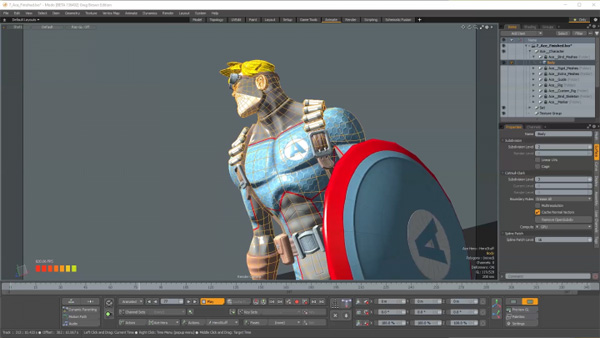 Foundry launched Modo 11.0, the first release of the Modo 11 Series, in late April 2017. Series 11 updates workflows for both direct and procedural modelling, MeshFusion Booleans and UV editing. Performance is a primary focus – especially in animation, deformation and rigging – and enhancements to the workflow emphasise efficiency. The company also introduced a new subscription-based pricing model. 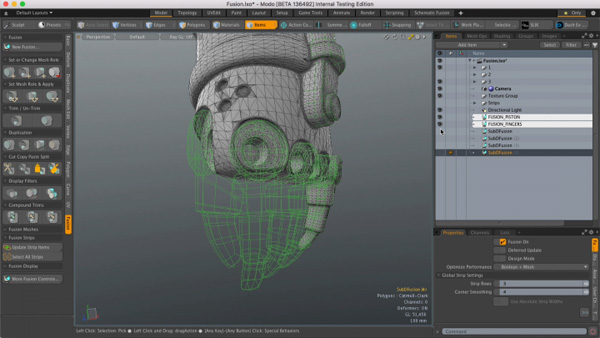 The MeshFusion workflow has new commands for cutting, copying, pasting and splitting elements of a Fusion Item, and you can optimize MeshFusion performance by either caching Boolean operation, or by caching meshes. Procedural meshes now support motion blur, allowing procedural geometry generated by mesh operations, to appear blurred as the polygonal elements move through the frame.

Mesh lights and cylinder lights can now generate caustics like other direct light types. Although caustics only show in final renders where photon tracing is calculated, a mesh light item's light can be positioned through the prototype mesh item.

Modo 11.0 now has a better method for computing the setup of deformed transformation to avoid twisting problems, by adding twisting and alignment properties to the Spline and Bezier Effector's properties. 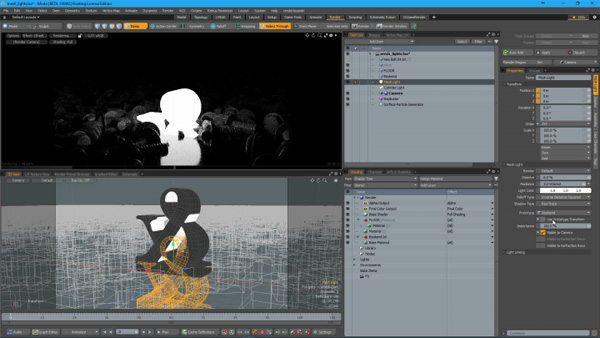 To speed up the display of items, Modo 11’s internal item drawing is improved, especially for locators and animation. The animation display is now cached for every frame for faster playback.  The drawing override in the OpenSubdiv Drawing Package now draws Pixar subdivision surface using OpenSubdiv 3.0 - instead of native Catmull-Clark and Subdivision polygon mesh drawing - to also improve the drawing speed for high subdivision levels.

Some convenient new tools are the Preview Render Region Toolbar on the Render tab to activate and set a render region in Preview, and also change the render camera, and the Tool HUD in the 3D viewport for every layout. The HUD is a context-sensitive form containing recently used tools that can be toggled on and off. 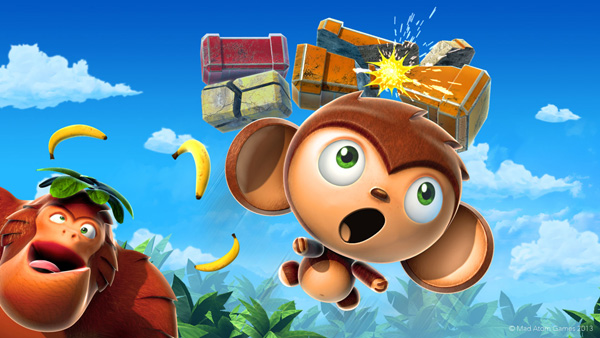 Permanent Modo licenses are still available to individuals or businesses at the same price and now also include maintenance, which makes product updates and technical support available over the one-year maintenance term. Existing Modo customers can attach maintenance to their license for an annual cost. Modo subscription and maintenance are available for purchase on Foundry’s website and via resellers.   www.foundry.com