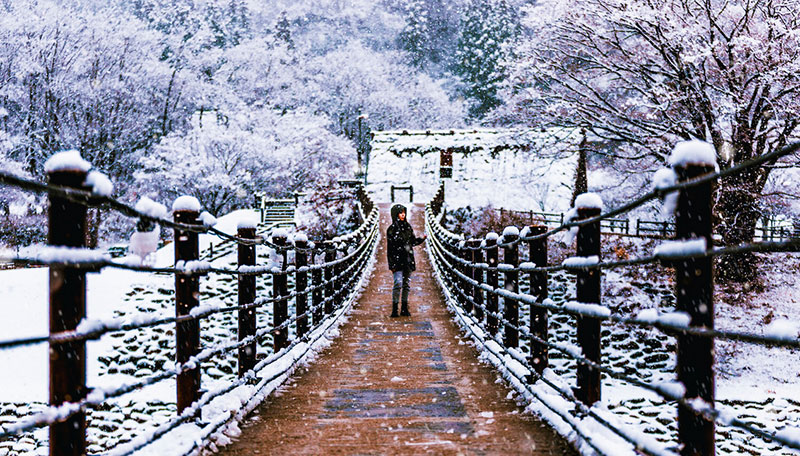 Following the recent Adobe MAX 2022 event, held 18 to 20 October, Digital Media World had a chance to talk with two of the artists presenting at the show – Ryan Mamba, a commercial photographer in Singapore, and Serwah Attafuah, a graphic designer living in Western Sydney. Their approaches to their work take very different paths, but both are dedicated to producing professional, original digital art that reflects the distinctive style of each artist. Here, they share some insights into their everyday working lives, their inspiration and what makes them stand out.

Photographer and filmmaker Ryan Mamba shot his first images on a mobile phone, back in 2015. But from there, he began to rapidly extend his horizons, partly through a passion for travel and myriad styles of architecture. As the island of Singapore is a limited world, finding adventure has almost always meant a trip overseas. As a result, Ryan has continuously looked for opportunities worldwide and is familiar with working on the move. 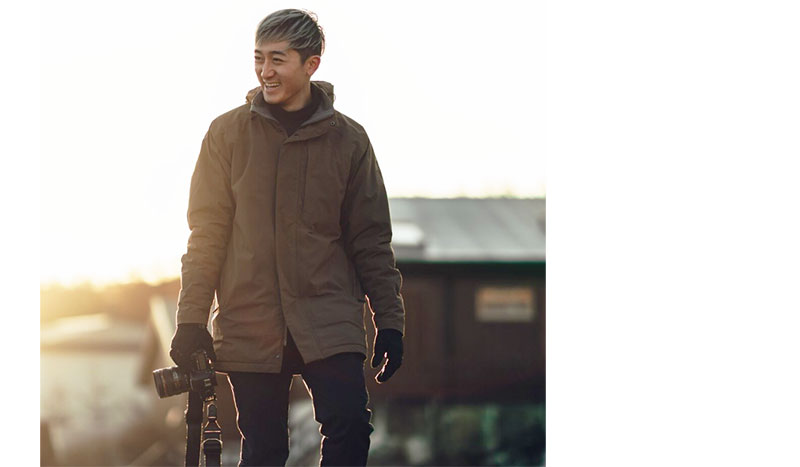 Working on his Bachelor of Fine Arts in Filmmaking from Nanyang Technological University brought professional training from industry experts, where he learned what it means to deliver quality work to clients. His work has continued to grow immensely since then, and he is now co-founder of media production company PRSPCTV in Singapore. Today, Ryan’s imagery is sought after by brands such as Apple, Samsung, Porsche and Bentley, as well as various book publishers.

Involved from Start to Finish

When it comes to cameras, Ryan allows the nature of the project he is working on to dictate which type he uses. “For photography-based projects I use my Canon 5D Mark IV that has been with me ever since I started taking photos professionally,” he said. “It's an old camera but still gets the job done. 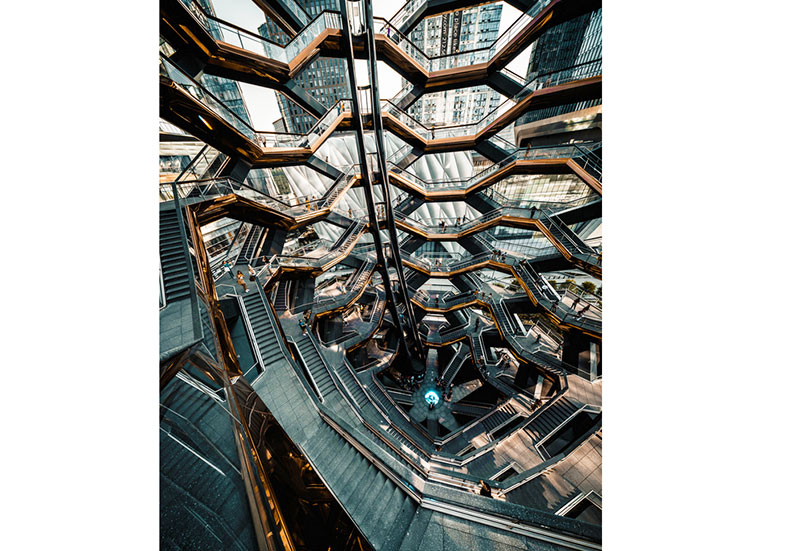 “Video projects are when I use different types of camera, initially depending on the resolution of the output the client requires and, of course, whether the budget allows it. For smaller scale projects, I often use the Sony FX3. It has a smaller body compared to other cinema cameras, which allows me to work with a lot of flexibility and works well with a smaller crew.”

Ryan likes to be involved with a project at every stage of production, a preference that comes from the beginning of his career when he started out working alone and had to manage everything himself. “It forced me to learn everything from pre to post production. Now that I have the team at my media agency PRSPCTV, I aim to focus my efforts more on just colour grading and leave the editing to my editor. Though I like to get involved from start to finish, I also have to remember that it’s important to give my team creative freedom. After all, filmmaking is a very collaborative medium! 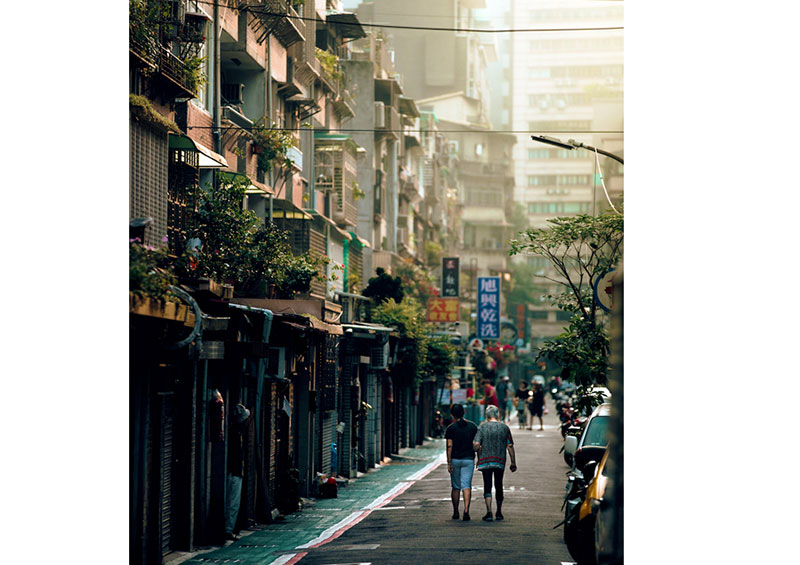 “I believe in planning everything out carefully in the pre-production stage because spending time on reshoots is every filmmaker's worst nightmare. Especially for projects that require heavy effects in post production, planning is an absolute must. I cultivated this habit from the days when I shot without a plan and then had to suffer in post because I didn't factor in what I would need later.

“However, some of my greatest ideas have also come about during the post production phase. I enjoy giving myself some room to experiment in the editing room. I guess that, in the end, I believe in planning, but also in leaving enough room for flexibility at any stage of production.”

In post, Ryan uses Adobe Premiere Pro to look over the footage from set and determine how he will pull the project together. “I used to use Lightroom Classic for this kind of work, but as I am doing a lot more video related content nowadays for clients I just naturally find myself using Premiere Pro a lot more.

“When I was in film school, I picked up a few Premiere Pro tips and tricks here and there during my film editing classes, but I’d have to say that the majority of what I know now is from YouTube. I prefer to watch videos when I am trying to learn something, and tend not to refer to my editing class notes. Looking up tutorials online is much quicker and more accessible for me, plus I get to learn from so many sources and other creatives on their workflows.”

Whereas Ryan’s work as a photographer records moments in time, Serwah Attafuah’s art escapes into fantasy realms to express her ideas and feelings with colour and design. Her education and influences have come from the world she lives in, her family life and fearless experimentation. Serwah has collaborated with and been commissioned by clients including Mercedes Benz, Nike, GQ, Adobe, Paris Hilton and Charli XCX. 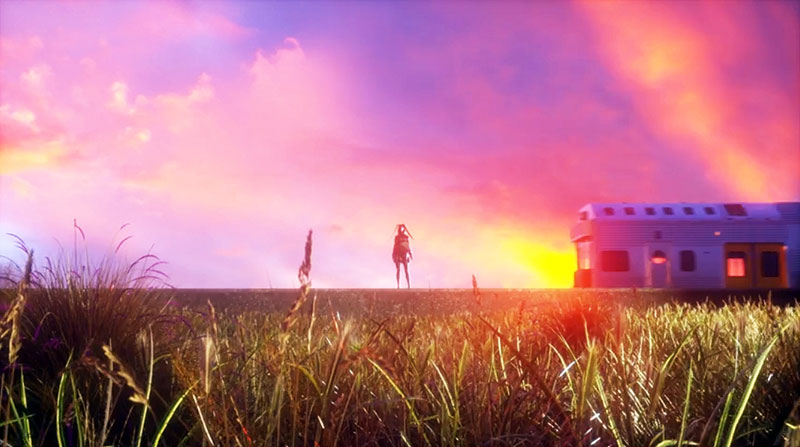 Many elements of her heritage contribute to her style, from her father’s Ghanaian scarification transformed into cyberpunk designs, to her mother’s Italian and Dutch background bringing elements from the Renaissance and Dutch Golden Age. Added to the mix is a style she calls AfroFuturism and describes as “preserving black and African cultures from the past and present, and giving them a positive lens for the future”.

Both of her parents are artists – her father is a sculptor and her mother a painter and graphic designer. As she grew up, they always seemed to be sculpting or painting something, making art and design a constant part of her life. She began learning 3D simply by downloading a free software application and deciding she would press every button until she had figured out how it all worked, thinking it would be more fun to experiment and come up with her own approach. 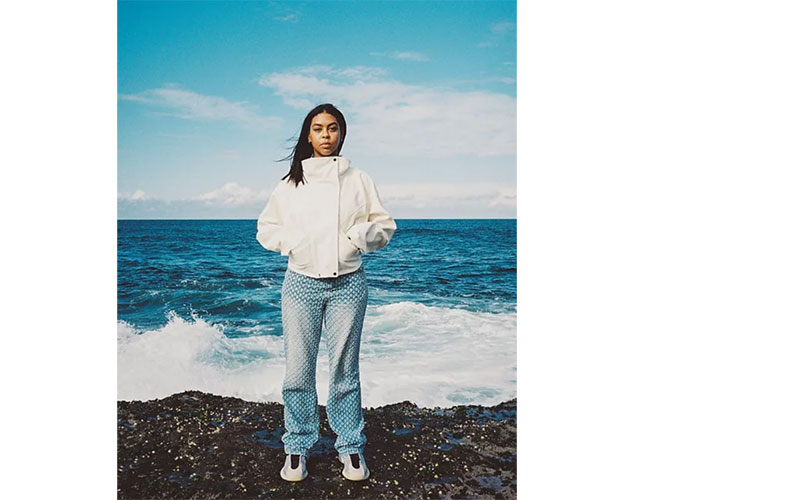 She has found that working digitally has liberated her process in many ways. “Unlike traditional art, I can undo, redo, open up a new file at any time and experiment in ways that haven’t been possible before with physical art. Back when I was first learning how to create digitally, there weren't as many resources as there are today, which made it fairly challenging to understand what it means to be a digital artist. Nowadays we have a plethora of learning content.”

Nevertheless, she also considers that the lack of such resources at that time may have in fact pushed her to develop her own style and process. “My parents are both committed artists who taught me quite a lot about different mediums when I was much younger, but from that stage, I'm mostly self-taught especially when it comes to digital and 3D art. I taught myself everything I know.

“I actually dropped out of high school and attended TAFE, a technical college here in Sydney, to study costume, set design, prosthetics and live production. It was a pretty random course, but I learned about the foundations of design, and those essential skills have really helped me with what I do now in 3D. Similarly, the costume knowledge I gained helps me transpose some of my ideas into my 3D garments.” 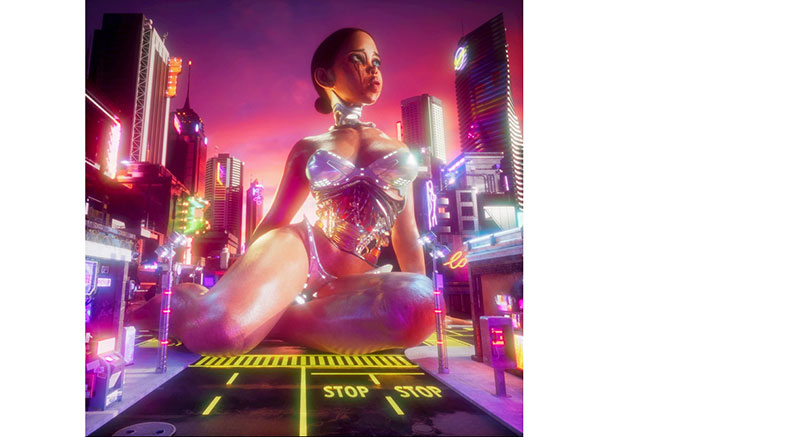 A digital milestone for Serwah came in 2021 with her work as the creator and director of Apotheosis, a live motion capture experience produced at Sydney Opera House with production company Soft Centre and dancer Lydia Kivella. Lydia's live performance was fed through a motion capture suit into Unreal Engine, which was used to create the project’s exotic environments. Viewers fly through the scenes with Lydia’s animated character on an inner journey told through the motion and music. Serwah’s goal was to let the audience see themselves in Lydia.

The software applications she chooses to use for her work depends mainly on what each project needs. She said, “At the moment, I work most often in Adobe Photoshop, Substance Painter and After Effects. If I'm working on an animation, I'll be in Premiere Pro. I’ve also recently been experimenting with Fresco digital painting software, which I really enjoy. 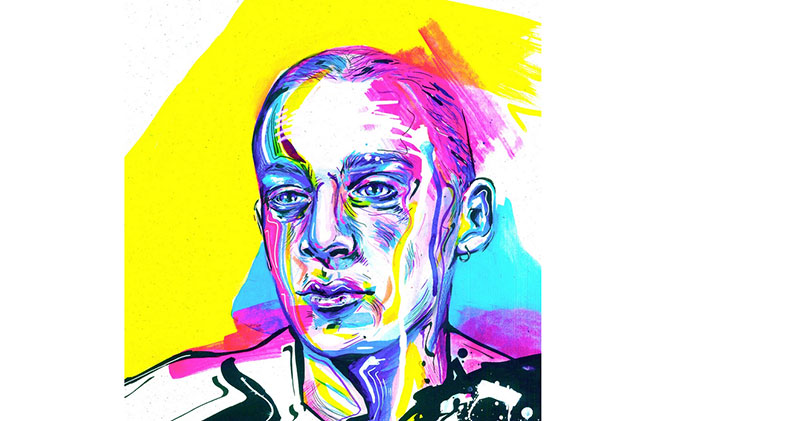 “Sometimes I use a Wacom tablet for texturing in Substance Painter, for doing precise work in Photoshop or creating a vector. It really depends on what the task is. I can usually get away with just using a mouse, and sometimes I actually prefer it over using a tablet.

“Since I need to move around a lot between different pieces of software and processes, having everything in one ecosystem like Creative Cloud is super useful. This also makes it easier to share work and ideas and work together on Creative Cloud files. It’s a coherent system. On top of that, Adobe is always bringing out new products and updating the existing ones in ways that flow really well with the way art and technology are moving.” www.adobe.com