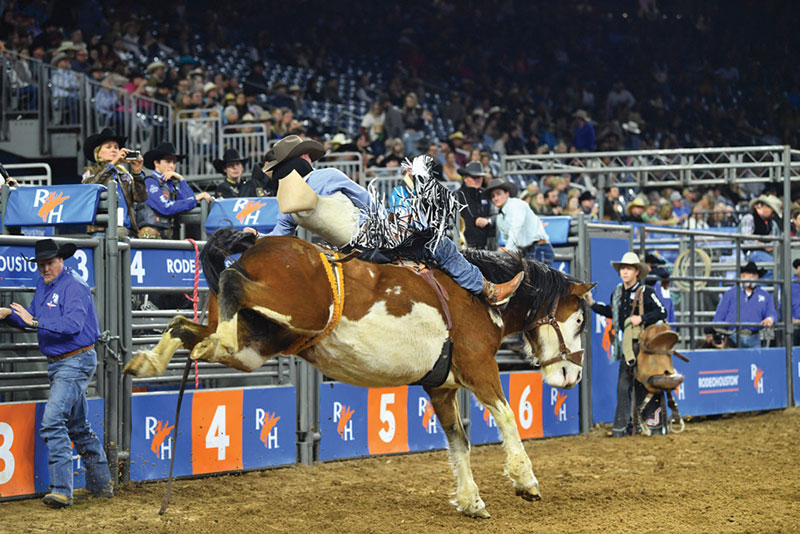 Founded in 1932, the Houston Livestock Show and Rodeo (HLSR) is the largest livestock exhibition and rodeo in the world, an annual 20-day event that draws over 2.4 million spectators to Houston’s NRG Park complex, with thousands more watching via live streams. The 90th anniversary event was held through most of March 2022, featuring livestock and horse shows during the day, followed by spectacular rodeo competitions in the evening and culminating with nightly music concerts by top-level artists.

HLSR’s team captured the competitions, performances and proceedings with broadcast video equipment, and streamed out the live programming in HDTV quality from three Telestream dual-channel Lightspeed Live Stream encoding systems. The live streaming was made freely available from the organisation's website, rodeohouston.com.

Video crews worked with a fleet of 20-plus Sony HDC-2750 and HDC-1550 broadcast cameras, shooting concurrent events taking place throughout NRG Park. The video is fed to HLSR’s two on-site production control rooms, each equipped with a Grass Valley 3-M/E production switcher and a Ross Xpression live graphics generator, where the multi-camera shows are switched and enhanced with sponsor logos, CG text and other graphical content as overlays. The video signals for these program feeds flow through the house routers to the Lightspeed Live Stream units in a nearby machine room. 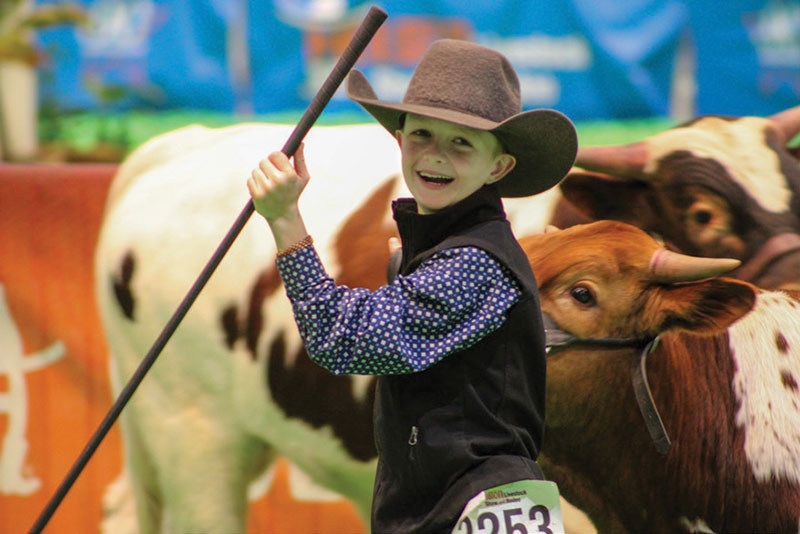 The Lightspeed Live Stream systems are used to control the video encoding and quality of the live streams. They were purchased in early 2022 through TM Television in Dallas to replace the Show’s legacy system that was no longer supported by its manufacturer. As dual-channel systems, each of the three encoders can encode and stream two separate live feeds simultaneously, yielding a total of six channels.

This ability is especially useful for a large-scale entertainment events like the Houston Livestock Show and Rodeo, which features a number of concurrent events. By dedicating two of the encoders to streaming four live HD programs to the HLSR website, viewers accessing the Show can choose any of those four live streams to watch their preferred events. 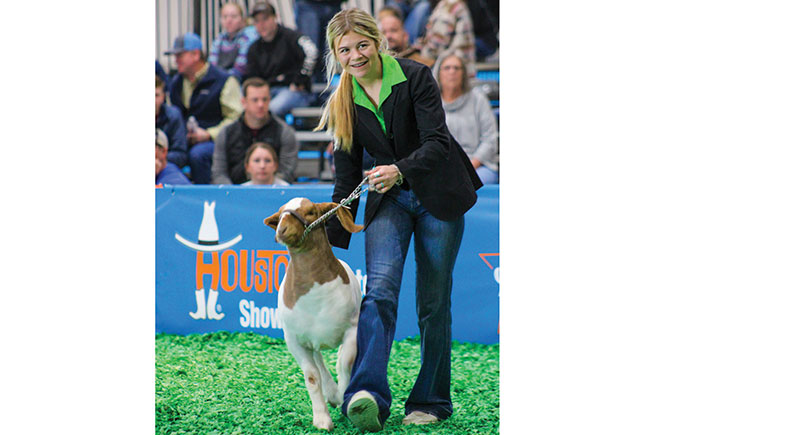 In terms of the encoding, the video is AVC 2,000 kbps, while audio is AAC at 128 kbps. The processing load is handled and optimised by the Lightspeed server’s GPUs. All processing and encoding configuration is done through Live Stream’s web-based GUI. While the daytime streaming audience is relatively small, the audience size surges and the type of viewer changes once the rodeo events begin. Meanwhile, the production standard delivered in primetime is maintained throughout the day on all four streaming channels.

An important aspect of the Show is its commitment to Texas youth and education through scholarships and educational program grants, which were initiated in the early 1950s and now exceed $22 million per year. 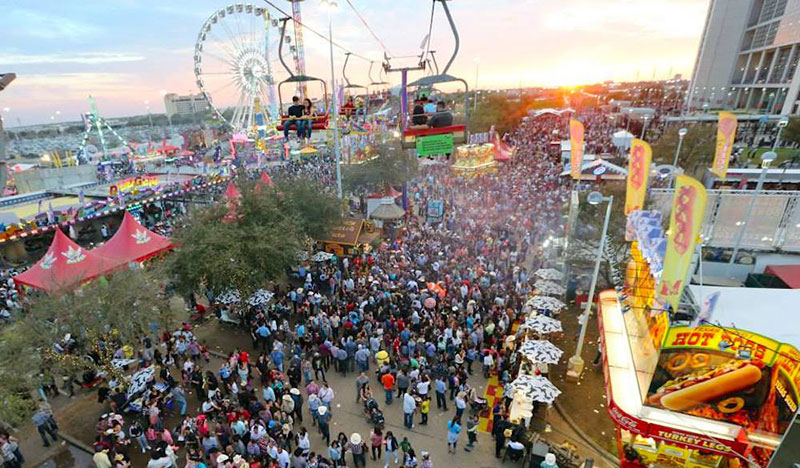 “As well as promoting agriculture and preserving Western heritage, supporting Texas youth and education is a mission of ours. A part of that is making sure that everyone interested in our event can watch it live for free,” said James Davidson, Director of Broadcast and Audio/Visual. “To the kids who’ve spent a year raising animals, this is a big deal. Their parents, grandparents, teachers and friends all want to share that moment with them, and streaming is how we make it happen.

The ability to scale the servers factored significantly into the buying decision. “The quality and reliability of the streaming matter greatly because they reflect on the show and the organisation as a whole,” James said. “Even though our online audiences tend to fluctuate and can be quite small, we use broadcast-quality cameras, switchers, routers and highly efficient encoders so that our content looks as good on screen as it does here in person.” www.telestream.net