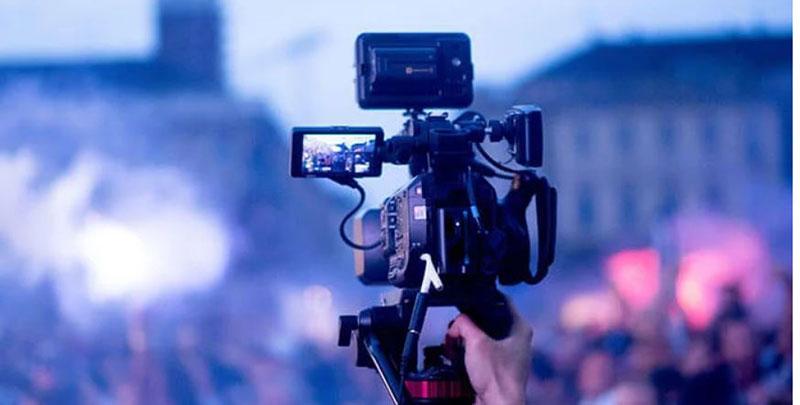 EnGo 3 and EnGo 3x feature an RF and antenna architecture developed to take better advantage of 5G connections to improve cellular signal quality and performance. Dejero’s director of product management Yvonne Monterroso said, “The number of antennas per modem has quadrupled and we have diversified the antenna types. A 5G upgrade is not as simple as replacing 4G modems with 5G modems. Adding so many antennas to a small, portable device, without compromising performance and reliability, is a complex task.”

The new 5G EnGo transmitters feature 4x4 MIMO antennas to achieve greater reliability, speed and lower latency. Dejero modified the EnGo device to optimise the antenna isolation. “In 5G mobile transmitters built with 4G antenna design principles, interference from antennas placed too close together may impact reliability. That is especially true in areas where cellular signals may be weak, or where many cellular devices are competing for network bandwidth,” Yvonne said.

Diversity of cellular bands was increased by selecting modems that support a broad range of cellular bands to enhance 5G performance and reliability, including bands used by carriers in the US, Canada, Australia, China, Korea and Latin America.

EnGo 3x has multi-camera support for up to four frame-synced HD feeds in a single unit, reducing the cost and complexity of multi-camera sports and live event productions. The extra camera inputs can be licensed when they are needed, for more flexibility.

The ability to transmit in 4Kp60 10-bit HDR with eight audio channels delivers high video quality at very low latencies. Aware that more sports and major live event viewers are willing to pay a premium to watch in the highest definition possible, Dejero anticipates that this capability will become a sought after feature for sports and live event productions.

The 4K live feeds also support film, television and commercial productions by making it easier for distributed teams located at a distance from set to monitor and detect lighting and colour balance issues in real-time. Timely detection is critical to avoid reshoots. The 4K UHD feature does not require a separate licence.

EnGo 3, designed for news gathering in locations where 5G networks have been widely deployed, incorporates all of the new features of the EnGo 265, introduced in December 2021. It transports broadcast-quality live video from remote locations while maintaining resilient, high-bandwidth internet access with glass-to-glass latency as low as half a second over bonded cellular connections. The system is secured through AES 256 encryption, a security-hardened Linux OS and a cryptoprocessor to authenticate the hardware. 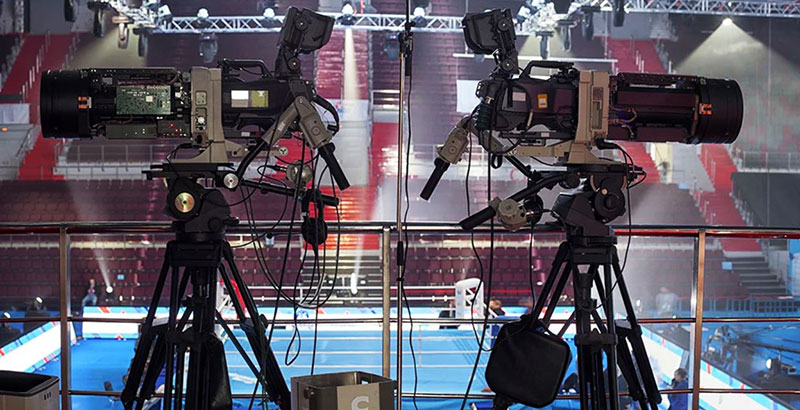 The EnGo transmitters also ease the communication and workflow between the field and station, which is essential for mobile news teams that continuously work under short deadlines with limited staff on set. For film and TV production companies, EnGo users can establish real-time collaboration with dispersed teams, accelerating delivery of content from remote locations directly to post. Instead of losing time searching for an internet hotspot, or depending on devices with a single connection, they can count on a faster, more reliable, multi-network connection.

The new EnGo mobile transmitters also feature built-in Hybrid Encoding, built with the most recent generation of Intel processors with customised firmware. The units can adapt to real-time feedback on the complexity of the content being encoded, such as the amount of motion. It works in tandem with Smart Blending to analyse the throughput capacity and latency of all the connections. www.dejero.com