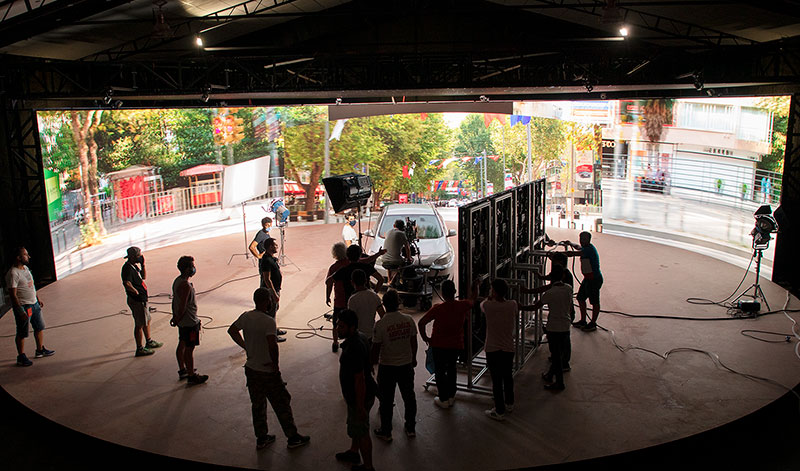 Instead of shutting down hangars, garages, ports and other outdoor locations – including one of the busiest streets in Istanbul for the backdrop of the car interior scenes – the production team chose the more efficient, safe, fast and comfortable option of shooting scenes virtually inside MGX Studio’s LED volume running on disguise vx 1 and vx 2 media servers. The space is Turkey’s first virtual production studio and has already delivered several productions, including projects with Netflix and award-winning Turkish production company, Autonomy.

MGX Studio, using a Sony Venice digital cinema camera, captured sets of photogrammetry images and recorded plate shots of all the venues required for the car interior sequences. Then they created 3D versions of the locations, transformed them into scenes in Unreal Engine with lighting and texturing appropriate for the time of day, and mapped the plates onto the studio’s LED video screen. 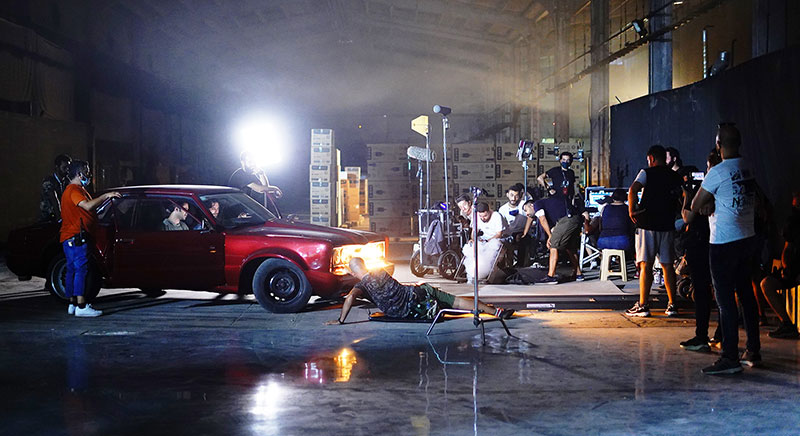 MGX deployed one disguise vx 1 and three vx 2 media servers for the project, which allowed the team to manipulate and format video content and map it to the LED video screen as the production got underway. The virtual shoot employed a Unilumin Upad III LED video display screen and Brompton Tessera SX40 video processing, with Mo-Sys StarTracker camera tracking.

Director Süleyman Mert Özdemir and cinematographers Mehmet Başbaran and Eyüp Boz made the decision to map video plates onto the LED video screen and shoot the stationary car interiors in the studio because they felt this method gave more cinematic and realistic results than compositing a background into place in post. The in-camera mapping approach meant the cinematographers could see the ambience and locales outside the vehicle and plan shooting angles accordingly, while the actors could better interact with the environment. 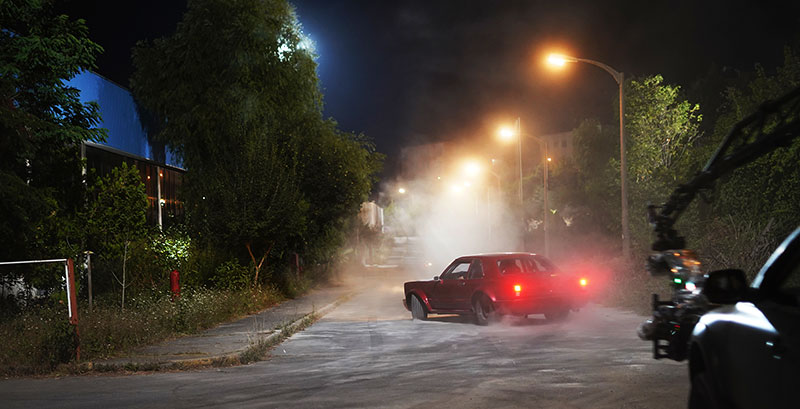 The MGX team used the on-site photogrammetry images and video they had captured to create the 3D versions of multiple locations, ready for use on set, within a short timeframe. By setting out a detailed plan, virtual production in the studio was completed in a single day.

The MGX team also carried out some innovative experimental work on the production with the help of disguise’s support team, who stood by during the process. Since the film’s exteriors were shot with Zeiss lenses, MGX had to carry out spatial calibration on disguise with a set of anamorphic lenses, directly integrating the lenses into the disguise system for the first time.

Alignment of the physical and virtual worlds within the disguise software is the defining attribute in the xR workflow, and is closely related to lenses. When properly calibrated, the xR stage doesn’t reveal seams or visual artefacts that break the blend between the real and virtual environments. The set of calibration data that is contained inside each camera object for a project uses camera tracking data as a base against selected data points, which are observation images of the stage. Together, they generate the pre-defined algorithm that disguise uses to align the tracked camera with the stage, and set up the lens characteristics. 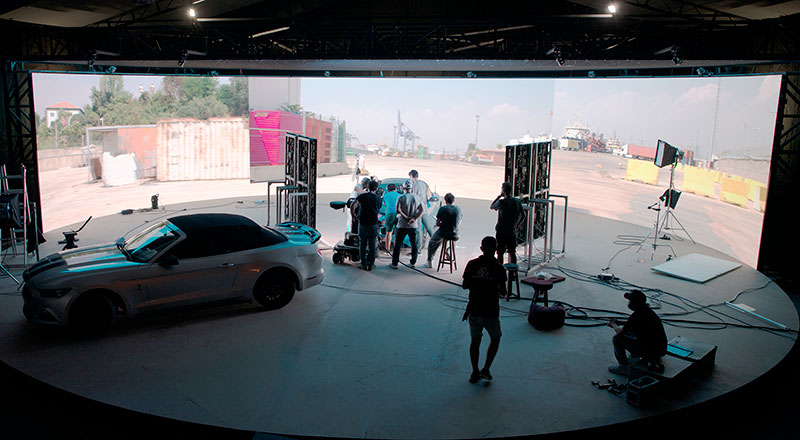 MGX Studio delivered the virtual production scenes for ANKA without technical difficulties. The company’s previous virtual production projects in Turkey made them confident that ‘ANKA’ would benefit from virtual production, and the process proved to have a positive outcome for the film in terms of cinematic quality, time saved, on-set safety and comfort, and efficiency. www.disguise.one 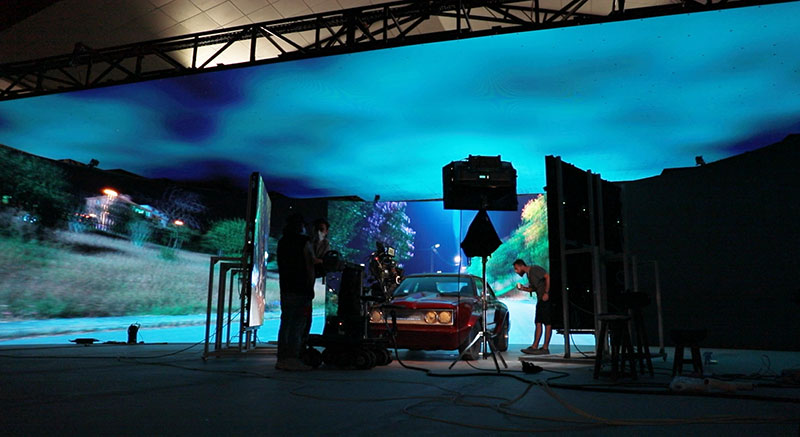