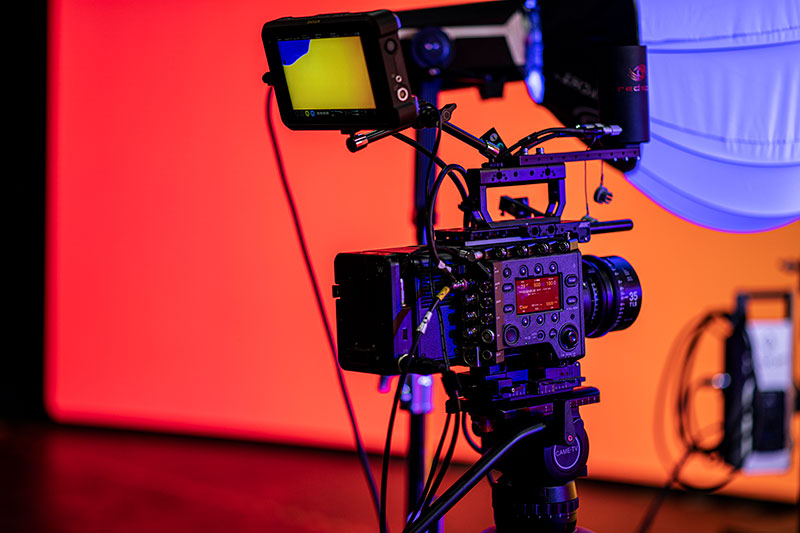 Evolve Technology is a video gear rental company serving the live event and virtual production industries from locations across the US. The company customises packages to meet specific production requirements for customers, and has a speciality in hands-on education and training so that teams feel confident using new equipment. With knowledge based on its long experience in video equipment, in the past several years Evolve has successfully expanded into virtual production consulting and training in the newer applications for LED walls and processors, camera tracking and media servers.

Recently, the company opened a new Evolve CX (Customer Experience) space in the new Atlanta BeltLine area surrounding central Atlanta. Evolve CX is a laboratory aimed at education and training specifically for the virtual production market, where professionals can gain hands-on experience and creative studios can develop and demonstrate content for their clients. The Evolve CX team, led by Brian Macauto, Director of Technology for Virtual Production, has chosen to equip the space with Brompton LED video processors.

“Brompton is recognised in the virtual production industry for its straightforward user interface and flexible features for colour correction control and tuning the LED wall settings to precisely match to the camera,” Brian said. 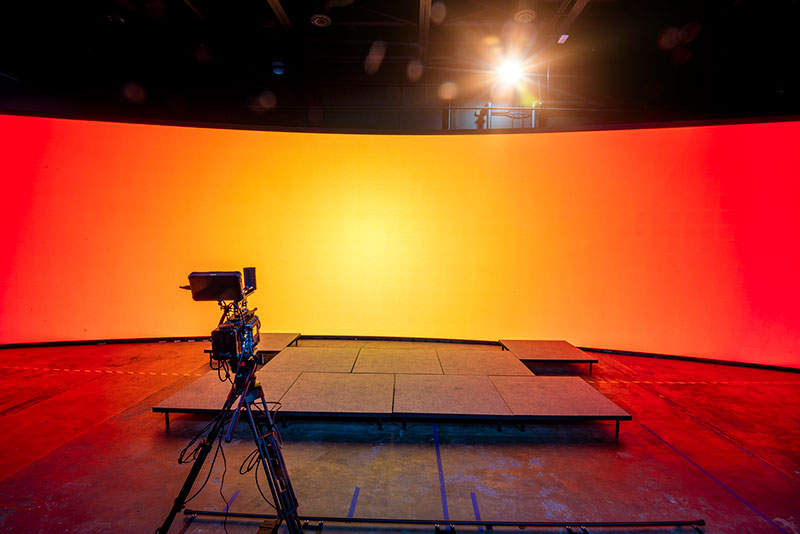 “In order to effectively evaluate LED equipment, you have to explore many different types of settings such as frame rates and bit depths and brightness that will affect your project,” said Brian. “Brompton has been helpful because it’s able to support all types of incoming video signals, and comes with features that allow us to augment factors like shutter angle, frame multipliers or colour control. All of these options allow us to esperiment with what the LED looks like on camera, which is critical because that camera view can look very different from how it looks to your eye.”

Brompton’s features such as 3D LUT import and ShutterSync have been of particular interest to Brian. 3D LUT augments Brompton’s standard colour management features with tools that can be used to create custom 3D LUTs and import them directly into the Tessera LED processor, thereby integrating the LED wall into the colour management workflow rather than matching it manually. ShutterSync is an unusual tool in that it allows filmmakers to tune the LED refresh to the camera, rather than the other way around, returning creative control to the filmmaker. As demand for virtual production continues to rise, Evolve CX is a valuable resource for Atlanta’s expanding production industry.

“3D LUT interests me because typically, LUTs are handled on the content side and then once it reaches the LED wall, we have to manually adjust the settings to make it look as close as possible to the initial creative intent. ShutterSync is also a great feature because it reduces visual artifacts and lets the creative team choose its desired camera configuration first, rather than having to tailor it to what the wall can handle. These are some of the capabilities that really set Brompton apart,” Brian said. www.bromptontech.com