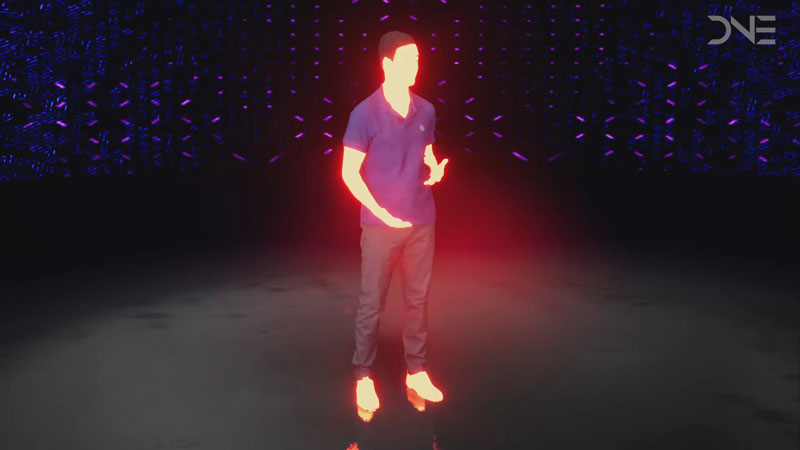 "We are excited to be collaborating with DNE's volumetric studios. This will allow us to bring virtual extras even closer to the physical stage and keep on extending the uses of virtual production content," says Julian Sarmiento, global director of virtual production and real-time at the FuseFX Group.

"Having digital extras is extremely powerful. It enables smaller spaces to be populated by hundreds or, in some cases, thousands of digital extras. The added features include facilitating full control over their performances, reactions, set positions and motions at the push of a button, all at a bird's eye view. In addition, volumetric performances will help to narrow the gap between real and digital background talent," Julian said. 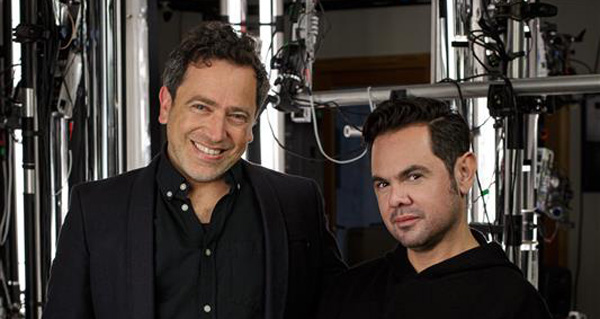 "We are thrilled to be part of this alliance. FuseFX is at the forefront of virtual production, and we look forward to this collaborative opportunity to provide volumetric authenticity to the VFX industry," said Addie Reiss, chief content creation products officer at DNE.

The FuseFX tech alliance extends to practical case studies powered by Unreal Engine and stress-tested against real-world on-set production. In addition, systems are being developed to add direct on-set manipulation and logic that can react to practical events.

With DNE as part of this alliance, FuseFX now has the power to extend its range of photoreal opportunities by adding midground digital extras to physical production. In addition, the teams will collaborate on research and development to expand the synergy between virtual productions and volumetric technologies for visualisations and traditional visual effects.  fusefx.com