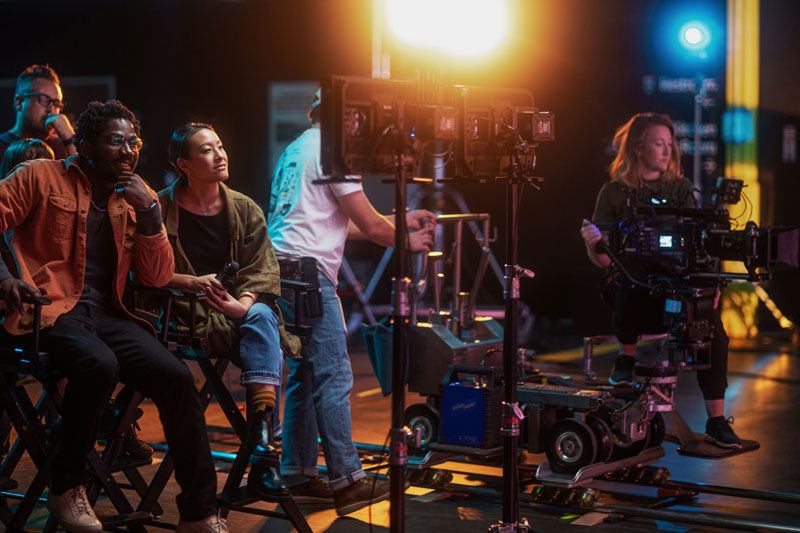 Frame.io Camera to Cloud (C2C) now includes hardware support for new Aaton Cantar X3 sound recorders, along with new methods to authenticate C2C connections for Frame.io cloud from web connected devices including Android phones. Filmmaking applications such as Pomfort Livegrade with ShotHub, ZoeLog and Magic ViewFinder now work with Camera to Cloud as well. These changes have been made to expand the number of people working in pre-production, production, and post that can now use Frame.io Camera to Cloud.

Camera to Cloud users can deliver audio, video and production files to the cloud and make them available to colleagues directly after shooting. Audio mixers can employ the same workflow, sending lossless audio directly to the cloud. Frame.io C2C works with supported cameras from RED, ARRI, Panavision and Sony. The Camera to Cloud workflow requires a Frame.io C2C Connection to a certified device such as the Teradek CUBE 655 encoder, sound mixers from Sound Devices and Aaton, or post-processing software like Colorfront, Pomfort Livegrade with ShotHub, Magic ViewFinder and ZoeLog.

These devices and applications can be authenticated for C2C and, from there, be used to record, encode and send timecode-accurate H.264 proxy files, with matching filename metadata and production data, directly to Frame.io via an encrypted and secure connection using LTE, 5G or WiFi. This allows for delivery of editable proxy files to a producer, dailies facility or editor located anywhere, in near real-time. Camera to Cloud’s security includes TPN and SOC 2 Type 2 compliance, designed by the MPAA and CDSA to define requirements and best practices for protecting content. 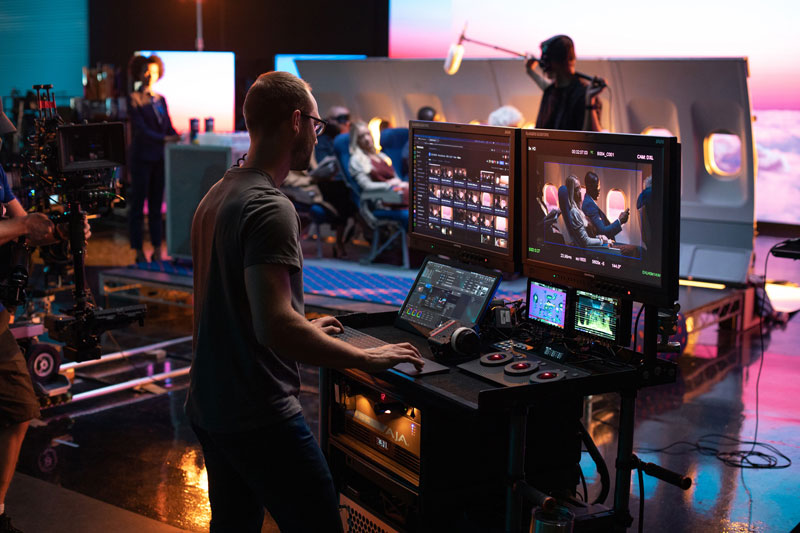 During production, Aaton Cantar X3 sound recorders authenticate and communicate directly with Frame.io to upload full-quality audio files. As well as via the Frame.io iPhone and iPad apps, Camera to Cloud authentication of devices can now be completed via a web browser, which allows crews using Android devices, Macs or PCs to set up C2C on their production.

New software integrations with Pomfort Livegrade and ShotHub centralise LUTs and CDLs to a single Frame.io cloud directory, so that cinematographers, DITs, VFX and post houses can find all colour metadata in one place. ZoeLog generates sharable camera reports accepted by major Hollywood film and TV productions. By using Frame.io, these reports can be distributed automatically to the relevant people.

Magic ViewFinder makes a director’s viewfinder available to filmmakers with an iPhone, creating camera sensor and lens accurate pre-visualization photos and videos that collaborators can reference throughout pre-production and production.   www.frame.io