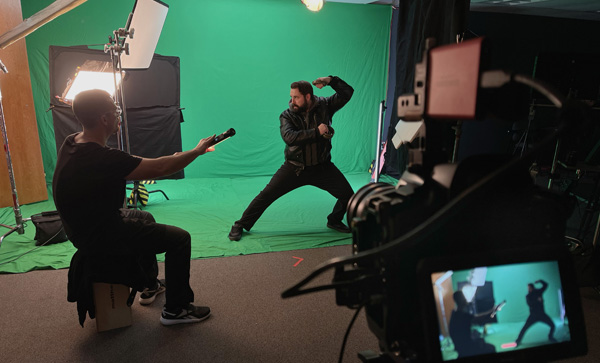 Ryan Connolly, filmmaker and owner of Triune Films in Texas, launched the Film Riot YouTube show in 2009 as a resource for aspiring filmmakers, producing weekly videos that explore the art of filmmaking. More than 1,200 videos are now available on the channel. 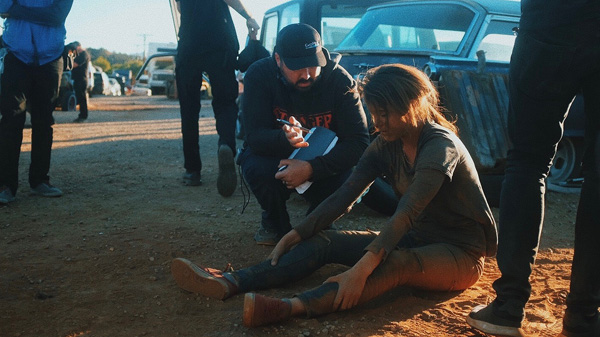 “Shooting an hour long podcast with three cameras is a big production,” said Ryan. “Since you’re dealing with three sets of footage, it really escalates the time needed in post. With the ATEM Mini Pro ISO, we’re able to turn around our content much faster, cutting down our time in post production by as much as 75 percent. As we’re shooting, we have a team member cutting the podcast live. From there, we take the live edit to DaVinci Resolve Studio and sweeten any problematic areas that we missed.”

To remove any dead air or stutters, the ‘Variant’ crew quickly looks at the waveform and edits out the errors in DaVinci Resolve Studio. “Our production pipeline is so fast. With the ATEM Mini Pro ISO’s workflow, we can easily open the live stream as a video edit in DaVinci Resolve Studio with all our cuts, dissolves and media pool graphics already loaded. From there, we can quickly grade all the cameras at once. We no longer have to worry about any post processing time.”

For the ‘The Film Riot Podcast’, Triune Films uses a second ATEM Mini Pro ISO. Ryan said, “While this podcast is audio only, the ability to use the ATEM Mini Pro ISO to see my guests while recording gives me the confidence I need that the take will be solid.” 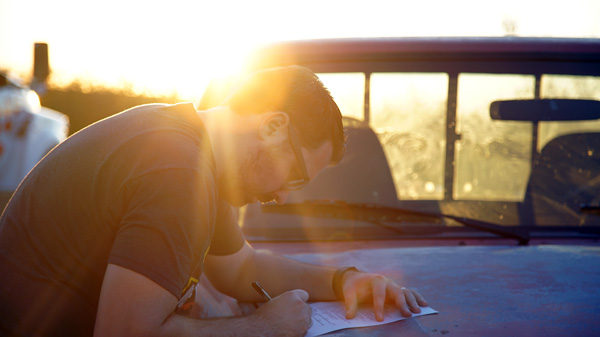 To capture video content for the Film Riot YouTube channel, Ryan uses the Pocket Cinema Camera 6K Pro and URSA Mini Pro 4.6K G2, having found that they are accessible and affordable. “Film Riot is all about creating the best content possible, regardless of your budget. Blackmagic Design has facilitated that for filmmakers in a very approachable way,” he said. 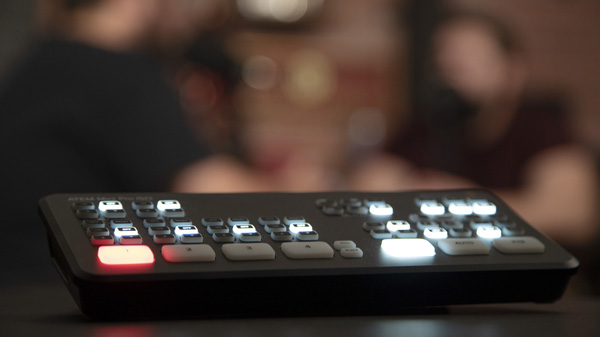 “We use the Pocket Cinema Camera 6K Pro’s adjustable HDR LCD screen to frame our shots and check our focus from any angle without relying on an external monitor, which gives us more flexibility during our shoots,” said Ryan.

“Film Riot is such a fast paced show. Things are moving so quickly, at all times,” Connolly concluded. “Our Blackmagic Design workflow allows us to make more content faster, so we can spend more time focusing on the creative and making sure we continue to bring new, innovative information and techniques to our subscribers.” www.blackmagicdesign.com