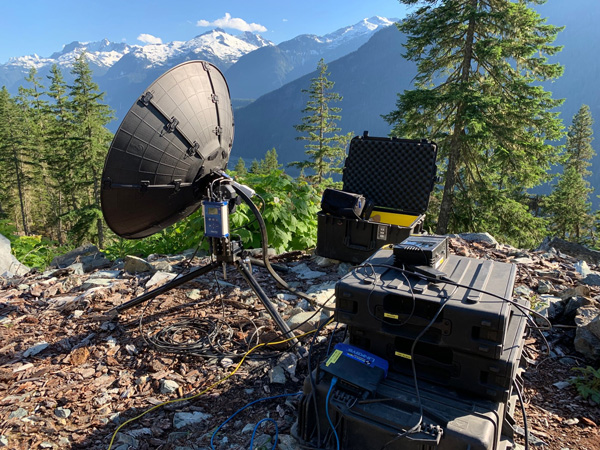 First Mile Technologies has launched a new service allowing film, television and advertising productions to stream live, high resolution camera media to the cloud, making it accessible live for review, editorial, post and VFX through a choice of various platforms. The service makes production workflows simpler by making available an alternative to the current practice of recording camera media to hard drives and digitally processing it before delivery to production and post-production partners.

In development for more than two years, the company’s service has already been used on the production of the Paramount Television Studios series ‘Station Eleven’, projects for Netflix, CBS and NBCUniversal, and numerous broadcast advertising productions. It also has a strategic partnership with Second Reef GmbH in Germany to support productions in Europe and other international locations. “We are achieving levels of connectivity not seen before in film and television production,” CEO Brandon Cooper said. “Productions can connect from anywhere to anywhere.”

First Mile developed its system with support from Dejero, who develop mobile transmitters and IP video transport systems, and other technology partners. It integrates cellular, fibre, broadband and satellite connections into mixed networks enabling productions, whether on a stage or on location, to securely live stream camera data to a cloud server. Remote production staff, editors and others can access the camera stream from any device, including iPhone and iPad, via Evercast, Sohonet ClearView, PacPost.live or the company’s proprietary viewing platform, First Mile Frame. 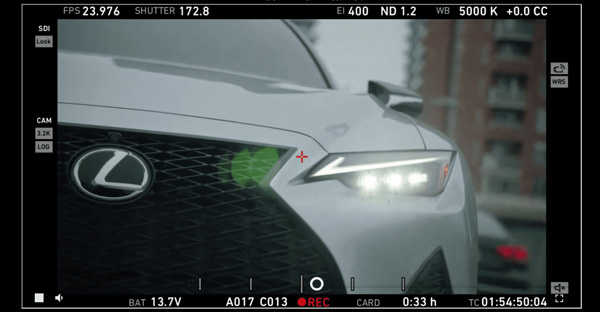 Frame allows you to remotely view high resolution video feeds from set with ultra low latency within a regular browser. Viewable on phones, tablets or computers, Frame gives the viewer a window into exactly what is being shot no matter where it might be located. “We move files, proxies or full resolution, almost instantly over long distances,” Brandon said. “Everyone in the production chain gets the media they need so that review, editorial, colour grading, visual effects and other processes can begin immediately.”

First Mile enables cloud connectivity in a variety of ways. Crews working on stages can upload video or data via fixed-line internet connection, backhauled with encrypted cellular connectivity. On location, camera media is streamed from a Dejero EnGo mobile transmitter to a WayPoint receiver, located at a base camp, and made available to production partners with virtually no latency. For extremely remote sets, where cellular connections are limited, a combination of a Dejero EnGo encoder and Ku-band IP satellite connectivity supplies the bandwidth necessary to reliably transport high-quality, live video.

Security is built into the system by delivering data in packets across networks from multiple providers. That approach eliminates the possibility of packet loss or theft, while avoiding problems with jitter, bandwidth fluctuations and latency. “Data can be simultaneously routed over available cellular networks, satellite IP and local and wide area network connections,” Brandon said. “Data is encrypted with military-grade encryption and therefore indecipherable.” 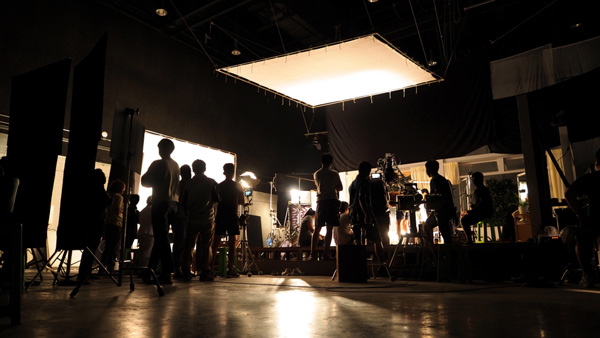 First Mile customises its services to individual productions and carries out network management and oversight. “We monitor results and if something looks questionable, we’ll contact the production to offer advice,” said Brandon. “Often, the problem can be resolved by relocating a transmitter or replacing a battery. We keep an eye on the health of devices and the integrity of the stream.”

The system works with most commonly-used, professional cameras and in all manner of production applications. First Mile has streamed video data from camera cars, aircraft and drones. “If you are shooting from a camera car with a Russian arm, it can be difficult to tell if you have achieved the shot you need,” Brandon said.

“A chase vehicle following the action may be piloted by a civilian driver with the creative decision makers inside, hoping that they are close enough to get a clear signal. Our workflow makes that vehicle unnecessary. We place a cellular transmitter in the car so that the camera feed can be streamed live back to basecamp to be viewed on large-screen monitors or into a mobile browser window via our WebRTC platform Frame.”

Brandon predicts that camera-to-cloud connectivity will soon become standard production practice. “The service is transformative,” he said. “First Mile’s developments are part of a revolution that will boost creative collaboration, accelerate workflows and make the transition from production to post seamless.” https://firstmile.tech/