Ausfilm Appoints Amanda Browne as Director of US Production in LA 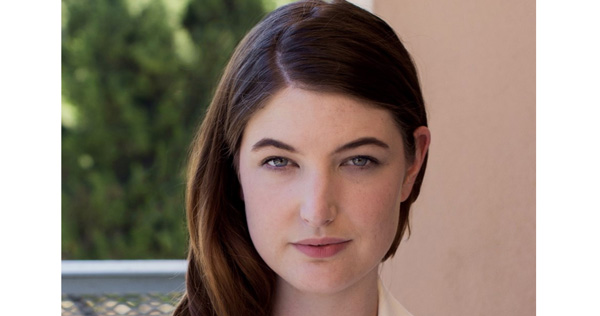 Ausfilm, Australia’s screen industry association responsible for attracting major film and television productions to Australia, has appointed Amanda Browne to the role of Director of US Production in Ausfilm's Los Angeles office.

Amanda's expertise covers production, talent and event management having worked at Damminger Productions, the Academy of Motion Picture Arts and Sciences in the US and earlier in her career at Definition Films in Australia.

Prior to her appointment at Ausfilm, Amanda was Production Executive for Air Bud Entertainment which took her to Canada, working on projects such as the ‘Pup Star’ film franchise and newly released television series ‘Pup Academy’.

Erin Stam said, "Amanda brings to the table a fantastic energy, a diverse understanding of the US entertainment industry combined with a fierce passion for supporting the Australian screen industry. We are thrilled Amanda has joined the team helping us to provide greater value to our clients and members in this extremely busy and exciting time after the Australian Government's recent announcement of a AU$400 million top-up to its Location Incentive."

Originally from Sydney, Amanda has been working in Los Angeles since 2010.

Amanda is initially working from the Sydney office. She said, "Being able to support the continued growth of the Australian industry through an organisation like Ausfilm is very exciting. Australia has proven technical and creative resources and talent and continues to deliver the highest quality production services on local and international projects. Ausfilm is unparallelled in connecting these services to the rest of the world.

“With a formidable team spearheaded by leaders like Erin and CEO, Kate Marks, I am honoured to join Ausfilm and support its membership of 54 talented businesses and government screen agencies.” Amanda succeeds Michelle Sandoval who left Ausfilm in December last year after nearly 11 years in the role to join Technicolor's VFX brands.   www.ausfilm.com.au