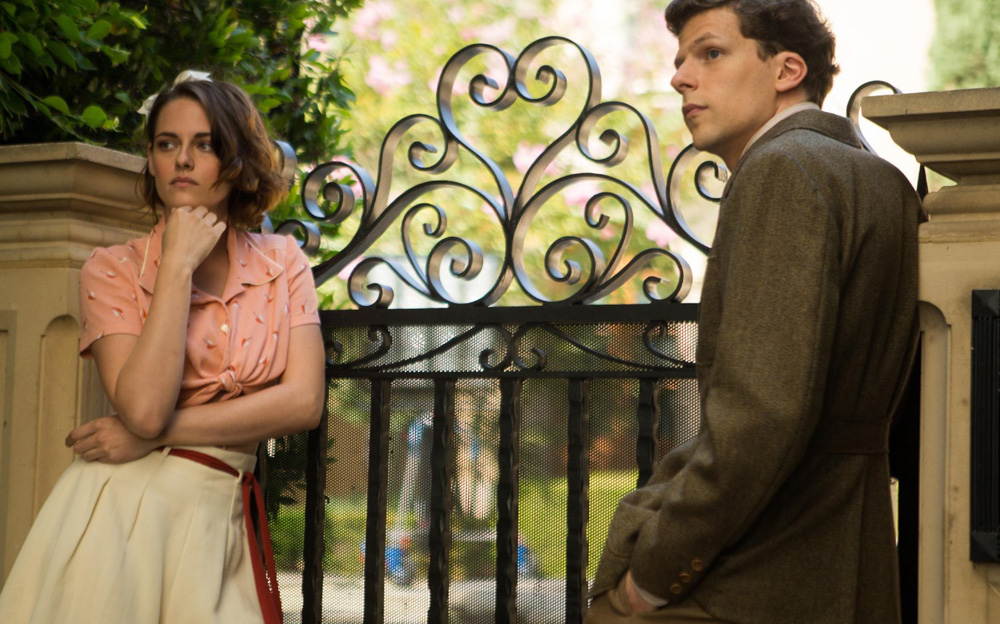 After graduating from film school, Anthony found a job in the shipping department of New York post production studio Nice Shoes, which had a very good training program. During the eight years he spent there, he learned the essentials of working with video, film and post-production. “I started my journey from shipping to colourist, doing everything from cleaning 35mm film to assisting commercial colourists,” he said. “At that time I primarily graded commercials and music videos, all working at night.”

At that time, the company was mainly still working with film on Spirit telecines, later switching to non-linear colour correction and finally to Baselight. After Anthony left to work at Deluxe New York, opportunities arose to grade ‘Blue Bloods’, a major CBS TV series, and occasional feature films, working with cinematographers such as Rachel Morrison, Igor Martinovic and Dean Cundey.

“Following six years at Deluxe, I moved to Technicolor PostWorks New York in 2014,” said Anthony, “One of the draws of coming here was that they support Baselight, so I jumped at the opportunity. 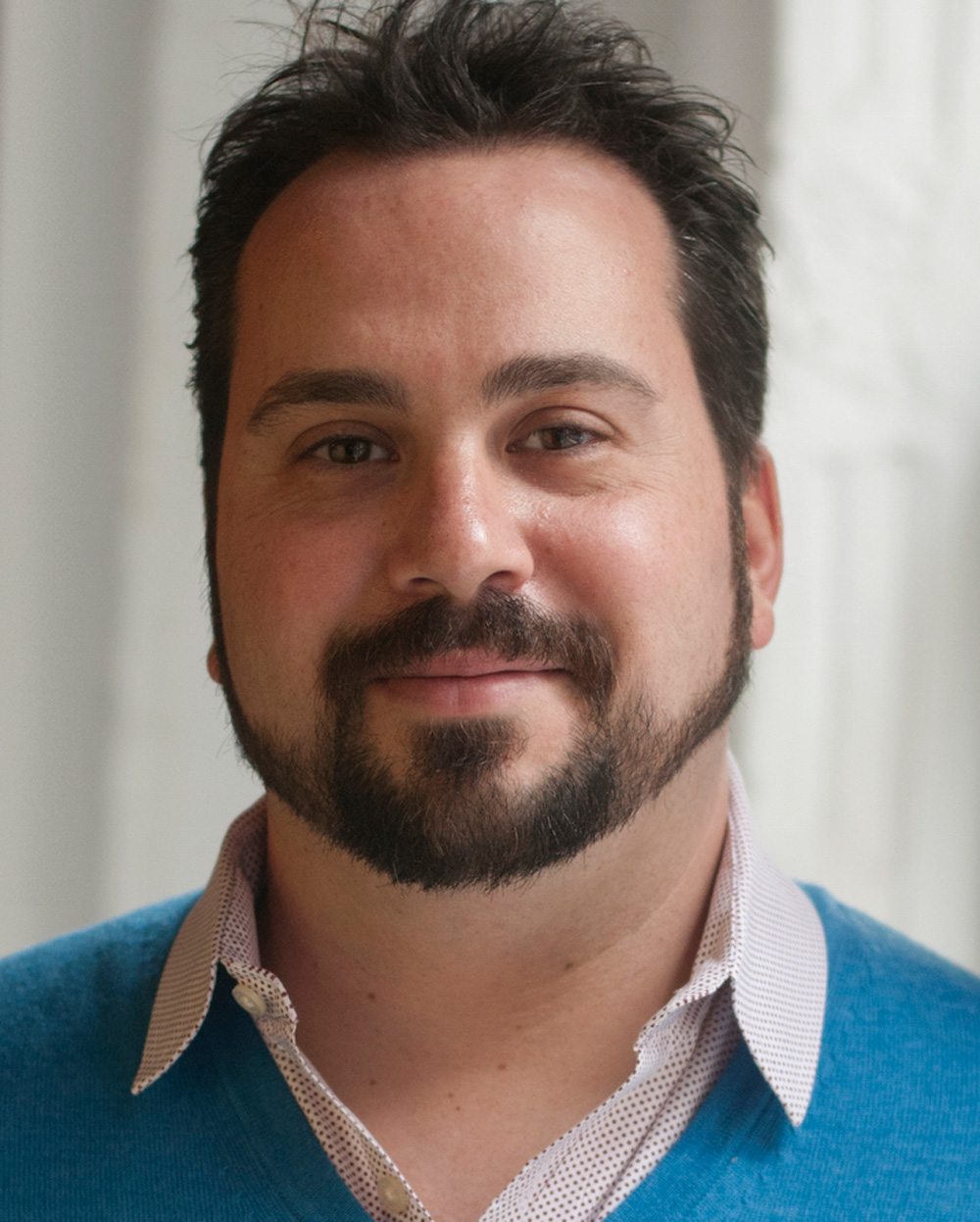 “I met Vittorio Storaro when we were testing the F65 camera for ‘Café Society’ in 4K projection, and I ended up colouring both the dailies and the final for the movie. I consider it a huge honour and the opportunity of a lifetime to work with him. Vittorio was like a teacher, talking about the art, about inspiration and where to find it - everything from how to frame a picture to why colour temperatures are important.

“You learn a new perspective from someone who is a master of his art, but is also fun to work with. His team is fantastic too – Will Arnott, the cameraman, and the DIT Simone d'Arcangelo, among others. ‘Café Society’ was a very collaborative way of working and fun. You might think that artists of this calibre would be more stressful to work with but the situation was quite the opposite.”

‘Café Society’ is Woody Allen’s first digital feature film as director. Set in the 1930s, it follows young Bobby Dorfman from his origins in the Bronx to the glamour of working in Hollywood. After having his heart broken in California, Bobby returns to New York and finds his calling running a nightclub. Anthony said, “Vittorio shot the film beautifully.  We created several looks that reflected the major locations, each requiring a distinctive visual style.

“From his previous experience using Baselight in Europe, Vittorio insisted that it was the ideal tool for both the dailies and DI. I was delighted that he wanted the same colourist for the dailies and finishing, a preference he developed working for so many years with the master lab timer Ernesto Novelli at Technicolor in Rome. Working with Vittorio this way proved to be one of the greatest opportunities I’ve ever had,” Anthony said.

“The technical aspects of the process were also uncompromising. Because we worked entirely in the Baselight colour spaces and ACES from dailies through to the final, we never hunted for our looks, we just refined them in harmony with the film as it evolved. We also conformed the picture in Baselight – this was a first for us, and allowed direct manipulation of the original camera media where required.”

In terms of Technicolor Postworks’ workflow, DI suite and Baselight set-up, Baselight may fit into the workflow from the conform onward. They might conform on Baselight - or on another system like Flame or even Avid depending on the technical requirements of the project. “If I want to work off raw files, we can conform on Baselight as it’s the most flexible way to get grading and VFX dropped in as needed from other facilities.

“For features, I’ve been using a 4K Barco digital cinema projector, so I prefer to grade to the XYZ output system as I feel that, since this is the system your DCP is being made with, what you see is what you get in colour correction at that point. We also make the DI deliverables in Baselight. Titling is done outside and then brought into Baselight. This way, when clients review, we can adjust the colour behind the titles, darken the title itself, and so on.” 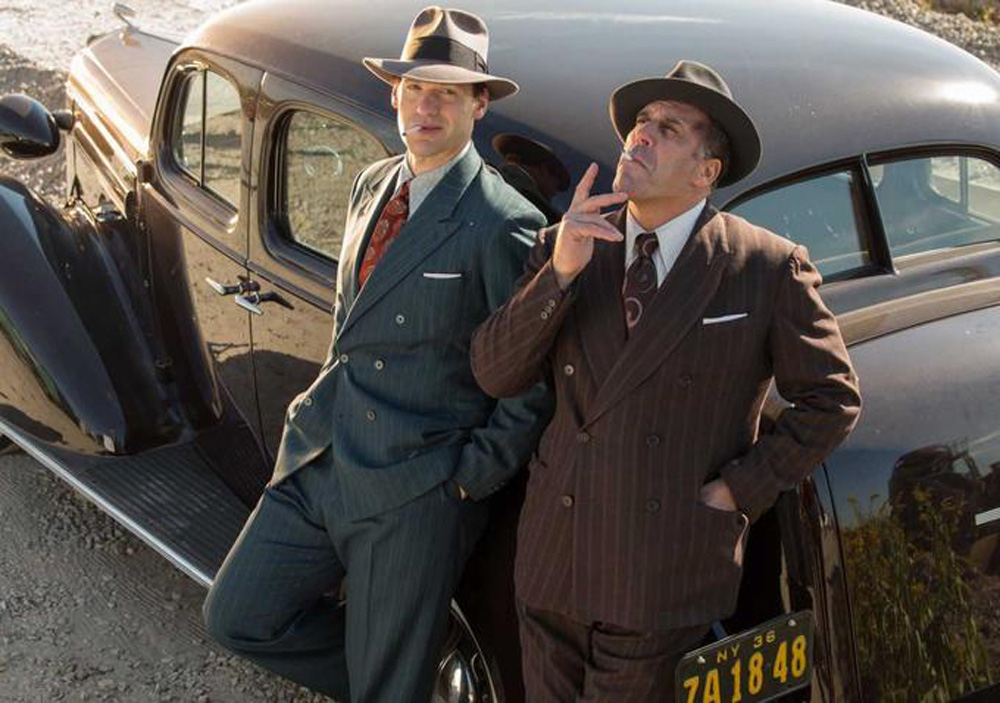 For TV shows, a Baselight and Baselight for Avid workflow is often used. Shows are conformed on an Avid, the online editor passes an AAF back to Anthony, who colour grades and then returns the AAF with colour - a nearly renderless workflow. This is usually done on a fixed display in a normal TV suite, where the colourist is sitting close to the screen, and consumer 4K displays may also be used as a reality-check.

What makes Baselight work well for them is that there is no single, clear-cut way to complete a task. This gives a greater margin of creativity, allows the colourist to be expressive through the use of different tools to achieve distinctive results. Anthony said. “As long as I come up with the idea, there will be a way I can do it in Baselight. The keying is fantastic, especially the matte tools for keys and windows. They make it easier to do very strong grades inside keys and windows and feather them off so the work is not distracting - it becomes part of the lighting.

Also, now that management of colour space workflows is becoming more technical and more critical for studios that produce a range of deliverables per project, Baselight’s handling of colour spaces and colour space transforms is especially valuable to Technicolor PostWorks.

For example, Anthony also had a chance to work with the HDR format on ‘Café Society’. “We did the full DI projected in X’Y’Z’. When we returned to produce a Rec.709 trim for television, we used the BT.1886 display transform and applied half a point of red throughout the entire show, which was essentially the only adjustment.  We then did a transform to PQ for HDR and again, it looked very much the way we expected it to. We then needed to do further work to take advantage of the HDR contrast range, but we were able to start at a place that looked comfortably like the HD grade, only with more range around it.

“That sort of colour management is excellent and pretty much exclusive to Baselight. It means that I can say to my client with confidence that this is what it will look like from the DI, to Rec.709, to HDR, to a QuickTime file on your laptop. You can go from one room to another, and the client has faith that the decisions they are making will transfer to another display format.

Role of the Colourist

Anthony believes the role of the colourist has been growing over time, particularly in feature films where he sees colourists being drawn into projects much earlier in the process. This is partly because modern systems, like Baselight, have tools that can be used to rebuild scenes that clients might be dissatisfied with. “Being able to do what the client wants means they come back with ideas and bounce them off you,” he said.

“For example, on ‘Café Society’, Vittorio wanted a candlelit scene and we spoke about how much we could do before the shoot, how to take care of noise, all as a collaborative team. Getting the colourist involved early has the clients doing more. You could say they are there to steer the boat while we are there to make sure the engine is right and running correctly.” 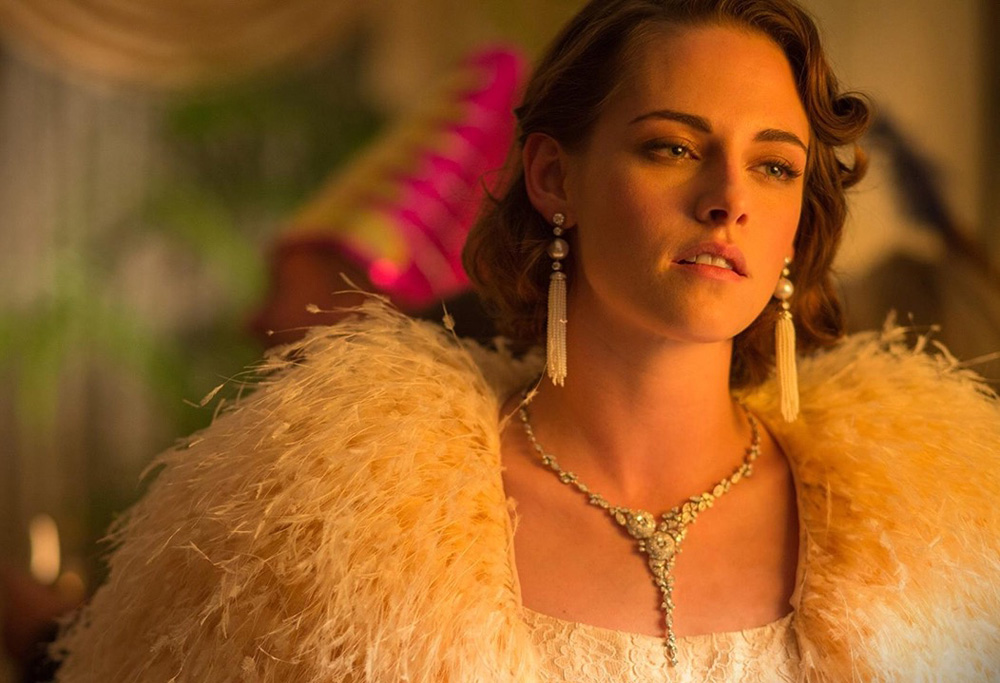 He has found that the director and DP themselves define the approach on any project. Clients frequently come with a specific look in mind and have expectations. Because the ideas and story are theirs, the client determines how much or how little they want his involvement. He said, “The first thing I like to do is ask them what their film is about – give me the one sentence that encapsulates the whole story. From there I can structure my input, such as how to work with the emotions in the scenes.

“This is in fact where the collaboration starts. We discuss what they want to do and how they want to work. This helps me know how to use the tools I have, whether I’m developing a general look, or creating shape in the film by windowing, keying or diffusing to really emphasise certain parts.

“In this sense, I don’t have my own grading style - the style is the project I’m working on, collaborating with the cinematographer and creatives on a look that suits their story. It’s certainly ideal to plan the look in advance - as we did for ‘Café Society’ - but often the clients come in the day of their session with the cut and only then discuss the look of the film. So, my style is to be as collaborative as I can be, to listen and keep my eyes open.”

He learned how varied the influence of grading can be when he progressed from commercials and TV into films. “This was the biggest learning curve because you are undoing your training to catch peoples’ eye, to create vivid, strong images all the time. Grading features, you create a palette that is more soothing to the eye, so the contrast and saturation are different. It is like learning a different part of your craft, a different language. On a film you often have considerably more time to fine-tune the grade, while in TV the turnaround time is much shorter, so you are more likely to make broader, strategic adjustments to the overall look.”

To those interested in starting a career as a colourist, Anthony recommends finding a place where they feel they have the opportunity to follow their instincts. “Learn about art history and photography!  I’m always looking for inspiration to come up with a look. Clients may reference a specific era in history, so you can look into the photography or art of that era to get a basis for what they are looking for and draw inspiration,” he said. He also noted that every colourist he has worked with has had a special way of working that has inspired him in some way and helped to make him better at what he does.

As for what is on Anthony’s agenda right now, he is currently grading three half-hour comedy TV shows – ‘The Jim Gaffigan Show’, ‘Difficult People’ and ‘Odd Mom Out’. “I also have ‘Younger’ starting at the end of summer. They all have their own look and their own style but none are technically or emotionally heavy. We’re not colouring in ACES or outputting in 4K – they are mainly HD shows. They’re all light-hearted too, which is nice because you want to laugh for a while between heavy dramas or feature films!”  www.filmlight.ltd.uk