DaVinci Resolve Tells The Protégé’s Story in Colour and Light

‘The Protégé’ is a new film about two top-level assassins, Anna and Rembrandt, whose lives are linked through an association from their past. When Anna's mentor Moody is murdered, she and Rembrandt rejoin to form an alliance and return to Vietnam to track down his killer.

David Tattersall BSC (‘The Green Mile’) handled the cinematography and Vanessa Taylor at Nu Boyana Film Studios completed the grade. “Working with the director Martin Campbell and David, both artists at the height of their careers, was a fantastic opportunity,” Vanessa said. “They were both on the same page in what they wanted, which made the grade simpler in that respect.” 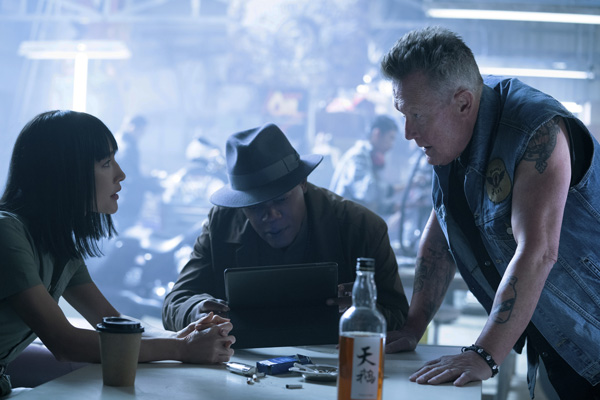 “We gave a lot of attention to a motorbike scene featuring two of the main characters. During the sequence, camera angles are shot both forwards and backwards, capturing various colour temperatures on the sensor. David and I worked carefully on the balancing of this scene. We used a combination of primary and curve tools to achieve a match.”

The primary tools made corrections across the whole image, then the curve tools let them adjust a region of the image based on its tonality – that is, zones of lightness, darkness or the individual colour channels – using a graph. The bottom of the graph represents the shadows, the highlights are at the top, with the midtones in between. 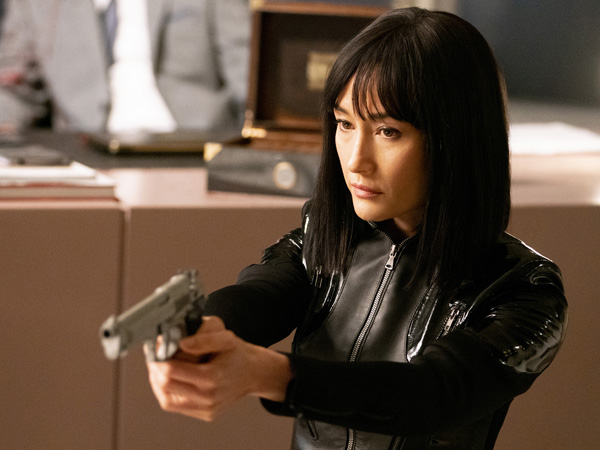 One scene in particular that presented a challenge had a jungle monastery setting. Vanessa said, “We needed to balance the greens out to remove spill reflecting on the actress’ face. But as soon as I pushed the primary temperature warmer, her lipstick jumped out from the image. This can happen with some lipsticks that contain fluorescent pigments. The digital cameras pick them up, making the lips appear too luminous. I had to key her lips and alter the colour of her lipstick to make the correction.”

A feature that Vanessa especially likes about using DaVinci Resolve is the LUT previews. “With the new colour managed workflows in Resolve, we’re using LMTs a lot, which are look modification transform files. They give you the ability to roll over a clip and load the transform onto the image you are looking at as a preview, which is very handy.” 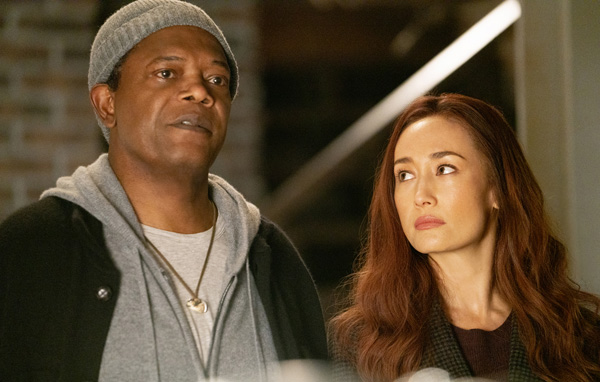 LMTs change the look of ACES-encoded data systematically, by displaying it through an ACES Output Transform. Using them is distinct from grading, which is an interactive kind of image modification that can affect either the entire frame or isolated regions, as desired. LMTs are useful, though, because some colour manipulations are complex, and having a pre-set at the start makes grading more efficient. Also, LMTs are compatible with almost any ACES images, while customised LUTs are only compatible with particular inputs and outputs, and output to a particular display device.

“David did an amazing job in capturing the look and feel of this story, so I’m very pleased with the result,” Vanessa said. “A colourist’s role is primarily to enhance. The more you try to push an image from its natural starting point, the more digital the result will look. What we do is complementary – the most beautiful images are the easiest to grade.” www.blackmagicdesign.com