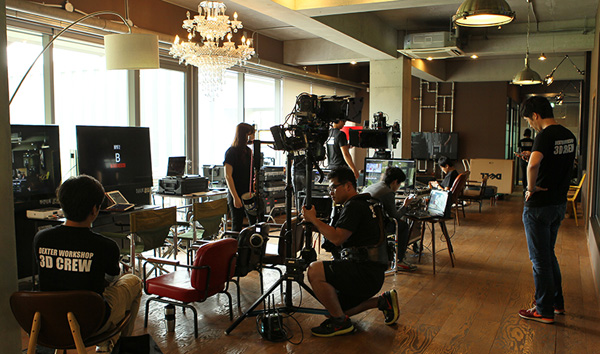 Within Korea’s film and TV production industry, Dexter Studios in Seoul is recognised as a creative force with a reputation for technological innovation. The facility works in content development, production, post and financing, and has established an IP incubator and OSMU (one source, multi-use) platform in film, animation, VR and AR. Its in-house developments have been used successfully in dozens of Korean and Chinese film productions.

“We operate two CLIPSTER systems in our final mastering phase, the last of the DI workflows,” said Lee Jae-hun, Technical Supervisor at Dexter Studios. “CLIPSTER plays an integral role here. After colour correction, we perform various printing operations according to client requirements during the final master. We create DCP masters for theatre screenings and IMF delivery for Netflix.

“CLIPSTER is safer and faster than other software-based systems. It can print various different outputs at high speed. Frequently, we use the CLIPSTER batch export function, which is a significant advantage in the efficiency of our team. CLIPSTER’s development program is another benefit for us. Whenever SMPTE bring out new specifications, CLIPSTER is there first. Today, there are many OTT service providers and each company seems to need a different format. 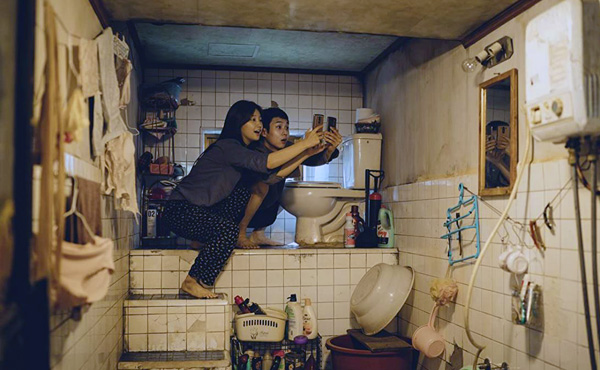 “Generally speaking, third-party mastering equipment – both hardware and software-based – is limited in the formats they make available, but I have never faced this kind of problem when using CLIPSTER. In our core international markets, we see the rapid growth of OTT platforms, especially using HDR content. In this situation, the use of a versatile mastering systems is critical. Dexter Studios will support this change and I think CLIPSTER will be a key element in this process.

Dexter Studios believes that CLIPSTER is a mastering system that takes a proactive role in introducing a variety of new formats, which is very similar to the studios’ own business direction. “We study and test new techniques and approaches, and aim to bring them to market first, so Rohde & Schwarz CLIPSTER is an important partner for,” Lee Jae-hun noted.

The CLIPSTER timeline works like a nonlinear editor and includes a conforming tool to aid assembly and an HDR colour-processing pipeline. It outputs file formats through a customisable output setup and can meet proprietary delivery specifications. The team has designed its own output routines to simplify the creation of standard formats ike DCP, IMF, AS02 and AS11.

Regarding 'Parasite', their team handled a large number of large scale set extensions, bluescreen and sky replacements, and weather effects as well as the mastering work. At its Seoul headquarters in Korea, Dexter Studios has a complete studio system with in-house development, filming and VFX, all integrated within a single production workflow. It has created a centre of excellence in pre-visualisation, match-move, animation and modelling.

The studio is among the only computer graphics companies in South Korea to have delivered presentations at the technical competition sessions of international conferences such as DigiPro, SIGGRAPH and SIGGRAPH Asia. Beyond VFX, they are currently expanding innovation to various fields such as new media.   www.rohde-schwarz.com