‘Eren the Southpaw’ is a live action TV drama series adapted from a manga series created by writer Kappy and illustrator Nifuni, broadcast on Mainichi Broadcasting System and Tokyo Broadcasting System since October 2019. The original story, known in Japan as ‘Hidarikiki no Eren’, is about a young man struggling with his high-pressure job in an ad agency and a talented, passionate graffiti artist, a girl he has known from his school days.

Masahiro Ishiyama, Digital Garden’s lead colourist, and Osamu Haga at Digital Garden in Tokyo are the main colourists for the series, working on DaVinci Resolve Studio using the Resolve Advanced Panels. One colourist grades the present day story and one takes care of action taking place in the past. To cope with the large number of scenes, complex grades and tight deadlines, Digital Garden customised a detailed, collaborative workflow around their DaVinci Resolve systems. 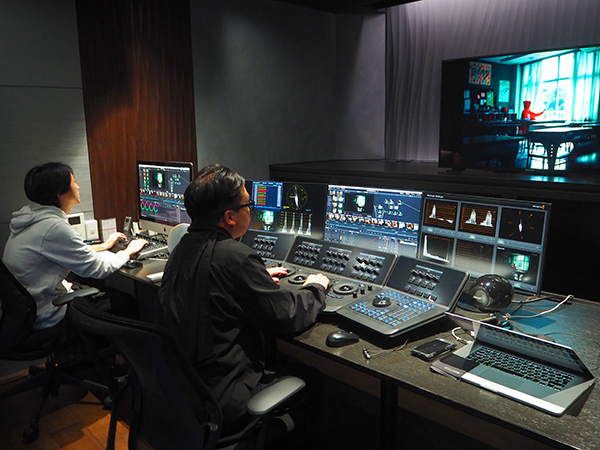 The series follows Koichi Asakura and Eren Yamagishi, who continue their relationship after leaving high school as Koichi becomes a commercial designer and Eren becomes an up and coming painter in NYC. ‘To those who could not become a genius’ is the series’ tag line, while the story depicts the people and environment in the art and advertising industries based on manga author Kappy’s personal experience.

For Digital Garden, whose colour grading work is best known from TV commercials, ‘Eren the Southpaw’ was one of their first long form drama series. The show’s DP, Akiyoshi Yoshida, wanted to take advantage of Digital Garden’s commercial expertise and specifically asked them to grade the drama as if they were grading a TV commercial, employing strong, quickly identifiable looks. 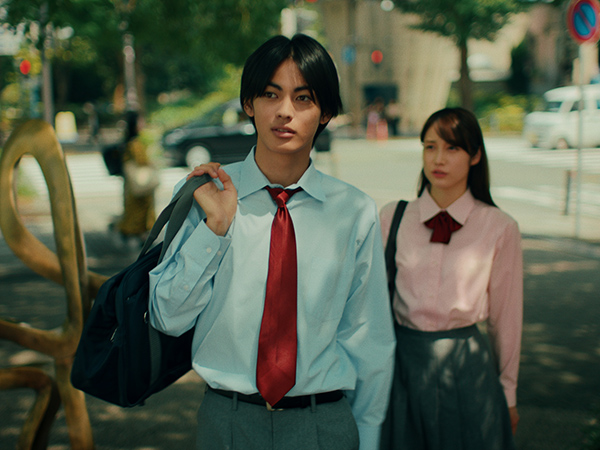 At the same time, they were to create two separate looks that would establish a contrast between current and past scenes. To give them a head start on these looks, Yoshida shot in two different aspect ratios – 4:3 for past scenes and 2:1 for current ones. Colourist Haga graded the past, and Ishiyama handled the present.

“The scenes I graded mainly take place in Koichi’s office at the agency, so I aimed for a more realistic look that keeps a decent level of shadow in the scenes. The set design for this series is of good quality, so I made the most of Akiyoshi Yoshida’s footage and tried to pull out the best tone possible,” said Ishiyama.

Haga said, “The scenes of the past reflect happy memories of youth, so I gave them a pastel tone with a brighter, wider range of colours. I often used Power Windows and keys, even in single shots, for tasks such as brightening the whites of characters’ eyes. I also sometimes use DaVinci Resolve Mini Panel or Micro Panel if I need to colour correct at the location, but I mainly use DaVinci Resolve Advanced Panel. Using panels allows me to grade instinctively and fast.”

“The Advanced Panel helps us grade faster, but even the Mini and Micro Panel have that same tactile quality when I touch the track balls,” Ishiyama commented. 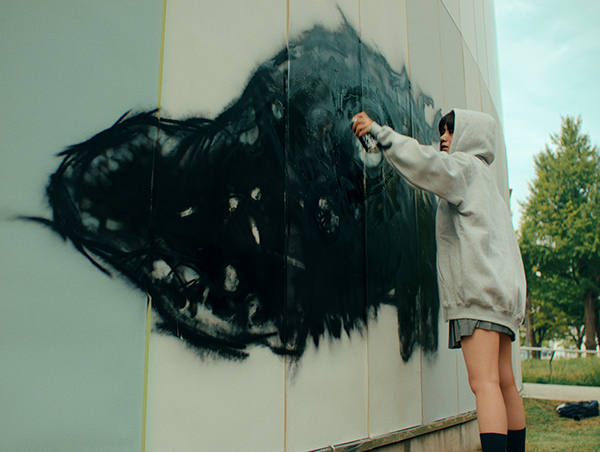 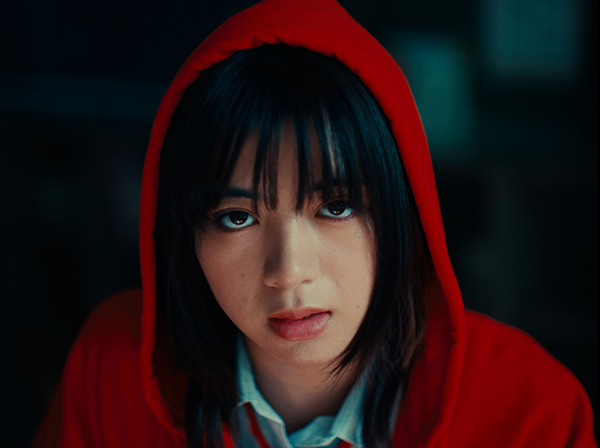 Each episode of the show required three days of post production, which needed to include client presentations. To meet these tight deadlines, Digital Garden created an efficient collaborative workflow between the main colourists and assistant colourists. “For one of the episodes, over 100 shots simply needed colour matching. So the main colourists created base looks and then the assistants did the matching on the other shots using the Mini Panel,” said Ishiyama.

During preview, Ishiyama played the episode with the Advanced Panel and the DP and director gave feedback. While the preview proceeded, the assistant adjusted the colours based on their comments using the Mini Panel. By the time the preview was over, most of the adjustments were complete.

He said, “This collaborative workflow has three advantages. The first is essentially from a cost efficiency perspective in that we can increase our production ratio for the grading suites. Second, the main colourists can concentrate on the creative aspects of the project. Third, the assistants can learn grading in the actual working environment, alongside the main colourist and client in the same suite.”   www.blackmagicdesign.com 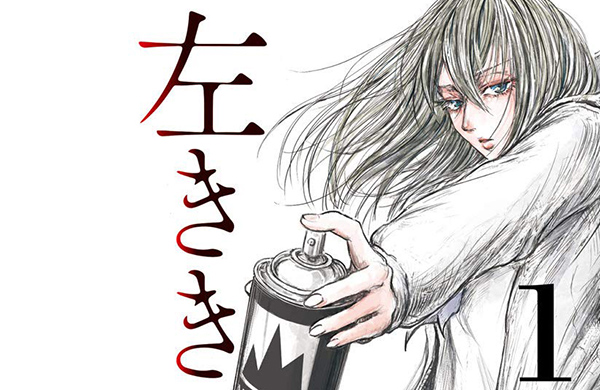