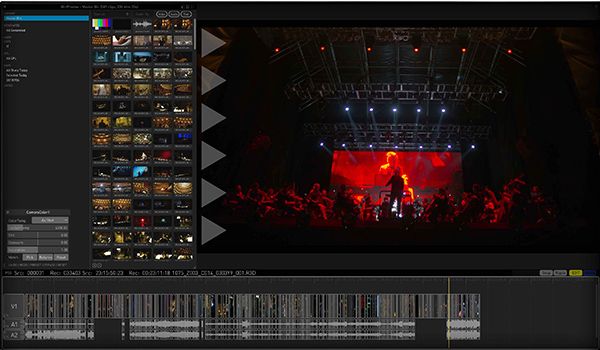 Colorfront has added accelerated 8K functionality and new HDR tools to its software, Transkoder and On-Set/Express Dailies. The 2019 versions of both were shown at IBC 2019 and are now shipping. The company has also continued to collaborate with AJA on combined hardware and software products, and initiated new partnerships with other vendors pursuing colour and HDR workflows from the camera and through post to delivery.

Colorfront has put particular effort into how Transkoder and On-Set Dailies handle the UHD2, UHD, HDR, camera and colour formats used for editorial and deliverables, throughout video production and processing. The company’s software is powered by their proprietary perceptual colour-processing pipeline, Colorfront Engine, which has been re-engineered for 2019.

Due to the wide choice of digital cameras and SDR/HDR delivery options productions have available now, maintaining the cinematographer’s creative intent as materials move from camera dailies to editorial/VFX and final delivery is a major challenge. Colorfront develops its Engine as a colour-processing pipeline, using their knowledge of the human visual system to accurately reproduce images on different displays and in different viewing conditions. 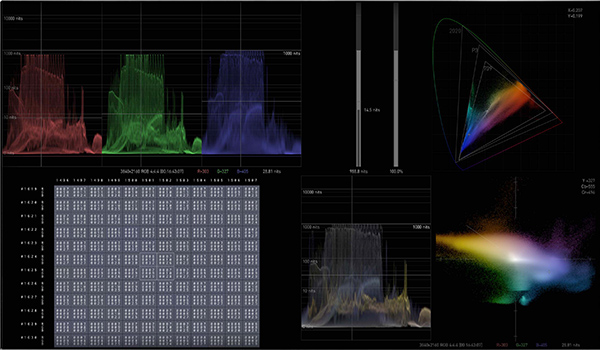 Colorfront Engine can map the various input formats – including camera original and graded images – to a wide range of SDR/HDR output formats at user-definable brightness/nit levels and gamuts, using their own perceptual colour volume remapping method to define and maintain the original creative intent. Contributing to the colour management challenge is the fact that camera data is scene-referred, coming directly from the light captured on-set, and the grade material is display-referred, relying on the screens and monitors a client works on.

Transkoder 2019’s new Subtitle Engine 2.0 supports rendering of the XML timed-text formats CineCanvas and IMSC (Internet Media Subtitles and Captions) 1.1, to make sure content, timing, layout and styling are preserved. Transkoder also has a new render strategy for IMF packages that enables independent audio and video rendering, and packaging of multiple subtitle language tracks, into the timeline of an IMP, the IMF master package. 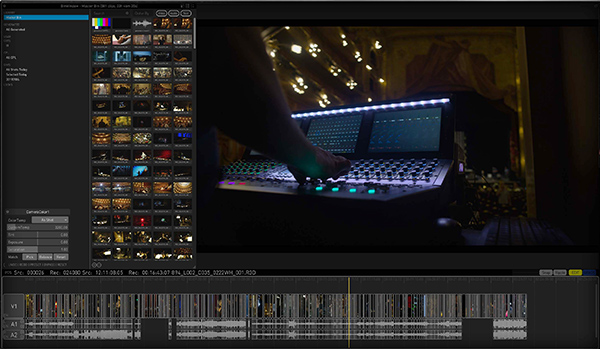 As mentioned above, because of their reliance on Colorfront Engine, the 2019 versions of Colorfront’s On-Set Dailies and Express Dailies both now support realtime 8K HDR workflow and feature the same camera/editorial format support as Transkoder 2019, along with dead pixel detection. Colorfront QC Player also supports real-time 8K playback, dead pixel detection, as well as Dolby Vision 4.0 and the SDI/HDMI tunnelling of Dolby Vision metadata.

Colorfront Engine is available now more widely to third-party host applications as a lightweight, C++ SDK on Windows, MacOS, iOS and Linux. It can be used to simplify complex post workflows for movies and television work that involve multiple sources and produce multiple outputs as deliverables.

Express Dailies was demonstrated at IBC 2019 working with Pomfort LiveGrade Pro to show how CDL live grading within Colorfront Engine delivers accurate SDR/HDR previews at a chosen nit level, as the start of a colour-managed workflow from set to post. Via Colorfront Engine OpenFX plug-ins, Colorfront products can be combined with post-production colour grading systems like Blackmagic Design DaVinci Resolve, and VFX applications like Foundry Nuke for integrated ACES-compliant colour workflows.

The Engine also has broadcast applications, such as sports. For example, broadcast software developer Telestream has licensed the SDK for their Vantage media-processing platform, which manages media services from the camera to distribution. 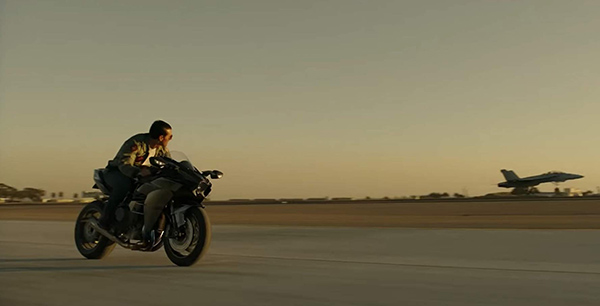 Colorfront Engine’s colour pipeline was used successfully during principal photography of ‘Terminator: Dark Fate’, one of the first movies shot on the ARRI Alexa LF, and also on ‘Top Gun: Maverick’, which was shot by cinematographer Claudio Miranda ASC and is one of the first movies to use the Sony Venice full frame camera with the AJA FS-HDR.

Claudio Miranda said, "I have used AJA FS-HDR in production for over a year now. With Colorfront’s built-in colour science, I can see beautiful, pleasing images directly out of the camera while monitoring on set. I also like using the FS-HDR for re-sizing to achieve custom formats or frame lines, as well as its ability to feed multiple signals and monitor both SDR and HDR simultaneously on the same reference monitor. Because of this, the AJA FS-HDR has become a very valuable tool for most of the projects I work on."  www.colorfront.com