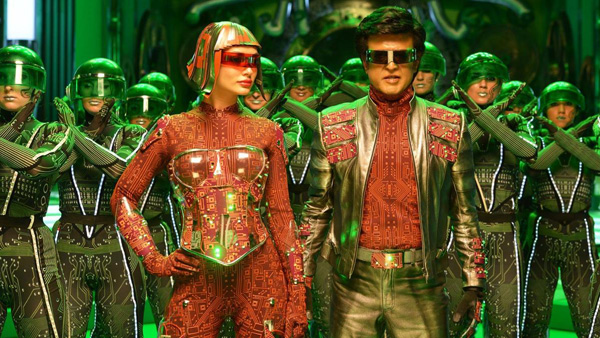 Colourist Sam Chynoweth joined the London colour team at Technicolor in July 2018. Before that, he had been working in his native Australia on several feature film projects and gaining particular expertise in colour grading animation and VFX. ‘The Lego Movie’, ‘The Infiltrator’ and ‘Peter Rabbit’, and in 2018, his work on ‘The Lego Batman Movie’ won a Lumiere Award for Best Use of HDR in an Animated Movie.

Sam’s primary interest while at college had been image manipulation. Especially drawn to compositing, he landed a job after graduation as a VFX review assistant at Animal Logic in Sydney. “I was pretty much a glorified VCR machine, looping through shots all day. But it wasn’t too long before I realised the job gave me a remarkable opportunity to listen to some of the top visual effects supervisors and production designers, and to hear them breaking images down and discussing them in great detail.

“We ran the review sessions out of our grading theatre, where I would be seated behind an impressively illuminated colour panel. After a particularly long and arduous review session, two supervisors were stuck arguing over a shot of a burning moose. I quietly reached over and spun the gamma wheel - both of them turned around and exclaimed, “‘Yes, that’s it!’”

That encounter marked the beginning for Sam as a DI operator. From there, he has had the good fortune to assist artists at the top of their fields, and always found that they were more than willing to answer his barrage of questions and help him learn the craft.

Exchanging the Australian beaches for the streets of London was a tough decision, but the opportunity to work with one of the most prestigious post-production companies in the world was impossible to pass up. Technicolor London operates at the centre of the UK film industry and brought the chance to work with new types of post technicians and artists, and diversify his skills.

Sam reflected on the more traditional post services role he now has with Technicolor, compared with his job at Animal Logic. “My role in Australia differed in that I was primarily working for a production company, and they tended to offer staff longer schedules within a single project,” he said. “For example, my work began in the early look development stages. Having such a long involvement with a project allowed me to focus on the imaging in a very detailed way.

“We were really able to push the boundaries of what was achievable in the DI process and now, at Technicolor, I am looking at ways we can incorporate the benefits of this kind of detail-orientated finish into a traditional post schedule.” 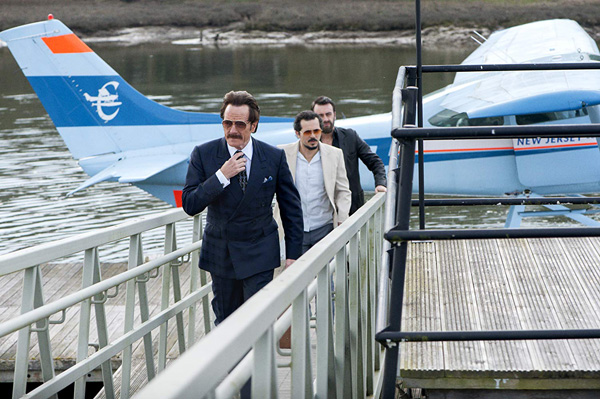 Sam has been working on a FilmLight Baselight system for about five years, switching over from the Digital Vision Nucoda Film Master. He found that it had a natural feel and organisation, and was quick to pick up and learn, but the sophistication and depth behind Baselight makes colourists very flexible - the list of finishing tasks that he can complete in the system grows with each release.

From the point of view of a colourist with experience in animated and stereoscopic feature films, Sam notes that Baselight’s support for multi-channel EXR has had a big impact both on the workflows of animated productions in terms of image control, and on the amount of transfer required work when preparing a stereo timeline. “The flexibility of Baselight’s EXR file implementation allows us to carry dozens of supplemental channels such as World-Space-Position (WSP) (the real world position in 3D space) of objects, and Normal Map information of surfaces,” he said.

“This, in turn, allows us to use the new Matte XYZ tool, which isolates static objects so they can be graded individually, even if the camera is moving. Adding reflection and volumetric passes also gives us an amazing level of control over the finishing of an image.” 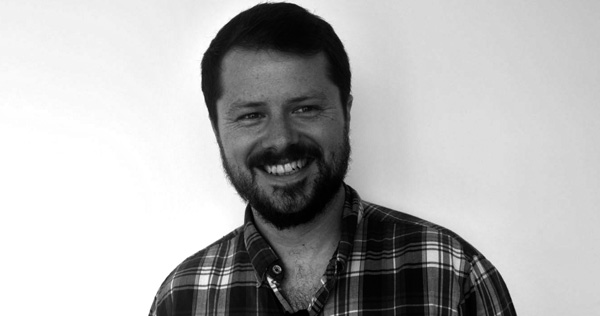 Baselight gives users a lot of flexibility when working on stereo projects. Because the software is able to recognise multiple ‘views’ within EXR channels, the artist is able to embed all mono and stereo imagery into a single sequence. Baselight will automatically update all of the mattes referenced in a grade stack based on the view option, which speeds up the process of transitioning the grade over to stereo.

Sam divides the films he has worked on into three categories, each of which has its own challenges. “Animated features give artists the highest levels of control, especially when they are harnessing multi-channel EXRs. But when dealing with all the separate channels it can be easy to lose your way among the detail, neglecting the bigger picture and its consideration beyond a sequence of shots.

“Effects-heavy films often require a lighter touch, with extra consideration needed to avoid upsetting the VFX team’s integration of the visual elements. Traditional single camera drama as well, of course, is often a delicate balance of speed and detail.”

Thinking about developments that colourists will be working on into the near future, Sam feels that, right now, the use of HDR presents colourists with an arms race. “The high rate of variance between manufacturers makes it technically tricky to deliver viewers with a consistent creative vision,” he said.

“On the creative side, I am very excited about it. I believe the extended dynamic range really adds depth and dimension to an image. But I don’t believe it’s a simple step up from SDR and it doesn’t work as a derivative deliverable - it requires a different approach to the management of a scene’s contrast ratio. The sooner the creative team is able to start viewing their footage in HDR, the better positioned they are when it comes time to grade.”

A large-scale project that Sam worked on recently was one of the biggest visual effects movies in the history of Indian cinema, ‘2.0’, and was his first experience working on a Bollywood feature. “It was an absolute blast!” he said. “The film-makers wanted to give Indian audiences a home-grown experience akin to the western spectacles Marvel and DC are producing. The movie ticked off a lot of firsts for an Indian production, with the largest budget, native stereoscopic acquisition and the most extensive use of visual effects.

“I was hired right at the end of the three-year production to bring a western perspective. The DOP Nirav Shah was keen to give the film a look that would be unique within the Indian market and in line with the ‘Hollywood blockbuster’ theme. I’d say the most rewarding part was seeing the film’s reception – the energy and excitement the fans have there is like no other audience I’ve ever seen.

The project definitely had one of the tightest schedules he has worked on as well, with new shots arriving right up until the day of the DCP wrap, just five short days before the film premiered – in three different languages.

“We took a fairly unusual approach to find the look of the film,” Sam said. “I completed my first grading pass with minimal external direction. Nirav sat and watched quietly as I found my way through the footage. He was very keen to look at the film with a purely ‘Hollywood’ aesthetic, free from domestic influences and styles. Once we had a fairly solid pass we stopped and took some time to discuss how we might layer in some of the more traditional Indian cinema attributes to give the film a truly unique feel. From there we went through it together, refining the balance of scenes and the shots within.”

They spent a significant amount of the grade time working with VFX Supervisor Srinivas Mohan, polishing the visual effects. Shots were arriving at a fast pace from a number of vendors across India and internationally, and for many of them it was their first project using an ACES pipeline, which put them on a learning curve.

“We would have been in real trouble without Baselight’s colour management tools. I arrived to three years of delivered VFX work, because many of the smaller vendors had problems with their implementation of the ACES pipeline. The tight schedule meant we couldn’t always request redelivery so we used Baselight’s colour space conversion tools to unpick and convert every delivery into a usable format.”

The grade included the feature itself, marketing and a music video, and lasted four weeks. They were challenged by the need to deal with large sequences of VFX that weren’t delivered until the final days, and Sam considered that, ideally, having another week clear of visual effects deliveries would have given them a better opportunity to review the piece as a whole.

He remembers that in one shot, a man is lying in a room where the walls are made of mobile phones - a good example of how they always needed to walk the balance between creating beautiful imagery and communicating the story. “It is a visually busy shot with thousands of phones buzzing and vibrating along the walls of the room, breaking away to encircle a terrified businessman in a virtual tornado of cell phones,” he said.

“The screens of the phones all light up, presenting us with the calling card of the antagonist, a small sparrow bouncing around a forest backdrop. That’s an awful lot of information to present to a viewer in the space of a few seconds. On such shots, I like to work backwards with a priority list of story points, and if the viewer only takes one thing away, it needs to be the actor’s performance.

“This time, I used a lot of incredibly soft, dynamic vignettes to guide the eye to the subject using variations in the luminance and contrast. To improve the recognition that this event was being caused by our antagonist, I shifted the colour temperature of the phone screens closer to a tone used earlier in the film to help link the events in the viewer’s mind. Finally, I applied some frequency management to the phones surrounding the outside of the room to minimise attention-stealing and tiring detail without eroding the overall separation and impression of the individual phones.”   www.filmlight.ltd.uk