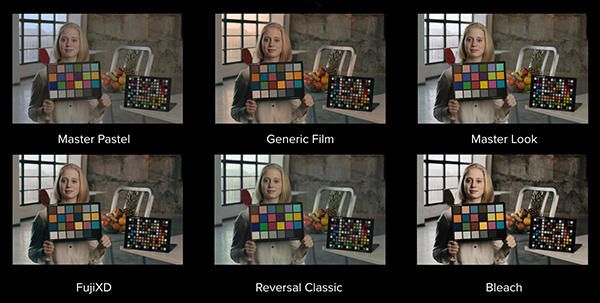 Users of the AJA FS-HDR real-time HDR/WCG converter and frame synchroniser will soon have v3.0 firmware that improves the device’s colouring tools and support for multi-channel Dynamic LUTs. It will add other improvements for broadcast, on-set, post and proAV HDR production, and is expected to be available in June 2019 as a free download.

Noting that users are implementing FS-HDR in various new HDR workflows, while still producing SDR deliverables, AJA wants to expand their options by continuing to align with HDR standards and formats, as they evolve.

A new integrated Colorfront Engine Film Mode has a large number of new grading and look creation tools with optional ACES colourspace and ASC Color Decision List (CDL) controls. The built-in LOOK selection includes film emulation looks as well as variable Output Mastering Nit Levels for PQ from 48 to 4000 nits, HLG Extended, P3 colour space clamp and others. Clamping values makes sure that the blackest blacks and whitest whites are visible on an intended display device. Users can assign acceptable values to colours that are either too light or dark for the intended display. 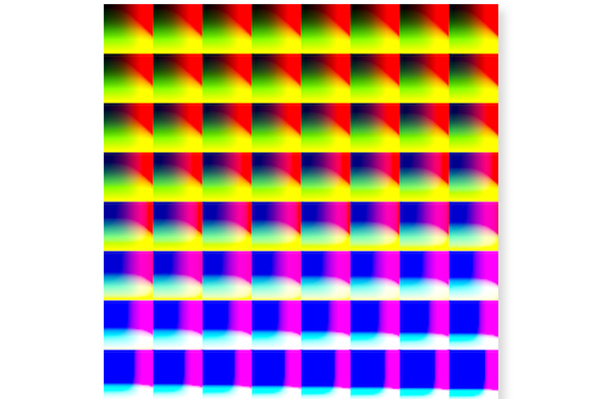 Both the input and output dynamic range and supported gamuts now include SDR, PQ, HLG, HLG Extended, Sony Slog3, ARRI Log C and ACEScct. Many others are supported in the input range. 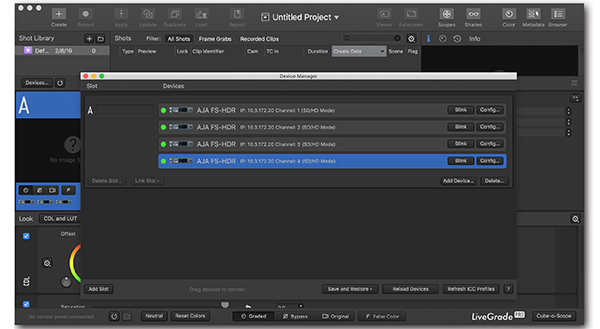