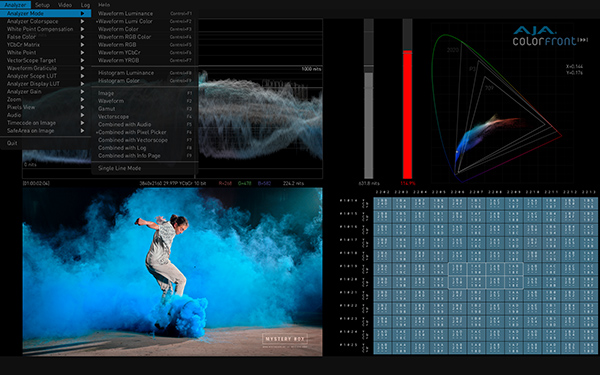 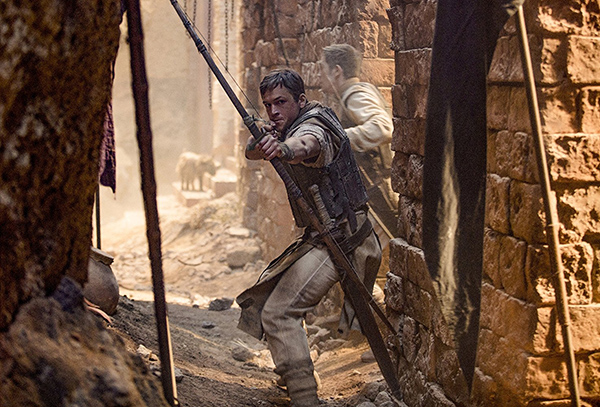 Users can manage and adjust the colour integrity of digital materials from camera to post through the Colorfront Engine colour pipeline, which employs perceptual remapping functions that use parameters. Recent refinements to the software allow users to self-adjust the light level output, and include better wide-colour gamut processing.

Colorfront Engine is also now available as an SDK library for licensing into third-party applications.

EclairColor is a new digital HDR colour system that combines its mastering process with optimisation of CinemaNext projection systems. It does not require changes to image capture because the process only applies to mastering in post and to projection. During mastering, each image is processed using EclairColor software, to result in a wider colour range. Because the remastering is carried out under the control of the director and cinematographer, detail within shots can be enhanced while preserving the original look created on set with lenses, lighting and so on.

Colorfront Transkoder has been certified by HDR10+ Technologies, the company founded by 20th Century Fox, Panasonic and Samsung, which licenses HDR10+ specifications to source providers and display manufacturers.

Transkoder is used to apply Dynamic Tone Mapping with dynamic metadata, and enables OTT content streaming services, such as Amazon Video, to deliver content to HDR10+-capable TV sets that displays an accurate HDR representation of the production’s vision. Dynamic tone mapping maps one set of colours to another to maintain the appearance of high dynamic range images in a different medium, dynamically adjusting from scene to scene.

As Netflix has increased its feature and series production, with simultaneous global launches, more efficient production and post ecosystem has become necessary. Colorfront Transkoder has been certified for mastering the range of UHD HDR, IMF and Dolby Vision deliverables for Netflix content, which now makes Colorfront a Netflix Post Technology Alliance Partner. 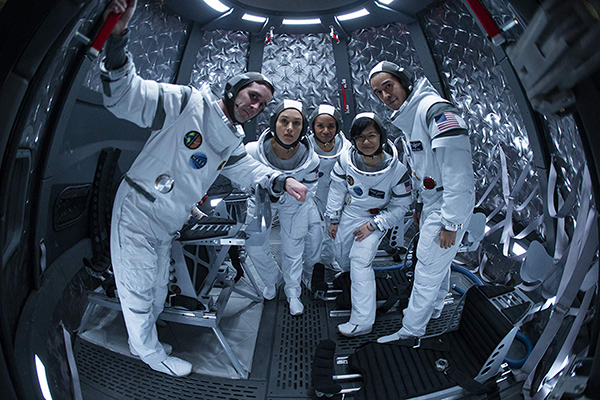 This is the second collaboration between the two companies, following the integration of Colorfront Engine into AJA FS-HDR in 2017. During IBC 2018, Colorfront travelled to Amsterdam for scheduled demos, and also showed their systems at AJA's stand at the exhibition.  www.colorfront.com