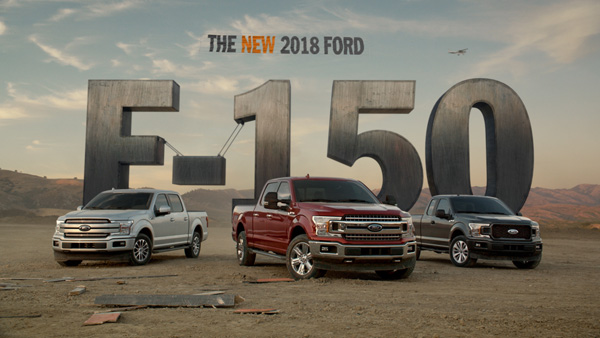 Ford’s 2018 F-150 campaign was produced by Big Block and agency GTB toward the end of 2017, with colourist Brandon Chavez and Director Paul Trillo. Known for fast-paced advertising campaigns with lots of detail and action, Ford wanted their marketing concept to appear unmistakably in the commercials themselves – Ford vehicles not only consistently raise the bar, but are the bar.

As Ford's prospective customers can see in the 2018 edition, each campaign clearly visualises the brand's tag line in a different way. This year, spots titled 'Brainiac', 'Law' and 'Quarterback' each required its own look as well, while maintaining the Ford style. 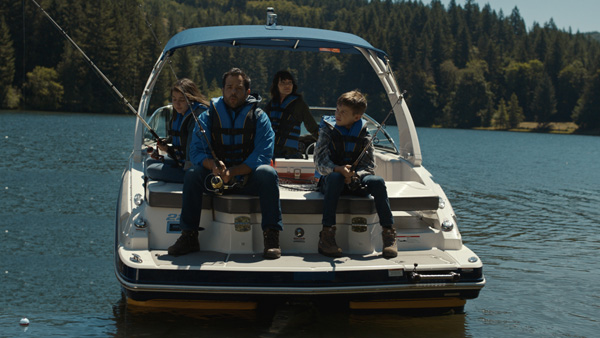 Big Block's first challenge was finding a way to enhance the established look of Ford's advertising. Brandon Chavez, working on a Blackmagic DaVinci Resolve Studio system, said, “Finding the look is always my favourite part of the process because it requires putting together multiple ideas and considerations into one execution. In this case, I was collaborating with the director Paul Trillo and agency GTB creative director Beth Hambly.”

Working under a short 6-week schedule, Brandon and the director decided to follow what had been captured in-camera instead of imposing a look onto the video. From that point to the end of production, he was aware that each spot would have traits built into the grade that unified all three, but still respected the individual environments. “When I start any session I make it a point to give the creative team options - varying levels of contrast, different colour temperatures and so on. In the end the team gravitated towards something that looked distinctive but did not alter the natural colour of the paint of each truck.” 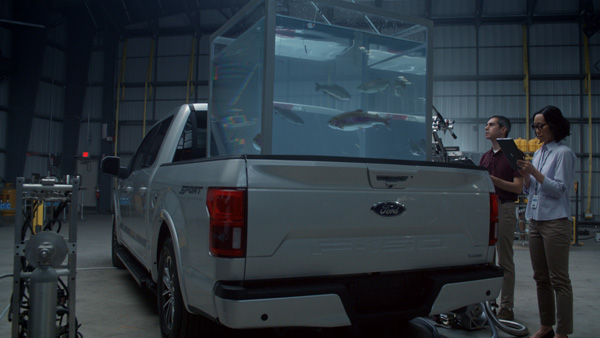 Big Block was under a level of pressure to conform to brand expectations. “Every Ford spot is an imaginative process, all put together to make a strong brand statement in the end,” said Kenny Solomon, Managing Director at Big Block. “Paint colours were paramount in this process and having Resolve in house with the ability to work back and forth between the Resolve team, editorial and compositing was indispensable.”

Each spot also needed a range of CG elements, effects work and compositing, and the whole campaign depended on exaggerated time warps for its dynamic look. Interestingly, many of the trickier compositing tasks and CG transitions were needed not only for looks, but to link up series of live action plates that had been shot without motion control. Though some elements appeared on screen for as little as one second, Big Block's task was to stay  true to their director’s vision. 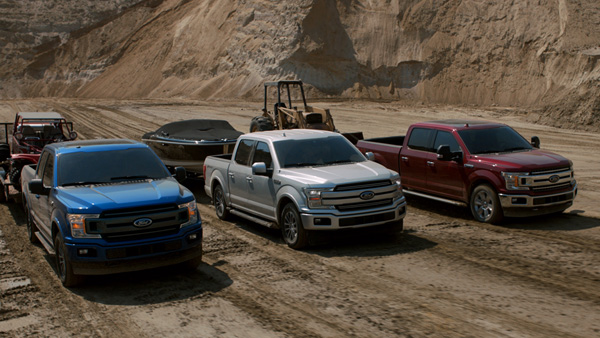 Brandon used DaVinci Resolve’s tracker to isolate specific areas in motion, such as windows, and simultaneously to integrate the range of visual effects that are a part of each spot. “Car commercials are a special challenging due to all of the movement that takes place within each frame,” he said. “Unlike fixed-camera photography where you can shape light wherever and however you see fit, here you have to be able to control it as it moves. With the type of camera movements that took place within this campaign, we made a lot of compensating adjustments throughout.”  www.blackmagicdesign.com