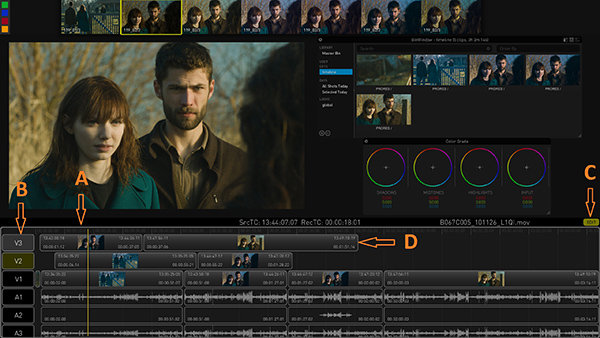 Colorfront has continued development of UHD/HDR colour workflows – from set through post into cinemas and the home. The software's new functionality was just shown at NAB 2018. Productions, post and studio facilities, OTTs and TV-set manufacturers use Colorfront products in quality control, mastering and delivery workflows and to display a wide range of Ultra HD, high dynamic range and wide colour gamut content. 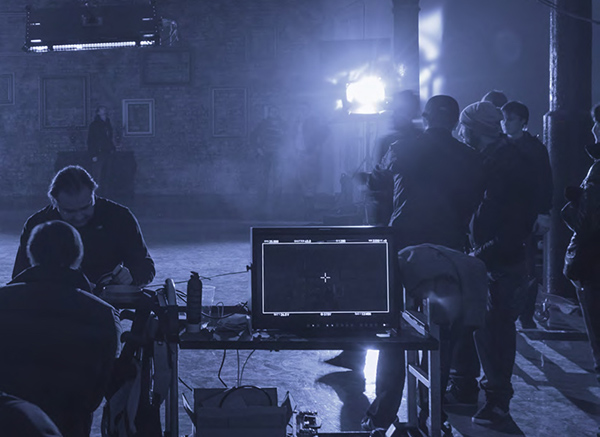 Now, focussing on analysis, Colorfront is licensing its HDR Image Analyzer software for use in AJA’s HDR Image Analyzer device, which was shown as a technology preview at NAB. The new system comprises waveform, histogram, vectorscope and Nit-level HDR monitoring, and is intended for analysis of 4K, UltraHD, 2K, HD, HDR and WCG content in production, post, QC and mastering processes. 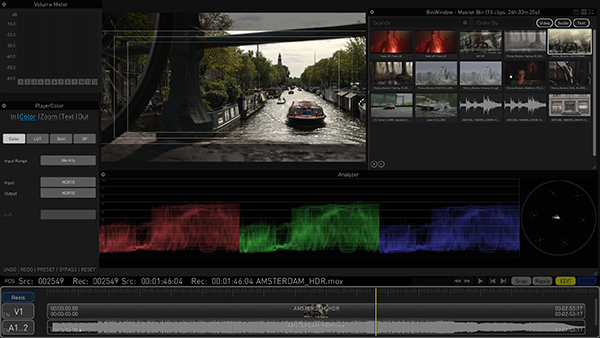 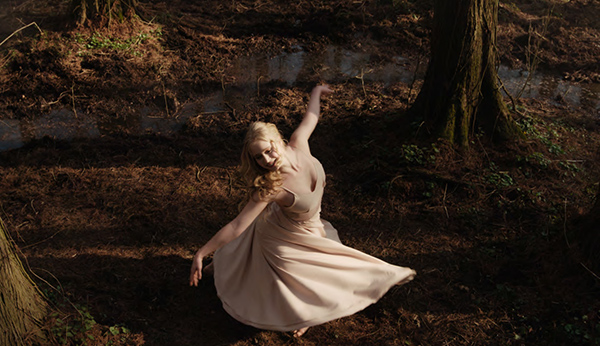 A system that can tunnel through various HDMI interfaces, and that will also protect signalling and metadata, is needed because HDR source images may have a scene-referred dynamic range greater than dynamic ranges of display devices. Scene-referred HDR images may be converted into post formats, like HDMI video signals, to facilitate transmission and storage. However, transformations occur during delivery of images to those devices for rendering that can cause noticeable errors in rendered images, compared with the original scene-referred images.

Colorfront is collaborating with 20th Century Fox, Amazon Video, Samsung and Panasonic to ensure the readiness of Dynamic Tone Mapping – with dynamic metadata – for the most recent HDR10+ standard in Transkoder 2018. Tone Mapping maps one set of colours to another to approximate the appearance of HDR images in a medium that has a more limited dynamic range. This update means Amazon can deliver content in HDR10+ to make sure HDR home viewing experiences on the new Samsung and Panasonic UHD TV sets are satisfactory.

Colorfront has updated processing for UHD/HDR dailies in the AWS public cloud. Changes include automatic sound-sync, rendering and delivery, for dailies, editorial and VFX, with more straightforward upload to services such as PIX online project management system, which has a viewer and access to content. www.colorfront.com