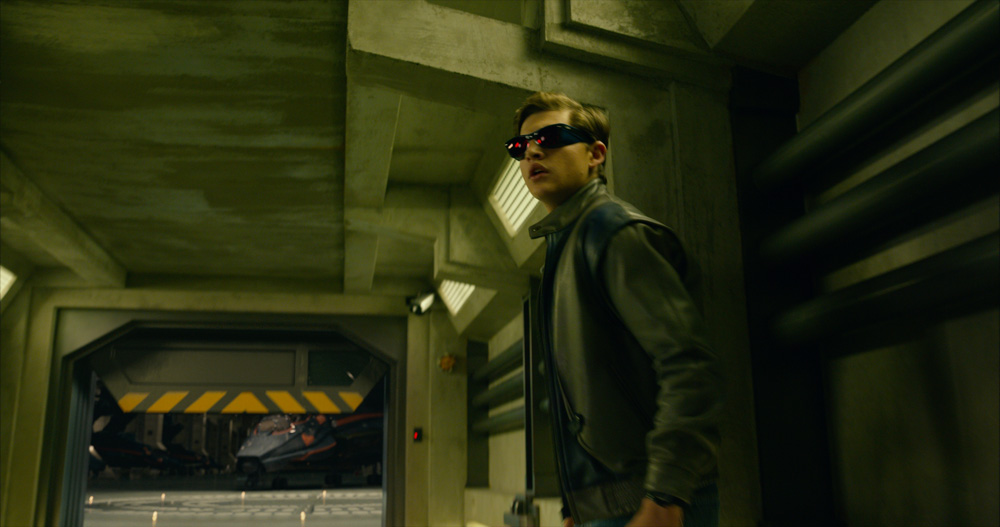 Cinesite’s VFX supervisor Nicolas Chevallier and a team of 20 artists were assigned a fast-paced chase sequence from Marvel's latest film 'X-Men: Apocalypse' in which the heroes escape from Alkali Lake, a government genetic research facility, by stealing an Alkali Jet. Nicolas talked to Digital Media World about the artists’ work, which included the agile superhero Nightcrawler, known for his prehensile tail, adhesive hands and feet, and his distinctive teleportation effect. They also created the heavily engineered concrete interior of the underground hangar at Alkali Lake that houses the jets, paying close attention to scale and texture.

This movie, like the previous X-Men adventure ‘Days of Future Past’, was shot in Montreal at the MELS Cite du Cinema facility, where the production built almost 60 practical sets. Most of the project was captured in native stereo by cinematographer Newton Thomas Sigel with RED Epic Dragon cameras. Second unit shot in mono, led by Brian Smrz, and the footage was post-converted.

The shots at Cinesite involved managing workflows based on photography in both formats, and outputting full-CG sequences mainly in stereo. The team spent about three months on the project. “Because it was a stereo show we received both left and right eye shots,” Nicolas said. “We used a combination of our in-house tools and Ocula to realign and colour correct the two eyes. In the meantime, our matchmove team was solving the camera for both original eyes. 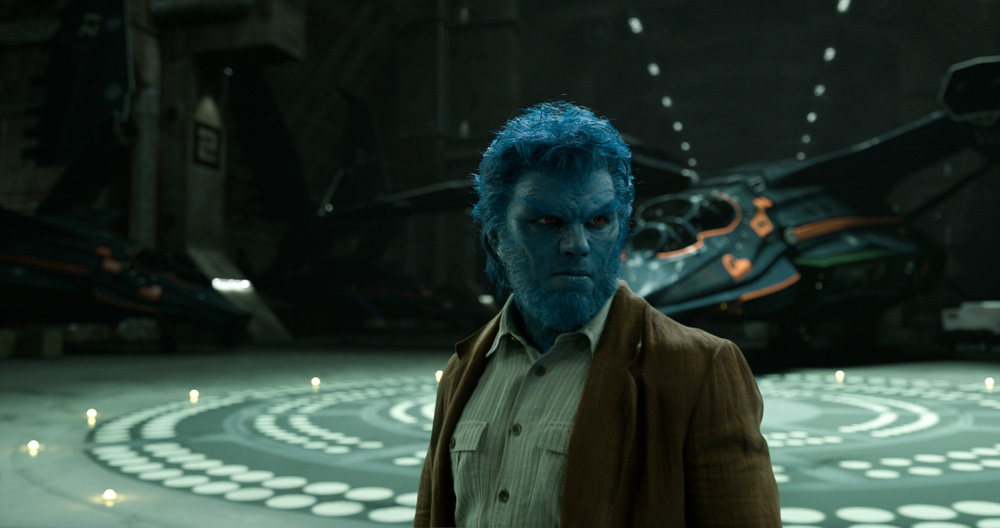 “Because the two cameras were used through the entire 3D pipeline, we reviewed all lighting slapcomps, which show the renders layered up on top of the plate, as mono and the rendered 3D was realigned in compositing based on the STMap node in Nuke. Using this workflow allowed us to have two different lens distortions per camera and in this way, we could ensure that the matchmove was physically accurate in both eyes.”

Used in warping and to handle distortion, the STMap node in Nuke allows a user to change the position of pixels in an image, using two channels to determine where each pixel in the resulting image should come from in the input channels. You can also use the STMap node to calculate the lens distortion on one image and apply that distortion to another image.

When Nightcrawler uses his powers to evade the guards inside the Alkali high-security facility, Cinesite’s artists added his prehensile tail and developed tools to replicate his smokey teleportation effect. 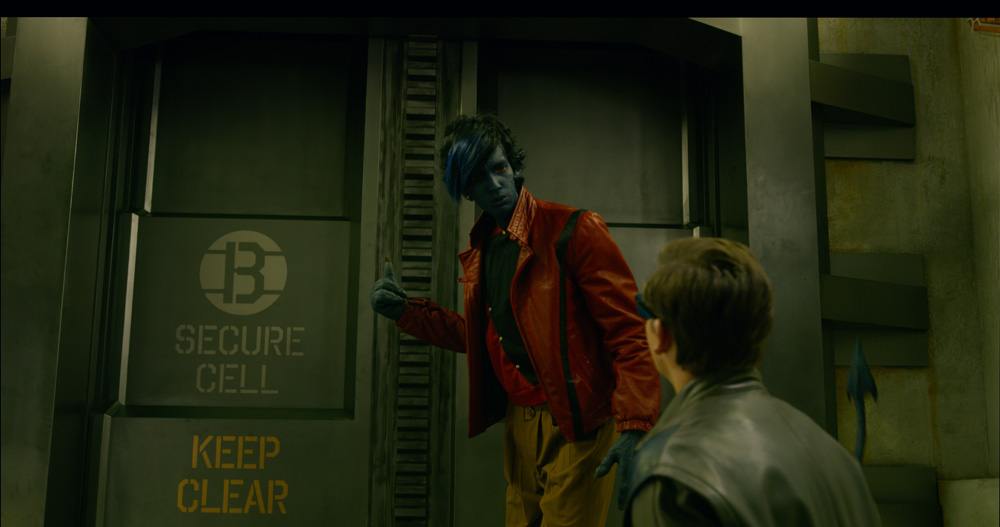 Because Nightcrawler appears throughout the film, the team received the tail asset from another vendor, along with animation reference to keep the moves consistent. “In order to integrate the asset into our pipeline, we had to conform the textures and the rigging to our own in-house system,” Nicolas said. “For the animation, the tail isn’t interacting with the environment or any other characters, so the challenge was to make sure its movement was accurate and aligned with the Nightcrawler’s spine.

“The character’s smoke effects were somewhat different. We received reference from the client and, because it’s always difficult to share fluid simulations from one vendor to another, instead we used a particle simulation based on Maya fluids with an extra turbulence code that we designed in-house. At Cinesite Montreal, we train people to specialize in using this tool.”

The X-Men escape from the high-security facility by making off with an Alkali Jet, a vertical take-off and landing aircraft. Starting with concept art, Cinesite styled and built the huge concrete underground hangar that contains it. “We designed the hangar as if it were under the lake and gave it a very robust structure, almost like the underside of a bridge,” said Nicolas. “We needed to find real life reference that was relevant to the story, so I investigated concrete WW2 hangars, and for the underwater aspect I turned to concrete bridge architecture built to support massive loads.” 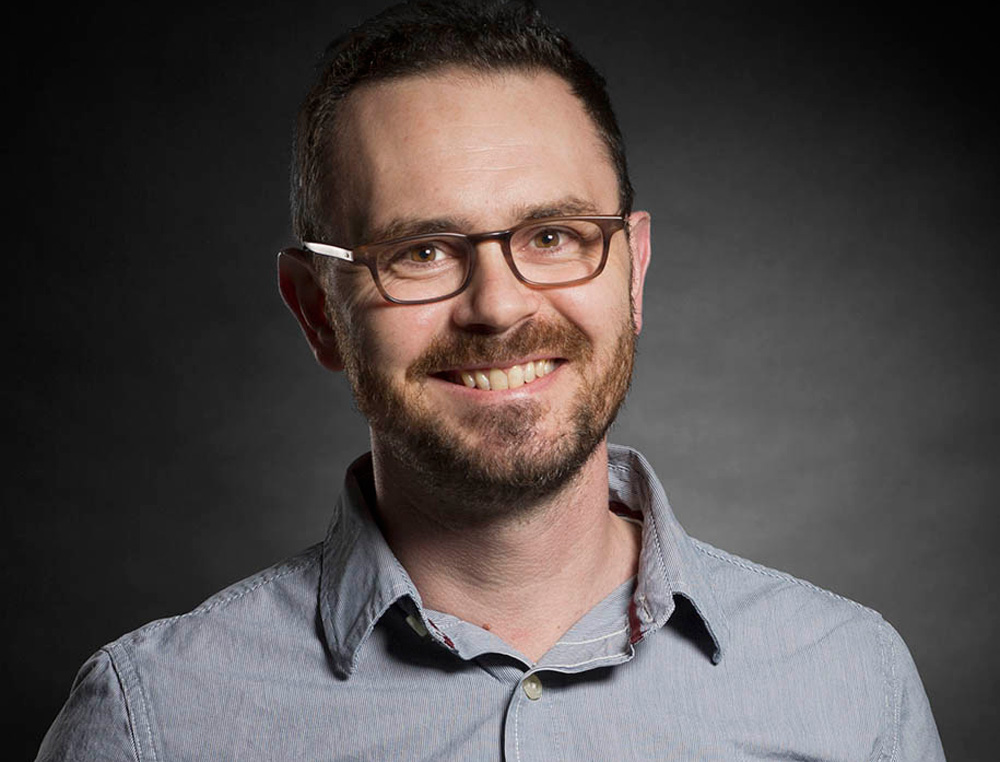 Nicolas commented that the production’s VFX supervisor John Dykstra was concerned above all that the any of the film’s effects be grounded in reality. “One of the main challenges for the team of texture artists was to make sure that we portrayed the scale of the hanger convincingly by adding lots of small details and realistic imperfections, as well as the bigger features like doors, wires, extinguishers, exit signs and so on. Concrete is tricky because you’re never sure of the scale. At strategic points, you need to place lines, stains and imperfections to make it look real,” he said.

The production crew had shot the scenes of the X-Men entering the hangar on a minimal greenscreen set. The plates received from production contained a small portion of the set that the team decided in most cases to replace completely, mainly because the practical concrete used on set had a shiny quality that was reflecting back green light from the green screen. The actors were isolated from these plates and composited into their CG hanger environment.

Nicolas said, “John Dykstra requested us to focus the viewer’s attention on the foreground Alkali Jet, and had a very precise idea of what he wanted to see. We proposed lighting concepts to find the right artistic direction at an early stage, before going into 3D lighting, by creating a set-up that went halfway toward the practical lighting, and then let compositing bring the footage towards the 3D lighting with careful grading of the main actors. 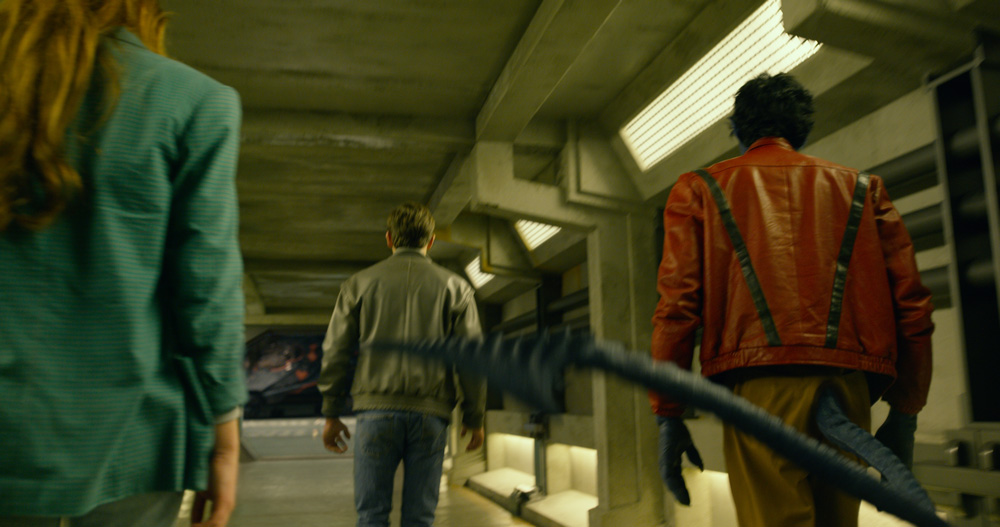 “Once the concept was approved, we could start placing physical lights in the hangar to maintain a nice transition of background lighting with the on-set lighting. Having physical light in the background helped us a lot with the scale of the hangar. We also built and composited in a series of life sized vehicles at the back, like cherry pickers and forklifts. They’re not clearly visible but they help give your eye a reference for scale.

“We waited to start building the hangar asset once we received the plate, which means we only needed to build what would be visible in that camera’s frame. We also could treat the main hangar and the reverse angle as two different assets. The purpose of that was to have two lighting set-ups to make sure the CG was easy to use – that is, in files that weren’t too heavy or cumbersome - and it was also a faster way to show each view to the client.”

Like Nightcrawler’s tail, the digital Alkali Jet asset itself was provided to Cinesite as a 3D model, this time with a texture map so that the light on it would be physically accurate, in the same environment as the hangar, and to help make sure the depth was accurate within the stereo shots.  www.cinesite.com