NVIDIA, ILM and GPL Put the Force behind Render Pipelines

NVIDIA, ILM and GPL Put the Force behind Render Pipelines 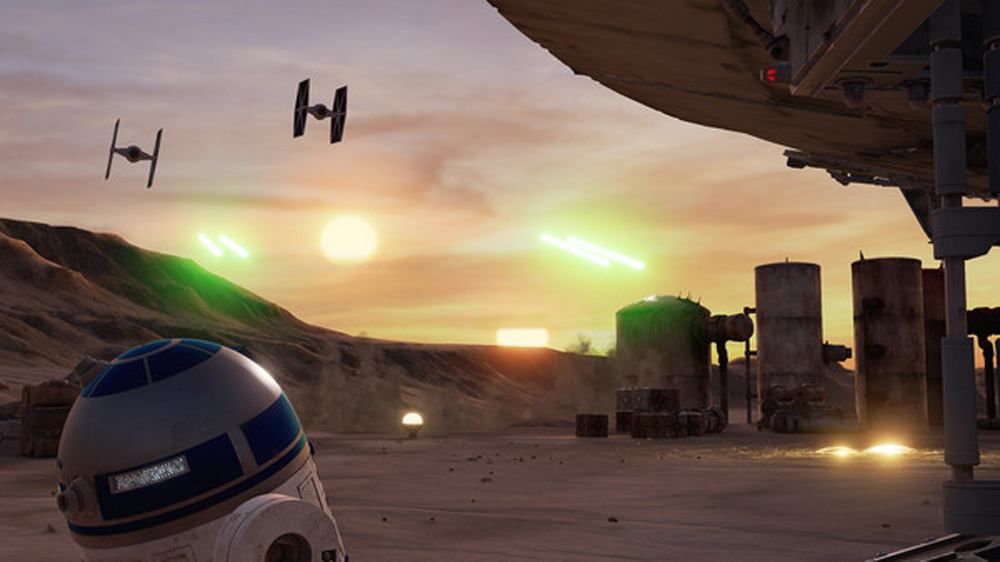 Magic Leap is developing a head-mounted virtual retinal display - drawing a raster display directly onto the retina of the eye - that superimposes 3D CG imagery over real world objects, by projecting a digital light field into the user's eye. To do this they’re aiming to construct a special type of light-field chip. 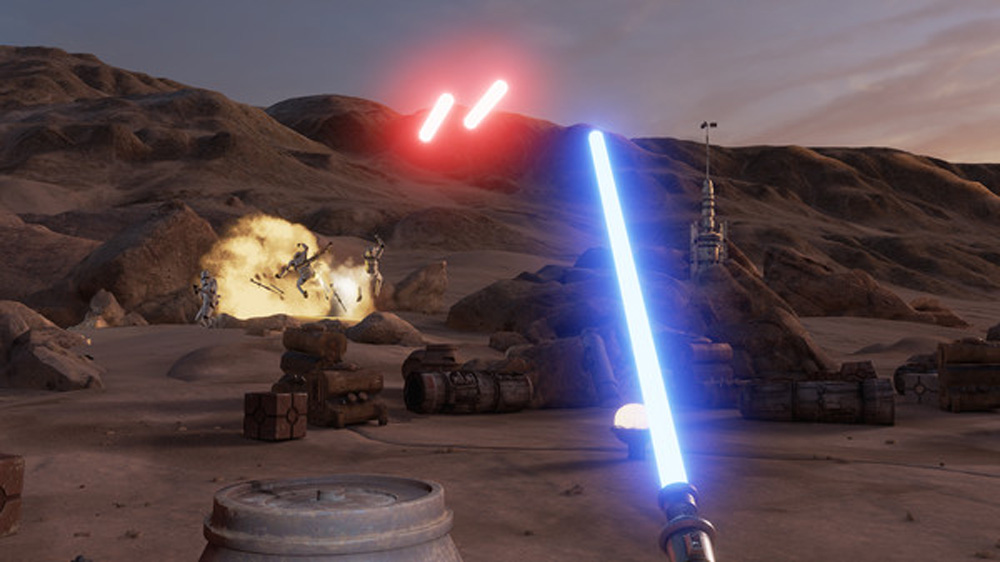 With the OpenGL multicast extension, it is possible to upload the same scene to two different GPUs and render it from two different viewpoints with a single OpenGL rendering stream. This distributes the rendering workload across two GPUs and avoids the CPU overhead of sending the rendering commands twice. It is a simple way to achieve measurable acceleration.

ILMxLAB Principal Engineer and Technology Development Lead Lutz Latta said, “Since starting to use VR SLI, our rendering power has nearly doubled and we have been able to create higher fidelity renderings.” 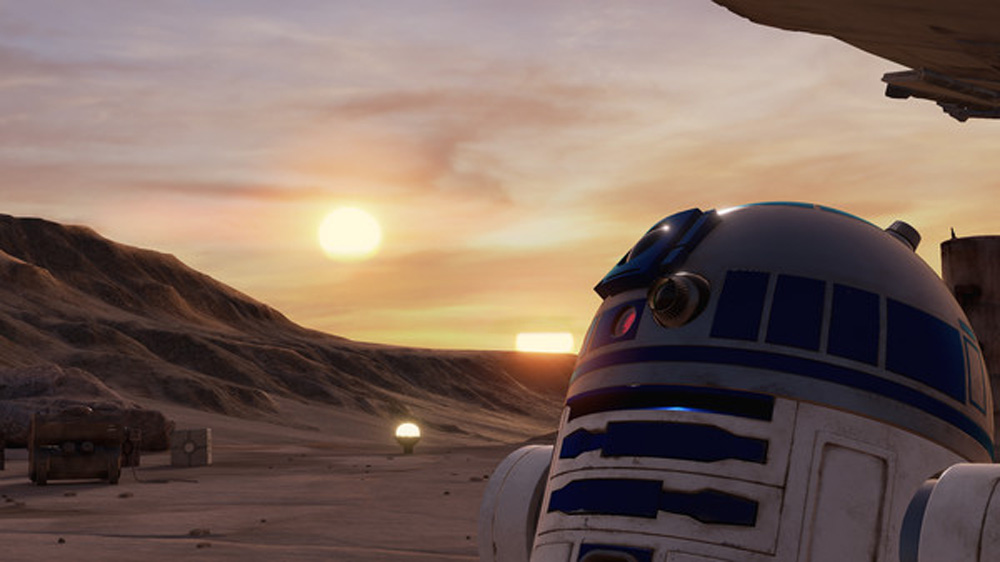 Bringing the Star Wars universe to VR with the ‘Star Wars: Trials on Tatooine’ VR experience, now available on SteamVR, helped ILMxLAB experiment with what storytelling in VR could look like. “There is a fine line between a VR video game and an interactive cinematic experience that engages users in the story,” Lutz said. “We want engagement with the story and the world it plays in, but less of the competitive nature of a video game. ‘Trials on Tatooine’ was our first step in creating something meaningful.”

Lutz talked about these systems behind the production of cinematic VR in the NVIDIA Theatre at SIGGRAPH 2016, discussing his experiences of repurposing offline rendered movie-quality assets for real-time rendering in the sub-11 milliseconds per frame necessary for VR. He said, “We’re experimenting with using four to eight NVIDIA graphics cards working together for rendering, closing the gap between creating movie assets and VR assets with an eye towards continually increasing frame rates.” In the meantime, ILMxLAB continues to create further immersive VR experiences. 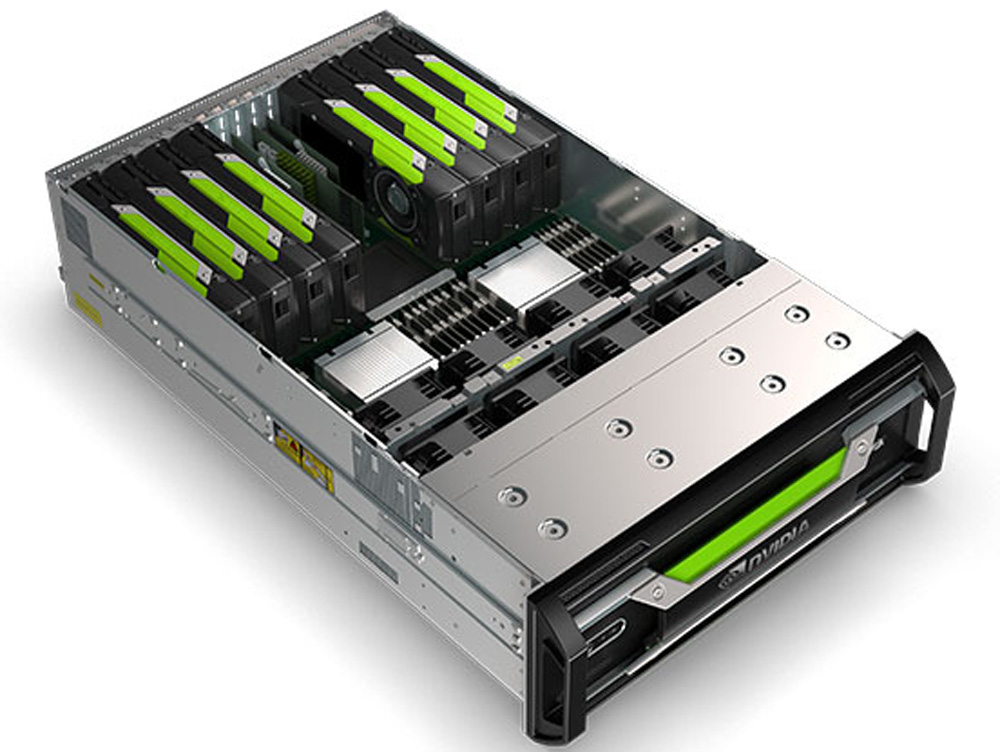 GPL Technologies CEO Brian Terrell said, “NVIDIA’s GRID has made it more practical to run graphics-intensive applications such as Maya and Nuke on virtual desktops. Visual effects producers can now take advantage of VDI, including security of assets, centralized workstations and efficient use of hardware resources in a pooled environment, just as they do with virtual machine servers.”

A separate demonstration showed a workstation remotely logged into a NVIDIA Quadro VCA and running an Iray GPU rendering plug-in. The demo explained how Iray facilitates the creation of photorealistic imagery by delivering immediate visual feedback. The VCA, or Visual Computing Appliance, is a network-attached appliance that focuses the performance of NVIDIA GPUs on the network for integration into design workflows, and can linearly scale to achieve interactive global illumination. As well as Iray, plugins exist for the V-Ray renderer and Optix engine.