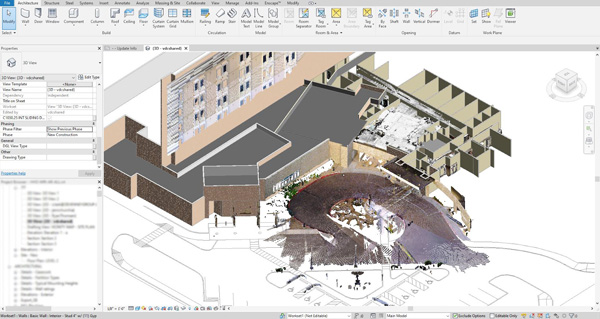 The new NVIDIA RTX A2000 is a compact, power-efficient GPU for standard and small-form-factor workstations. It is designed for everyday workflows that depend on real-time ray tracing and AI acceleration, such as photorealistic rendering and physically accurate simulations. Applications include 3D modelling and imagery, architecture and engineering.

The GPU has 6GB of memory capacity with error correction code (ECC) to maintain data integrity for accuracy and reliability. It is capable of supporting simultaneous collaboration with remote colleagues on projects across the world. NVIDIA RTX powers Omniverse, the company’s collaboration and simulation platform that enables teams to iterate together on a single 3D design in real time while working across different software applications. The A2000 will serve as a portal into this environment as NVIDIA’s R&D into the potential of Omniverse continues. 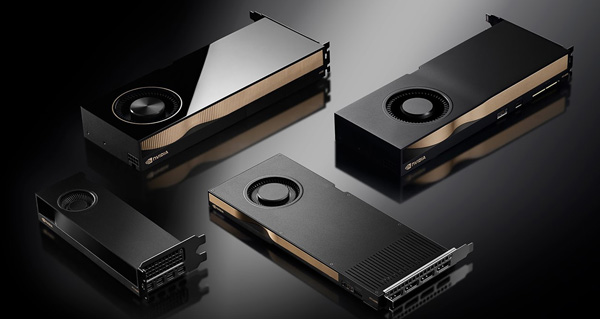 The NVIDIA RTX A2000 is a low-profile, dual-slot GPU for professional applications. It combines the most recent generation RT cores, tensor cores and CUDA cores with 6GB of ECC graphics memory in a compact form factor to fit into a wide range of systems. This updated hardware results in NVIDIA recording several different performance improvements.

Specifically, features based on the latest developments in the NVIDIA Ampere architecture include second-generation RT cores that support real-time ray tracing, achieving up to five times the rendering performance from the previous generation with RTX, and third-generation tensor cores supporting AI-augmented tools and applications.

The GPU’s CUDA cores have up to twice the FP32 throughput of the previous generation, resulting in increases in graphics and compute workloads. Also, up to 6GB of GPU memory supports ECC memory, which makes RTX A2000 the first time that NVIDIA has enabled ECC memory in its 2000 series GPUs, avoiding computing error.

Including PCIe Gen 4 in the build has doubled the throughput with more than 40 percent bandwidth improvement from the previous generation for accelerating data paths in and out of the GPU.

The NVIDIA RTX A2000 desktop GPU will be available in workstations from manufacturers including ASUS, BOXX Technologies, Dell Technologies, HP and Lenovo as well as NVIDIA’s global distribution partners starting in October 2021. https://www.nvidia.com/