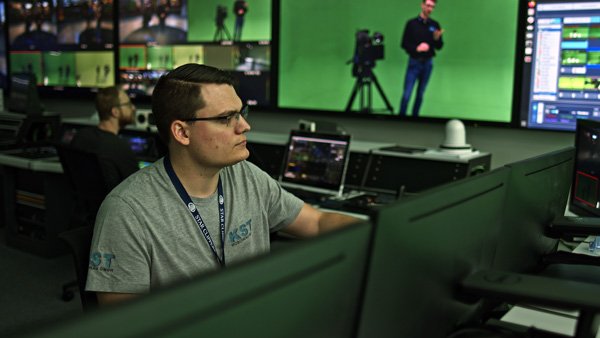 Systems integrator KST Moschkau started out as a small business specialising in broadcast, media and security systems in Kreuzau, Germany more than 30 years ago. The company has since expanded, becoming a product developer for European companies in these markets and others. Its portfolio of equipment, such as the CamBot robotic camera system, combines off-the-shelf tools with proprietary software to support production professionals in the field.

As an example, CamBot was built to simplify and automate control over key studio components from video routing to camera control, ingest and playout and graphics. It is also modular and can therefore be tailored to the needs of each client’s tudio. Each system includes a customised combination of AJA Corvid and KONA desktop audio and video I/O cards to handle video capture and preview for its robotic control module, with AJA KUMO SDI routers to facilitate automated video routing.

“The demand for automating control across live production workflows is growing, especially with the industry’s continuing interest in virtual sets and augmented reality applications, which is where the idea for the CamBot originated. When developing the system, we chose to use AJA hardware, given our experience of its reliability and stability,” said Felix Moschkau, product and project manager at KST.

KST’s implementation of AJA gear extends to developments apart from CamBot as well. For instance, the render machines it develops with Zero Density to support HD and UltraHD virtual studio or AR applications require effective I/O, like AJA Corvid and KONA cards. Felix said, “In the field and for our systems, AJA gear has a proven track record of reliable performance. Several of the tools also support 12G-SDI, which is critical to client environments where bandwidth and cabling are major considerations.” 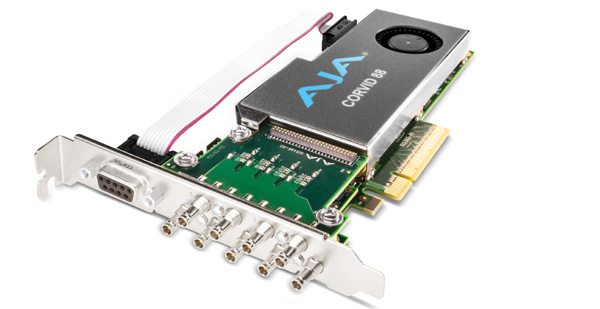 Recent projects at KST include virtual studio builds for German Energy Producer RWE and Bundeswehr, the German Army. RWE’s set-up employs three AJA Corvid 44 12G cards in its render machines to support a 12G-SDI workflow along with a large number of AJA Ki Pro Ultra Plus recording devices and an AJA KUMO SDI router, as well as a CamBot with I/O powered by KONA cards.

Bundeswehr’s virtual studio makes use of an AJA KUMO router and three render engines with I/O powered by Corvid 44 12G cards, plus a CamBot that also uses a Corvid 44 12G. Specific to this setup, the DL6G raw signal from Panasonic’s Varicam LT camera is captured using the AJA Corvid cards, making it possible to pull a perfect key on the graphics side. 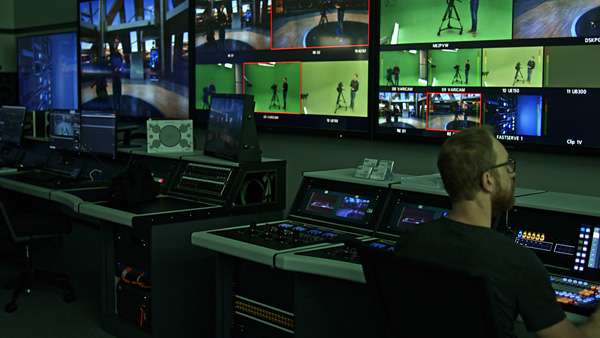 Open to KST’s partners, the space is set up to support testing, development and demonstrations of new products in an integrated system. As the Innovation Centre is a hybrid Quad3G/12G environment, it needs to include various audio and video I/O gear like Corvid 44-12G and Corvid 88 developer boards, KONA cards and a number of AJA Mini-Converters including the 12GM and Hi5-12G.  www.aja.com