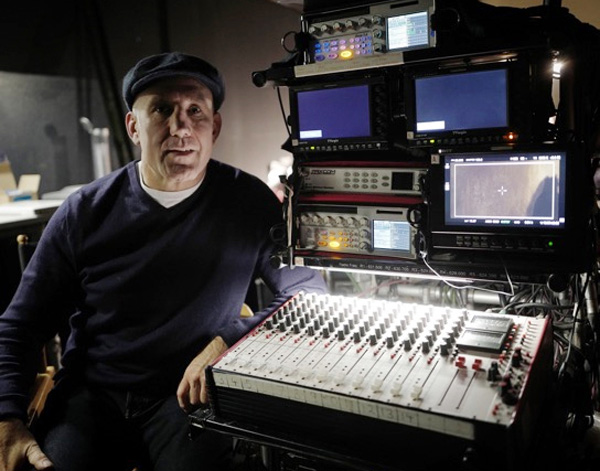 Oscar winner Simon Hayes has become the first production sound mixer to use new DPA d:screet CORE 6000 Series Subminiature microphones on a major feature film. The movie, currently still untitled, is a music-themed comedy directed by Danny Boyle, set in the 1960s and '70s and due for release in 2019.

Simon chose DPA’s new microphones for this project because they deliver very natural sounding audio and - at only 3mm in diameter - are small enough to remain invisible, even when fitted to actors wearing very close-fitting outfits, ties with small knots and other challenging costumes.

“Other subminiature microphones on the market compromise heavily on quality when you are recording vocals and consequently, I’ve never liked using them,” said Simon. “However, the DPA Subminiatures maintain top sound quality and are so small you can hide them almost anywhere. Finding a normal sized microphone packed into such a tiny package without compromising on sound quality is great news.

“Furthermore, these new microphones sound exactly the same as the larger d:screet 4061 or 4071 lavaliers, including those designed with DPA’s CORE amplifier system. The vocal timbre and the tonal quality are identical. This means you can use them together without detecting a difference between them.”

From a Whisper to a Scream

The CORE amplifier system was built into DPA's miniature lavalier and headset microphones to increase their dynamic range, or workable spectrum of sounds. The amplifier creates a clearer sound from the highest to the lowest of the captured range. With an increase of up to 14dB, CORE gives the microphones a clearer and more open sound in the whole level range, from a whisper to a scream. Sound engineers generally prefer a mic with a wide dynamic range because they can use one mic to capture a wider range of sounds and in more applications.

Simon used DPA d:screet 4061s and 4071s, which were launched earlier in 2018, during the filming of 'Mamma Mia' and 'Les Misérables', for which he won an Oscar and a BAFTA in the sound mixing categories. He also had the opportunity to try the new subminiature microphones prior to their official launch in September. 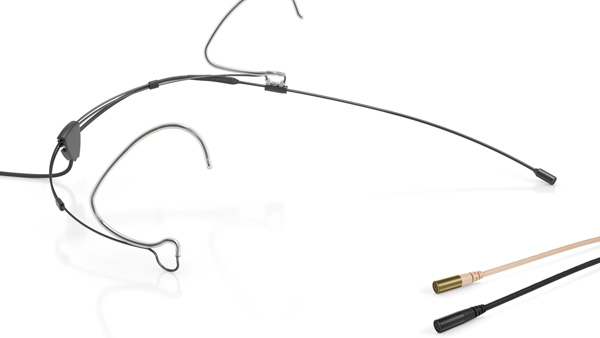 “When we shot the Danny Boyle film, we were recording live vocals and live music,” he said. “We used the subminiatures for the actors’ dialogue and live vocals. We also used d:screet CORE 4061 microphones inside the acoustic guitars. This gave us a very natural sound and meant we preserved continuity when switching from one microphone to another because they all matched acoustically.

“The sound and music post production and editing teams especially liked this set up because they could carry out really creative mixes based on what they were hearing, rather than having to mix around any problems brought in from the lavalier recordings.”

Changes in the way movies are being made has led to much greater demand for small, high quality microphones and Simon Hayes believes DPA is one of the few manufacturers that understand this.

“DPA is supporting the film industry by constantly pushing microphone systems forward and developing viable equipment that we can use on set,” he said. “You have to remember that we are not shooting on film anymore – 99 percent of what we shoot is on HD and every year the quality of HD and the resolution of the pixels improves. This means that, on a cinema screen, audiences see everything in much greater detail, including the costumes. If we don’t rig a lavalier microphone very carefully and very sensitively, the audience will spot it.” 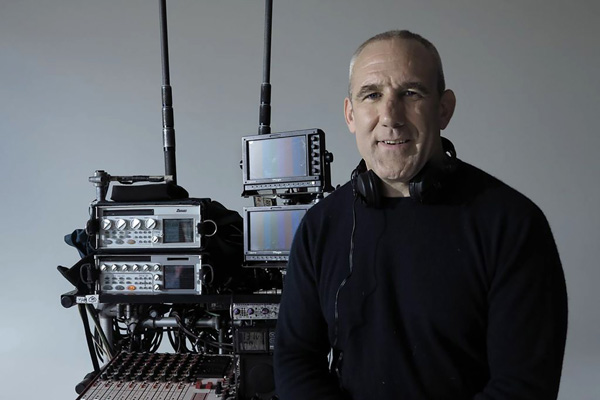 He remarked that the costume department was impressed with the new DPA sub miniatures. “On this film many of the male actors were wearing tight T-shirts, which are always difficult to rig with radio mics. The DPA subminiature is so small that it can be attached inside a really tight fitting, sheer shirt and you can’t see it at all.” Normally, actors in suits can conceal a mic in the knot of their ties, but in this film they wore very small 1960s style tie knots and needed a smaller alternative. The subminiature mics fit into any knot, and moving so much closer to the source of the vocal has made the sound much clearer.

With the Danny Boyle movie now completed, Simon Hayes is turning his attention to his next project – a screen adaptation of the Andrew Lloyd Webber musical CATS. His other recent film credits include 'Mary Poppins Returns' and a remake of the Aladdin story, both of which were also recorded using DPA’s d:screet CORE 4061 and 4071 lavaliers.  www.dpamicrophones.com